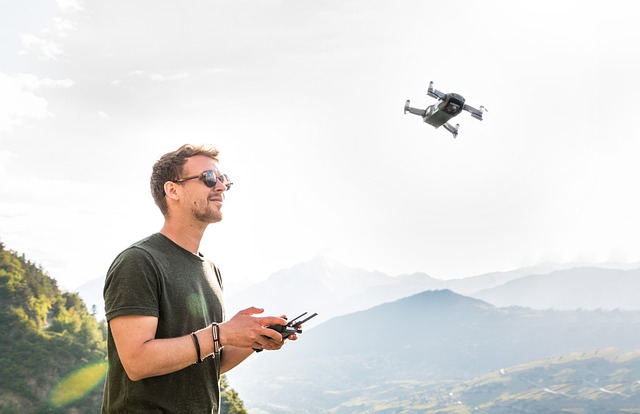 How to Shoot Cinematic Drone Footage

It can be overwhelming to fly a drone. You have limited flight time, your battery light has started to blink and the wind is blowing and in the midst of all this, you have to figure out how to get your shot. At this point, it will seem as if every angle you can try will give you a cinematic shot, even if it is not so. Nonetheless, this doesn’t mean that you cannot get cinematic drone footage. If that’s your goal, here are some steps that can help you achieve it as quickly as possible:

Time and again, drone operators jerk their camera right and left in their haste to get another shot. This does no good to editors because they require smooth movement. When it comes to drone shots, they want them to feel organic and natural rather than robotic. After you have found your angle, you need to do a slow, nice coasting move and use subtle panning motions, if required. Your camera movements should be according to the drone’s flight path and not the camera.

The best drone footage is one that rolls onto the screen for a longer time period. The frame has so much information that it can be disorienting to try and catch it in a quick movement. Thus, it is best for you to play it safe by going for long coasting shots that are longer than 3 seconds. If you come across a beautiful frame, go through it until it doesn’t look charming anymore.

When you are flying your drone through the sky, it is a good idea to stay close to some natural elements, such as trees and rocks. When you fly past these big landscapes, it will add motion and depth to your coverage.

The biggest problem with drone footage is that it is useful and beautiful, yet extremely overused. The best cinematic tools that you can find in your toolkit are the ones that promote moderation. Only capture footage when it is absolutely necessary.

One common problem with consumer level drones is that they appear to be a little slow on the screen. This becomes rather obvious in large-scale areas, such as mountains and waterfronts. You should increase the movement in the frame by giving the speed a boost.

A shot that moves forward is an establishing shot and you can transform it into a reveal by going backwards. When you are flying your drone in reverse, it can magnify the little details instead of focusing on the big ones, such as hills, trees, buildings and even people. In case you find it difficult to fly back, you can take advantage of the speed duration tool for reversing your footage later on.

When you are editing your drone footage, you can add some sound effects to what’s on the screen. This improves your footage and provides a more immersive experience to the audience.

6 Gadgets Which You Can Use As Corporate Gift In 2018 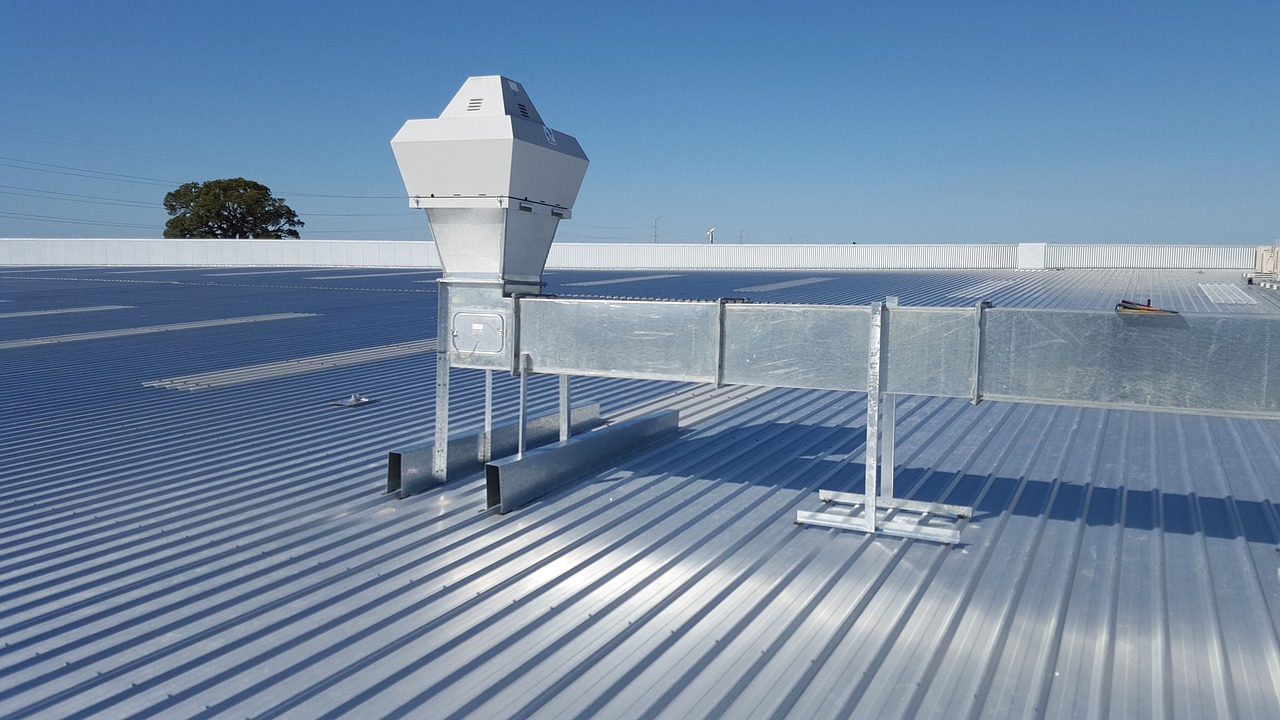 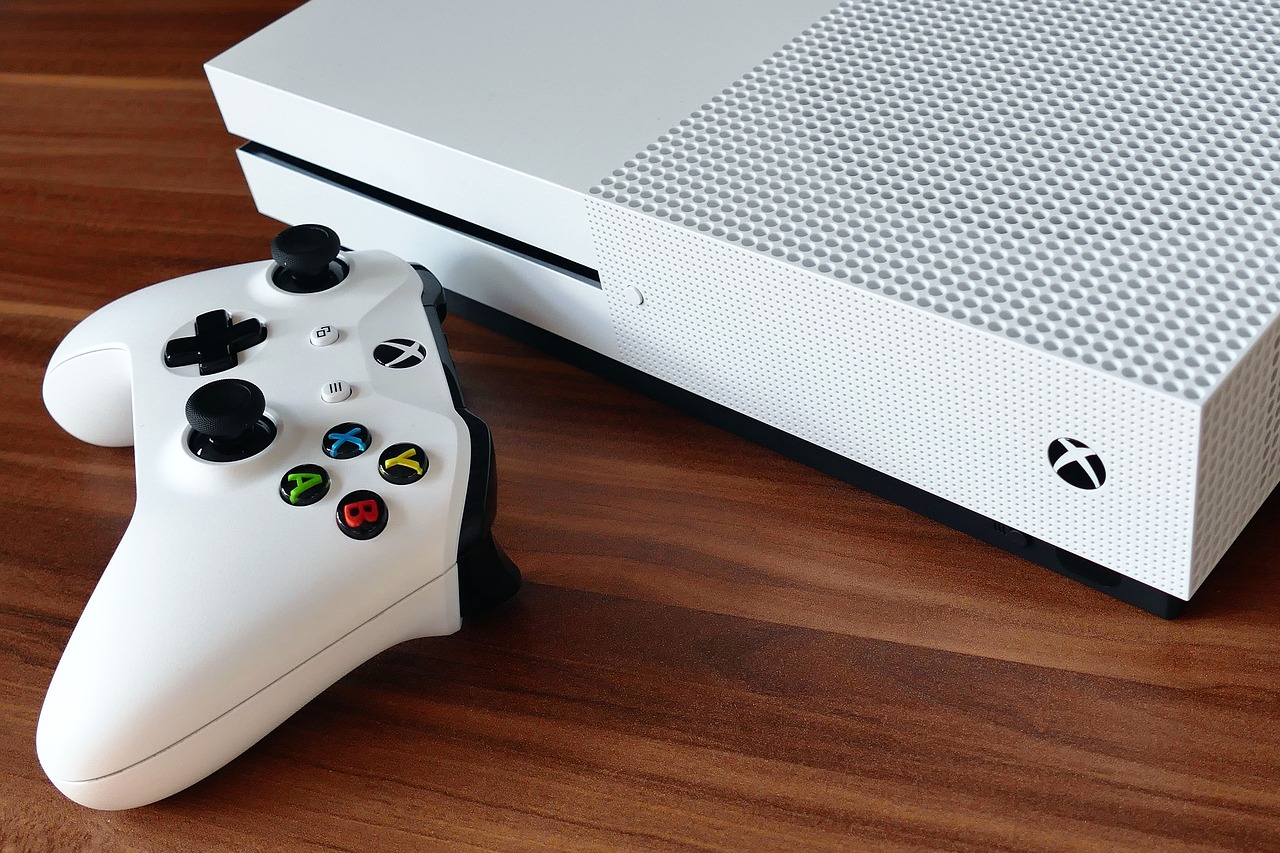 Here’s a Guide to Building Your Own Tech Toys