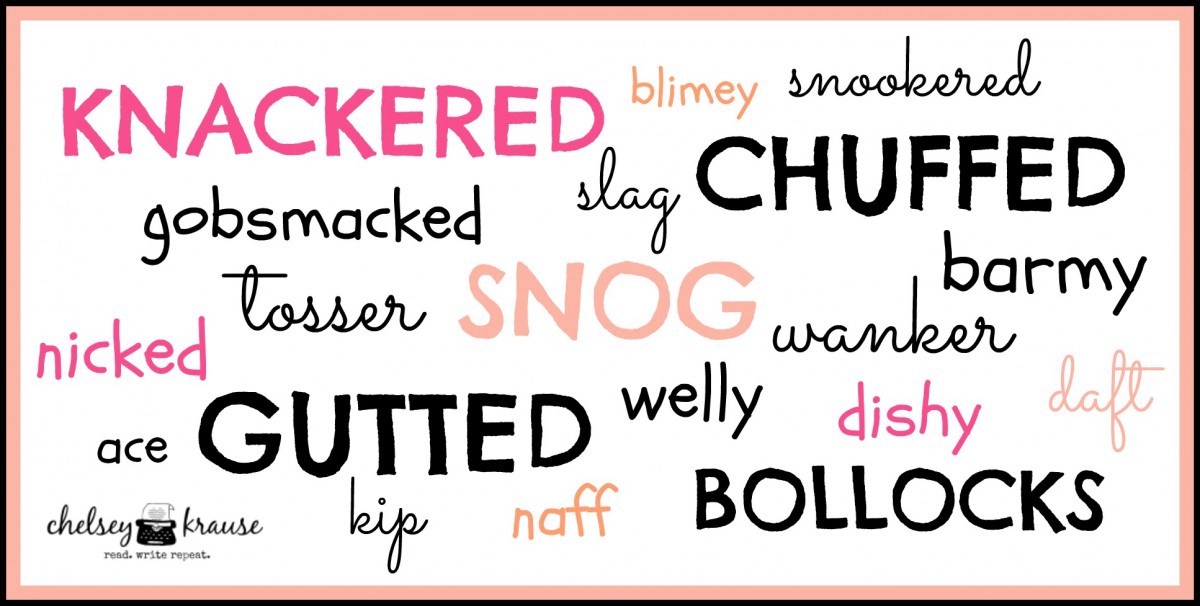 11 Most Popular British Slangs That Even Non-British Are Using 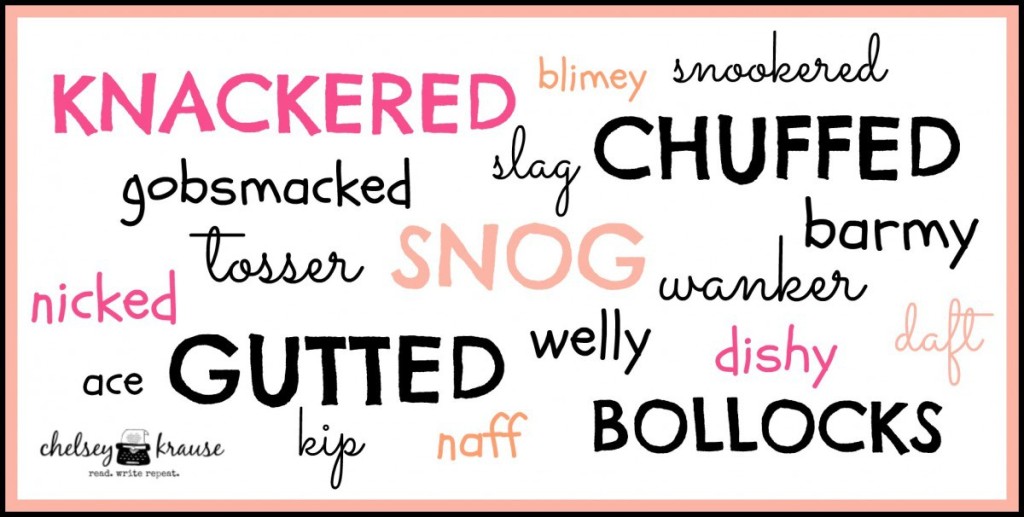 Just like the English Language, British slang has been transforming, adapting and evolving itself from year to year and city to city and has become a niche of its own. The influx of movies, TV shows and other media has made American slang quite universal and it is no longer such a novelty. The same cannot be said for British slang because there is a lot more available if you dig a little deeper and you can come across some real gems under the surface. If you are looking for some new lingo to mix things up a bit or you are just fond of everything British, check out the top terms in British slangs that are widely used:

One of the commonly used terms of affection and endearment in British slang terms is Mate. Mostly, it is used when you are speaking to a close friend and is basically a substitution of the American ‘dude’, ‘pal’ or ‘buddy’.

A great phrase and word used by the British for describing their exhaustion and tiredness is the term ‘knackered’. It can be used in any given situation and friendly circles substitute it for exhaustion.

Another British expression, the word ‘Gobsmacked’ is used for expressing surprise beyond belief or how shocked you are. Some believe that the expression comes from ‘gob’, which is a British word for mouth and the look of shock that people feel when something hits it.

One of the saddest terms in British slangs is ‘gutted’ in regard to pure contextual emotions. Words such as saddened or devastated by a situation are replaced by ‘gutted’.

This slang term is far from something that actually causes people to lose their sight. In reality, ‘blinding’ is a positive word that means superb, excellent or great.

Isn’t this American? Yes, but it is also part of British slang and doesn’t have the same meaning in other countries. Sure, when you are toasting a drink with pals, it does mean ‘celebrations’, but it also means ‘thank you’ or just ‘thank’ in British slang.

This particular term of the British slang means something that’s excellent or brilliant. Ace can also mean to pass something in a spectacular way or with flying colors.

One of the most globally famous British slang words is ‘Bollocks’ and it can be used in a variety of ways. However, the top uses include being a curse word for indicating dismay. Other than that, it also comes in handy for expressing mocking disbelief or derision.

Something illegal, wrong or just off in one way or another is described as ‘dodgy’ in British slang.

This is again a very common term of British slang and means both trash and general waste. It is also used for expressing disbelief in something to the extent of ridiculing it.

When someone fails to turn up for an obligation or work, the British slang term for defining this act is skive. This is most commonly used for office workers trying to fake illness or children not showing up for classes. 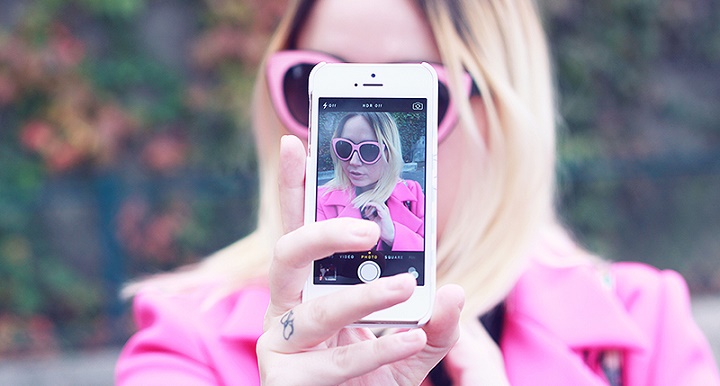 The Art of Taking an Excellent Selfie

Upping Your Profits and Productivity Thanks to Industrial Parts 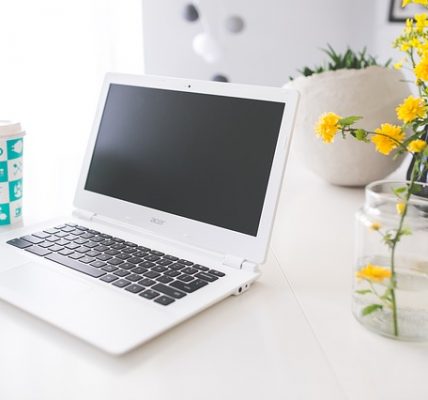 The Best Tips for Improving Your Tech Business 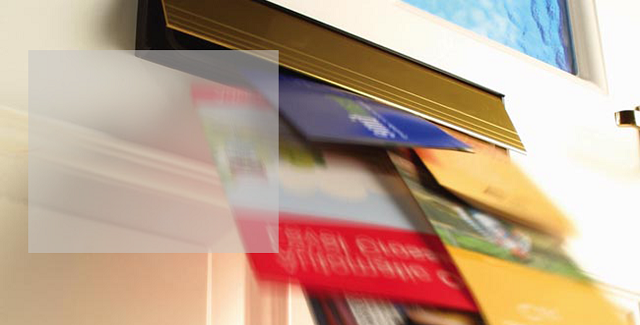