One of the best ways to understand why certain app monetization strategies annoy users is to play mobile games yourself. You will soon find that, while some games get you hooked and convince you of the value of their in-app purchases, many of the common F2P monetization strategies leave you so annoyed and frustrated that the payoff is not worth it and you’re reaching for the delete button before too long.

If you’re a mobile app developer and you want to avoid this digital doomsday scenario, it’s time to fill your game with monetization strategies that work. Here are five of the best:

Instead of forcing ads on players every few minutes and disrupting their experience, why not work them into the gameplay? This isn’t as complex as it sounds. An example of a simple way you can do this is to make each ad a “quest” the user can choose to complete or skip. By completing it, they will get a tempting reward which they can use to further their progress. Skipping will rob them of that reward, thus making the game more difficult. The key point is that the user gets to make a decision, so they watch the ad willingly and see it as part of the game rather than a frustrating interruption.

Building from the last point, you can boost the revenue you obtain from your ads by making some of your quests playable ads. These advertisements offer users the opportunity to play a mini test run of a game within another app. Data shows that these tasters make them more likely to download it, meaning you’ll likely get a better result (and more revenue) from this ad type.

There’s a fine line between encouraging users to make in-app purchases and strong-arming them into doing so. You want to make it increasingly difficult, but not impossible, to progress in the game without purchasing upgrades. Many game developers go for the quick and manipulative cash-grab with their games, but this is a poor strategic move that only frustrates and risks losing a captive audience. Get the balance right, ensure your games are fun, regardless of whether people buy upgrades, and you’ll have long-term, loyal fans who will get to know and support your brand.

Once a user has played through a large portion of your game, you can feel confident that they’re hooked. So, in the later stages of gameplay, it’s wise to create pop-ups offering bonus levels, side quests, or previews of new games you’re bringing out. Put the offer on a deadline and let the user know that once the timer ends, they miss out on the special content. You can sweeten the deal by offering incentives like special weapons, coins, or other items that have value in your game world.

Another tactic to bring out later in gameplay is the option of customizing characters and other features of the game for a small fee. A player might discover a special costume or accessory, another playable character, night mode, or any number of other features. They’re able to play in this mode for a level or two and then they go back to normal gameplay, but with a new costume shop or customization feature now available to them.

Follow the tips above, create a game that’s impossible to put down, and you’ll soon see positive reviews flooding in. 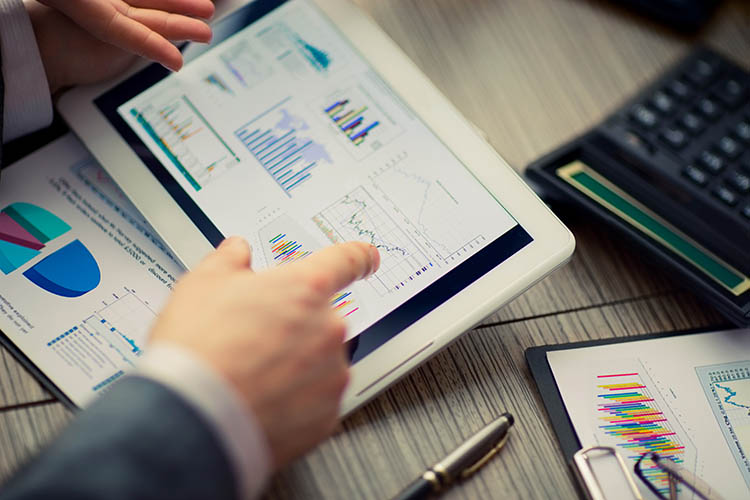 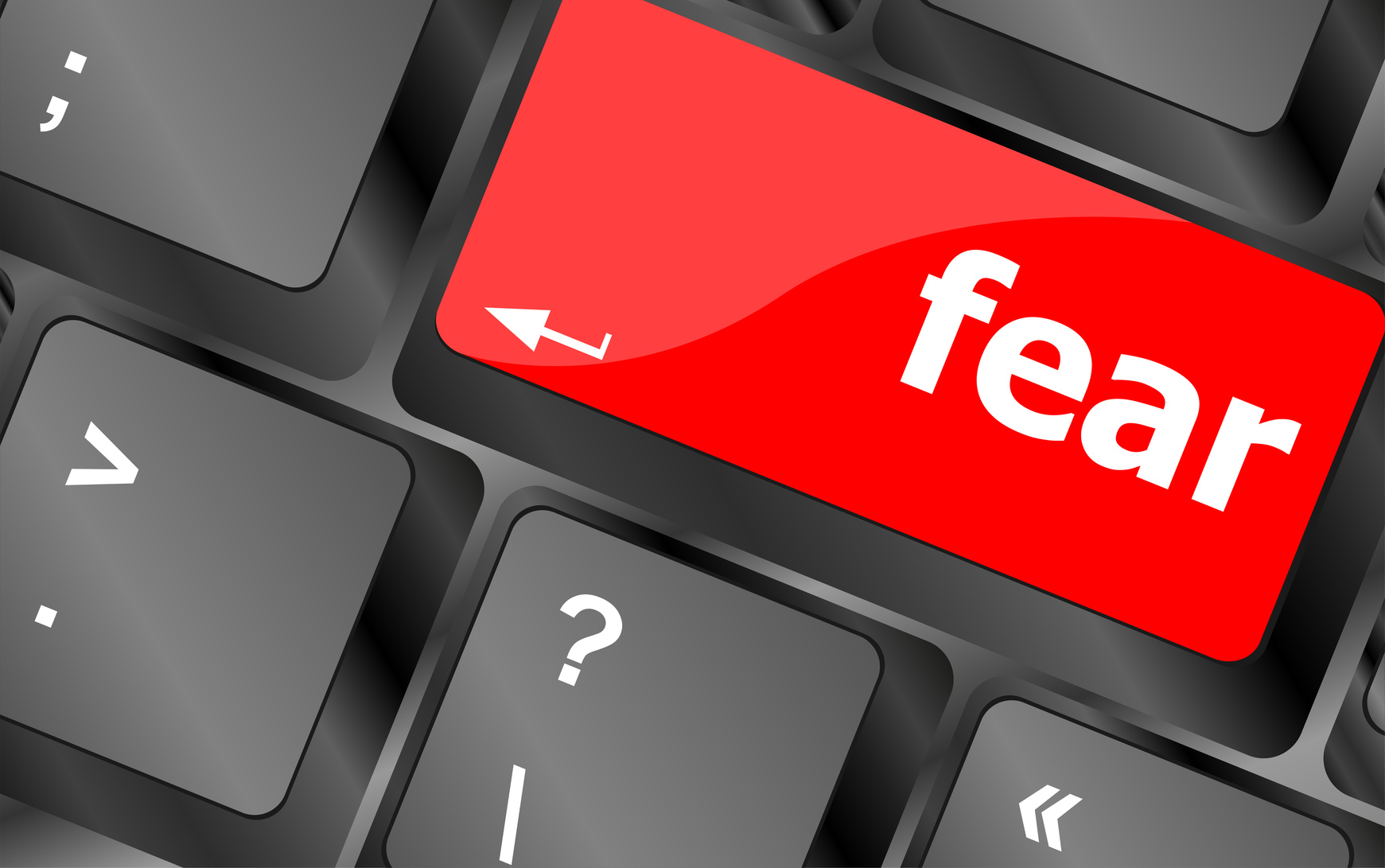 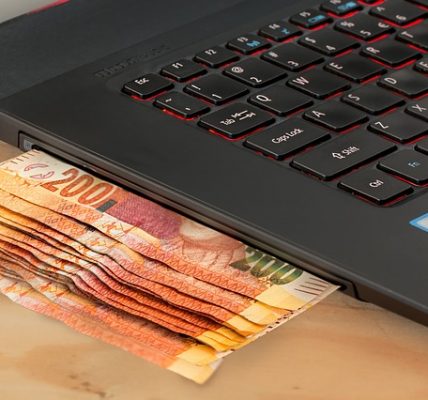 What Are the Different Ways to Make Money Online?