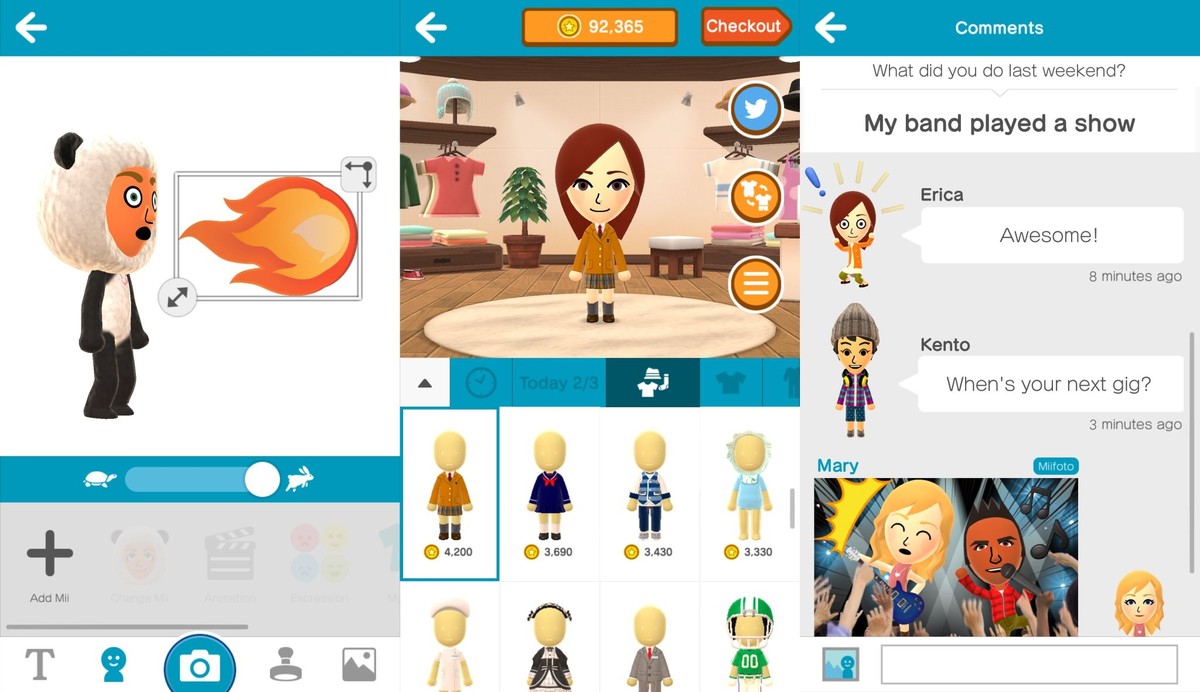 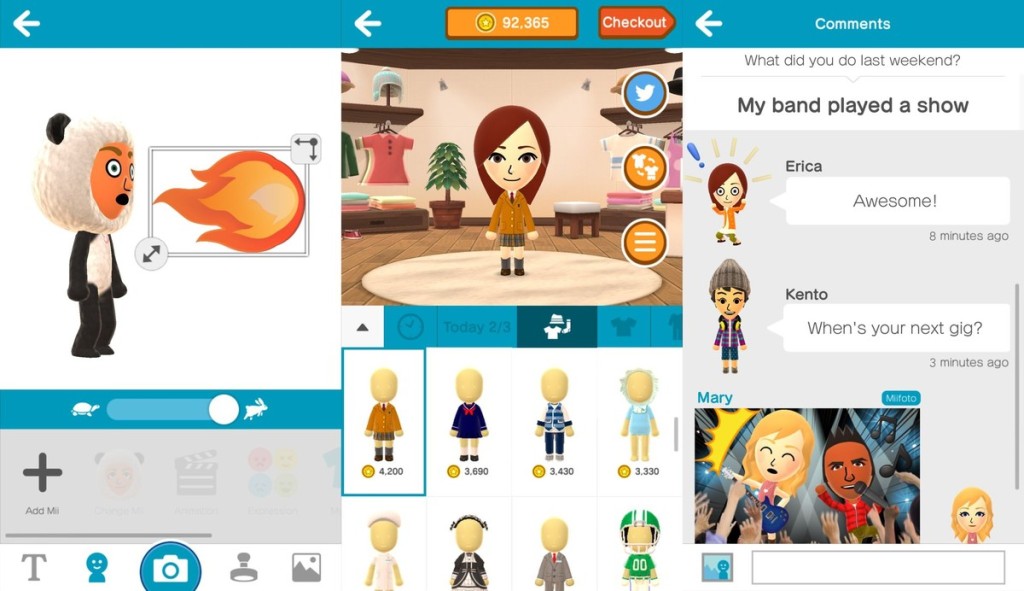 On Thursday, Nintendo’s first smartphone app will be released in Japan and with this launch, the company will begin competing with the likes of Snapchat and Facebook, at least for the free time of consumers While it is not an iconic video game with memorable characters like Mario, ‘Miitomo’ is a social tool that boasts familiar features like the option of adding graphics to photos and posting comments. Similar to other social networks, users will have the option to ‘heart’ posts of their friends. There is tough competition as far as communication apps are concerned.

Nonetheless, according to the president of the US division of the company, Reggie Fils-Aimé Nintendo that the app has enough hooks to get adults and teens alike to use the app for free on a daily basis. He said that in their opinion, they have managed to incorporate a number of elements that are going to attract the consumer. He added that if their creation turns out to be shareable and sticky, it is going to become a major breakthrough. The app allows the users to create their avatars that are called Miis. Nintendo first introduced this concept in 2006 in its Wii console.

Users will be able to customize the outfits, hairstyles and other elements of their avatars. For some enhancements, you will have to pay real money and this is one way that Nintendo is aiming to generate money via the app initially. The company also announced that the app will be launched later this month in other parts of the world, but a launch date for the US hasn’t been announced as yet. It will be a tough challenge for Nintendo to differentiate Miitomo from other social apps that are available on smartphones these days. It is the company’s plan to encourage people into conversation when the app is opened by asking questions about what television show they are watching etc.

Basically, this is a play on Twitter’s ‘What’s Happening’ prompt and Facebook’s ‘What’s on your Mind’ prompt. Mr. Fils-Aimé said that the key is to encourage people to talk to other people rather than talking to large group of friends. In this way, they are able to offer a one-on-one and more personal experience than others. Nintendo will reward the users with virtual currency that they can spend on their avatars and this is a tactic used for bringing in repeat users. Nintendo made the move to smartphone apps after its console Wii U struggled to gain traction in the market against the likes of Xbox One and PlayStation 4 from its competitors Microsoft Corp and Sony Corp respectively.

The company is said to be working on developing a new gaming platform code called NX, but no details have been provided as yet. In the meanwhile, Nintendo has been working on nongaming products such as a sleep-tracking device, which hasn’t been completed as yet. In the next 12 months, Nintendo plans to introduce four more apps and they will include some of the iconic franchises of the firm. 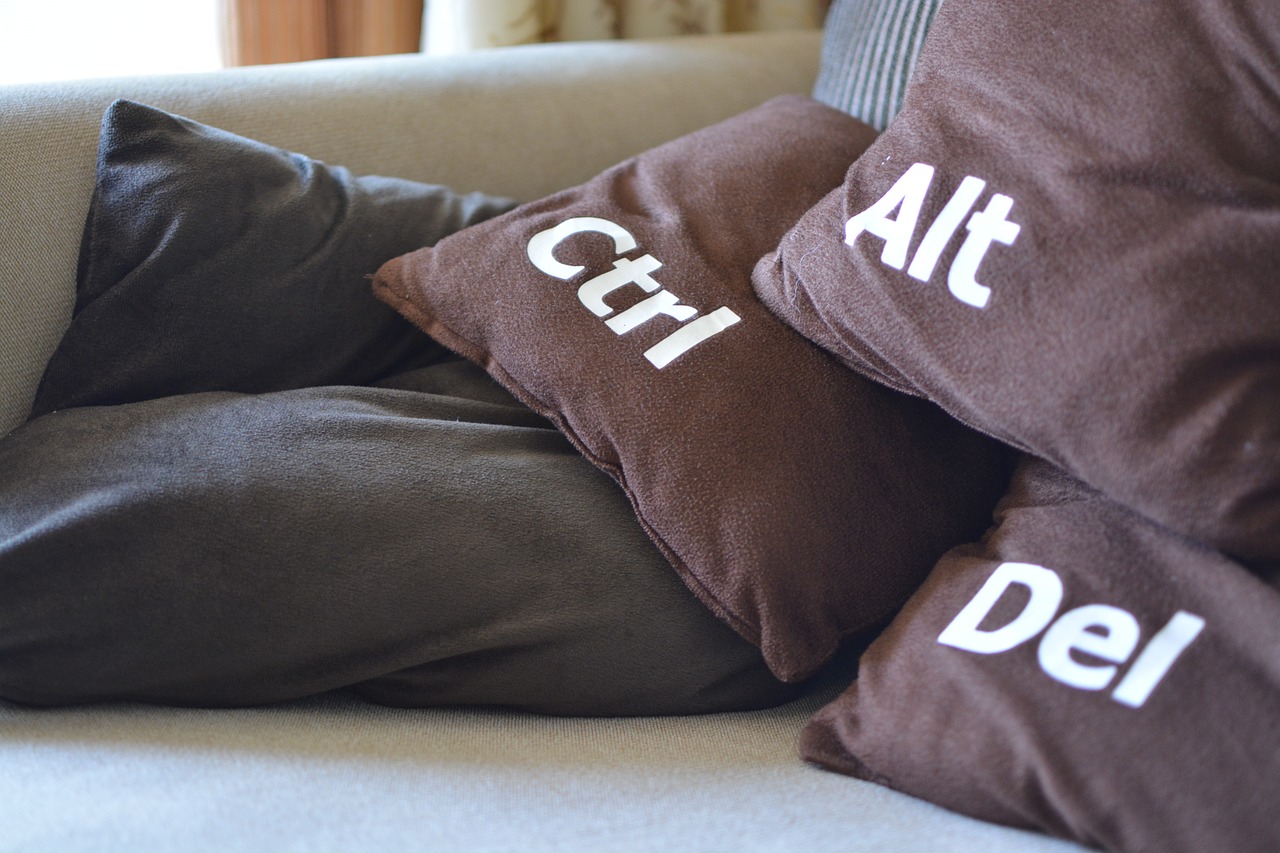