The iPhone maker is betting that smartphone users in key markets like India and China will be spurred to ditch their larger-screens and go for the diminutive option in the form of a 4-inch iPhone, which is lower-priced, but feature-rich at the same time. If the plan does work out in Apple’s favor, it would become a major challenge for the company’s major rivals such as Xiaomi and Huawei Technologies, both of whom have been launching large-screen smartphones for accumulating market share in the increasingly crowded near-premium and mid-range segments of the market.

Research firms have stated that with the introduction of the iPhone SE, Apple is targeting an under-served segment of users who prefer to have small screen smartphones and are not very open to upgrading. This is primarily due to the fact that the Cupertino, California-based giant’s competitors have chosen not to aim their focus at the premium compact smartphone market. Analysts have said that if the smaller smartphone by Apple is able to provide them with enough features, the consumers will be willing to bid adieu to their large-screen smartphones. This would be very appealing to consumers who are otherwise unable to afford an iPhone.

Hence, at that particular price point, the market will get more competitive and Apple will be able to secure more share, exactly what it wants. Along with the features, the pricing of the iPhone SE is going to pit the American smartphone giant against the likes of phones made by companies such as One Plus, Oppo and Xiaomi for the very first time. Other analysts said that the target market of Apple with this particular phone include prepaid Asian consumers who aren’t familiar with or cannot afford bigger-screen phones, first-time smartphone buyers and those who upgrade phones based on features.

On Monday, at the launch event of the smartphone in Cupertino, California, Greg Joswiak, the vice president of Apple product marketing identified China as an important target market. He said that first-time buyers definitely find a 4-inch screen appealing and China buyers begin with that so the iPhone SE could gain considerable popularity in the country. The second biggest market for Apple Inc. is China and India is becoming one of the fastest-growing ones. Both of them are of the utmost importance for the iPhone maker as it is expecting its overall sales of the iPhone to fall.

Some analysts have stated that the iPhone SE may have better prospects in China as opposed to the iPhone 5C, which was launched three years ago as an affordable device, but hadn’t been as technologically advanced as the top gadget. Experts said that China is not bringing as revenue to Apple as before as it is getting quite competitive and the company can only sustain growth in China if it reduces the entry price of its new phones. The iPhone SE might just appeal to Chinese customers because it offers the most high-end features at a very low price and it can end up fixing the mistakes made in the iPhone 5C. 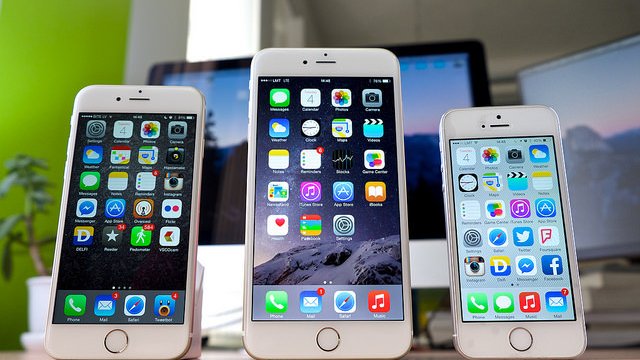 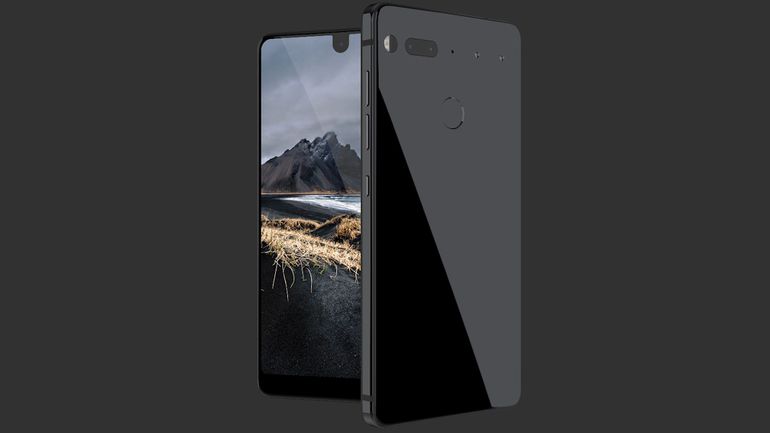