The US capitol is not exactly a familiar destination for the chief executive officer of Apple Inc., Tim Cook, but his recent trip last month took him there. He posed for a photo with the Utah Republican, Senator Orrin Hatch, who will take over the Senate Finance Committee this year. Mr. Cook met him and also stopped at the company’s store in the area of Georgetown. Apple Inc. has been exposed to heavy scrutiny because it is the most valuable company in the world and is becoming regular in the area of Washington. While the nation’s capital was shunned by co-founder Steve Jobs, the iPhone maker lobbied the Congress, White House and 13 agencies and departments from the Federal Trade Commission to the Food and Drug Administration in the third quarter of last year.

In contrast, the company had only lobbied six agencies and Congress in 2009. Since he took over the reins in 2011, Cook has made a push for this because he wants to make the Cupertino, California based firm more open. Furthermore, it is an excellent opportunity to lay the groundwork for upcoming products that could come under government scrutiny. This includes the company’s smartwatch called the Apple Watch, which will hit stores later this year and contains applications for tracking the health data of the users.

According to experts, the company has learnt the same lesson learned by other companies; their business can be heavily impacted by Washington. No comment was made by the iPhone maker’s spokeswoman. Nevertheless, the company’s spending in Washington is nothing as compared to that of other technology firms. $6 million were spent last year by Microsoft Corp that faced an antitrust trial in the latter part of the 90s. However, the biggest technology spender is Google Inc., which had to grapple with its own antitrust scrutiny. In 2014 up till the end of September, the search giant spent $13.7 million in lobbying efforts.

Apple’s spending in the same period was about $2.9 million. Last year, the American smartphone giant’s expenditure related to lobbying had nearly topped the $3.4 million that were spent in 2013 and this was already twice more than what the company had paid five years back. With the rise of its spending in the capital, the company has also given its staffing efforts a boost. Last year, Mr. Cook hired former chief of staff of the Senate Finance Committee, Amber Cottle to work at its head office. She was the replacement of Catherine Novelli, who became part of the State department.

Lisa Jackson was hired by Apple in 2013, who was the former head of the US Environmental Protection Agency in order to lead the environmental initiatives of the firm. Even though the company had been making efforts in this area under Steve Job’s leadership, it hadn’t provided much details about them. This month, Jackson said that they understood the need to discuss this aspect. Dor LLP and Wilmer Cutler Picking Hale were also added to Apple’s list of outside lobbying firms. 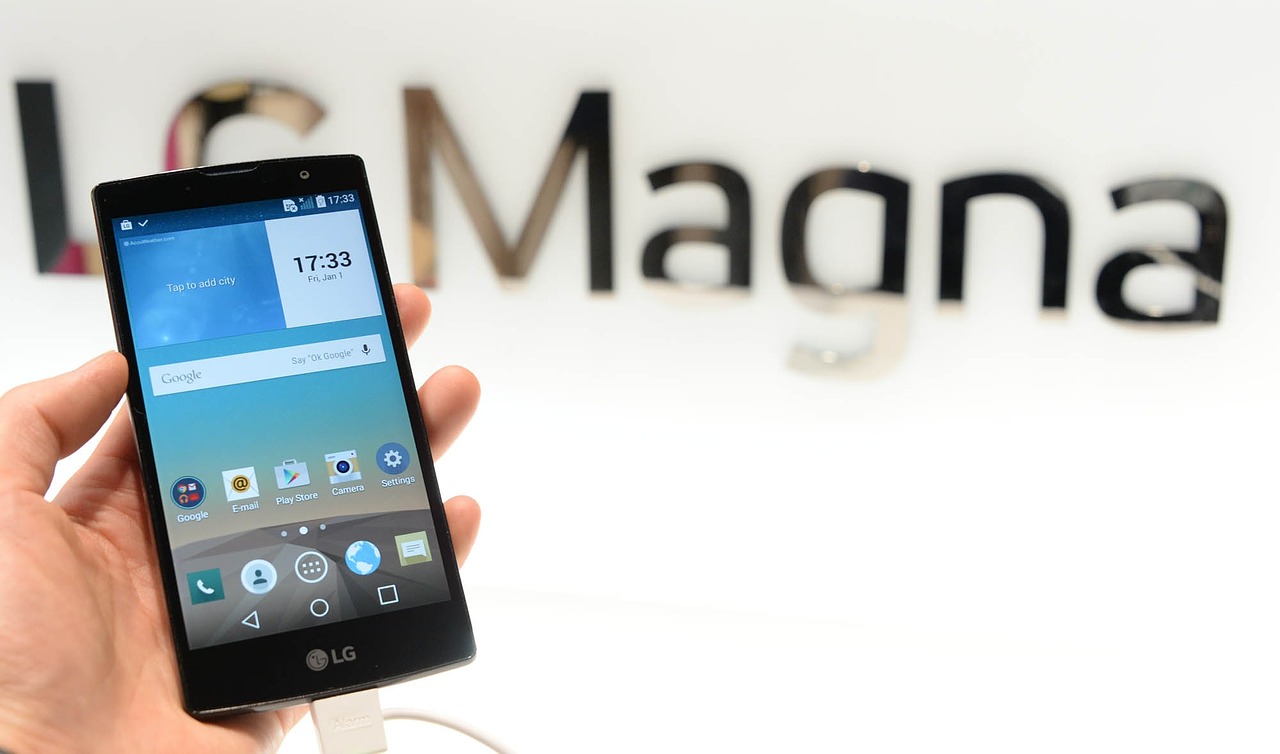 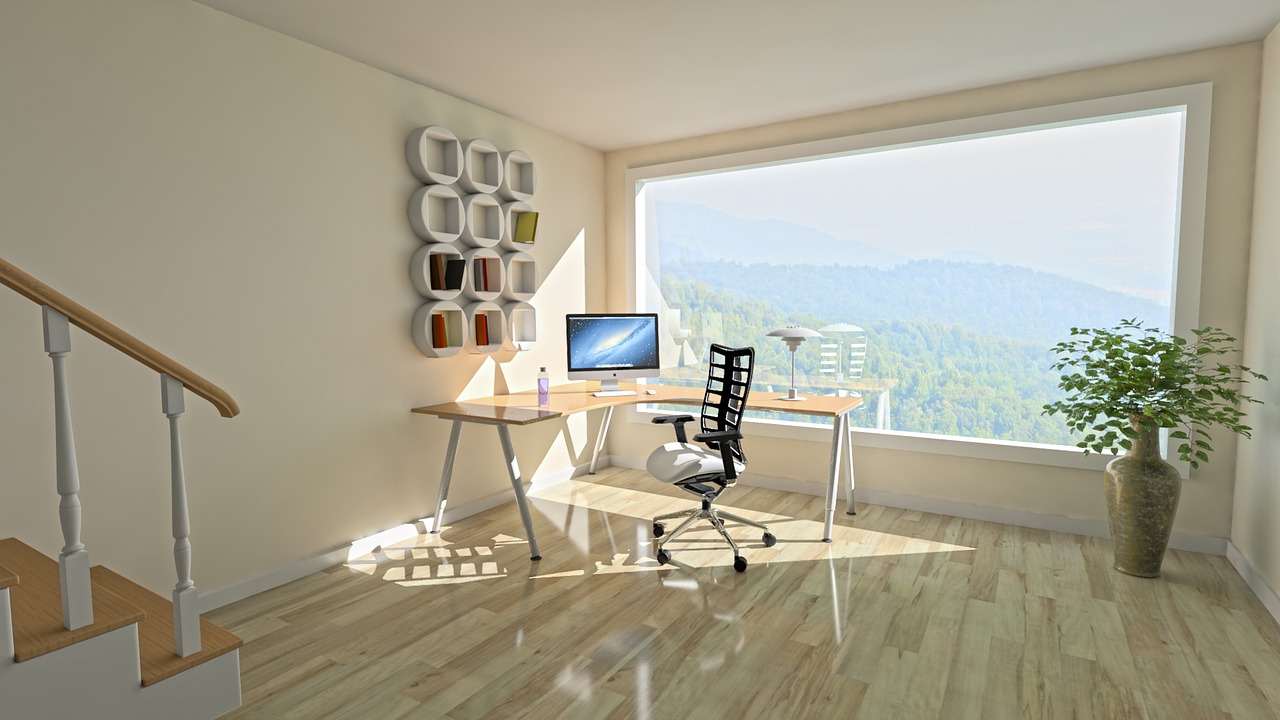 Benefits of VPN for Travellers