Samsung’s Tizen Climbs up a Step

Tizen is the mobile operating system introduced by smartphone maker Samsung Electronics. It was launched in the market, which is heavily dominated by Android, but the new OS seems to have made some improvement as it has finally moved a little ahead of zero. Samsung revealed a Tizen-based smartphone this year in January as an alternative to Android. According to data accumulated by a research firm, the operating system has managed to climb up to fourth place in the global rankings of mobile operating system, but it still remains a very small and irrelevant speck on the mobile landscape. The total shipments of the Tizen smartphone were about 1 million and this granted it about 0.3% market share.

This catapulted the mobile operating system ahead of the eponymous operating system of Firefox and BlackBerry Ltd, which have about 0.0% and 0.2% share of the market respectively. Nevertheless, these figures are absolutely negligent when compared with the Android and iOS operating system, which are currently dominating the world smartphone market with about 84.1% and 13.6% market share respectively. The Windows operating system holds the third place in this battle and contributed about 1.7% shipments in the third quarter as opposed to a year earlier when its shipments had amounted to 3.2%.

While the gain is not of a substantial amount, there is no doubt that it is a triumph for Samsung’s ambition as it wishes to cut back its dependence on Google’s Android operating system. Nearly all of the smartphones manufactured by Samsung are powered by the Android OS. Even though Samsung is the largest smartphone maker of the world today, Google maintains the control of user experience via its devices and also takes the lion’s share from the revenue earned through services and software on Samsung phones. For a long time, Samsung has aspired to build its own mobile operating system.

The company has been struggling to gain traction for Tizen amongst its consumers. The South Korean giant had spent most of 2014 announcing the release of its Tizen smartphones, but ended up cancelling these at the last minute. Finally, the company released its debut Tizen device called the Z1 in India in January, which carried a price tag of $100. Eventually, the sales of the device were also moved to Sri Lanka and Bangladesh. The company introduced its second Tizen-powered smartphone last month in India called the Samsung Z3, which is priced at $130.

Regardless, there is still a long road ahead for Tizen if it wishes to become the third operating system of the mobile world. One of the biggest challenges that the smartphone giant has encountered is convincing developers to make third party apps for its mobile OS. The company has stated that building apps for this platform will enable developers to reach consumers in the low-end Indian market and also consumers of the firm’s television and smartwatches that are powered by the same operating system. There have been some signs of progress, but the company has still a long way to go. 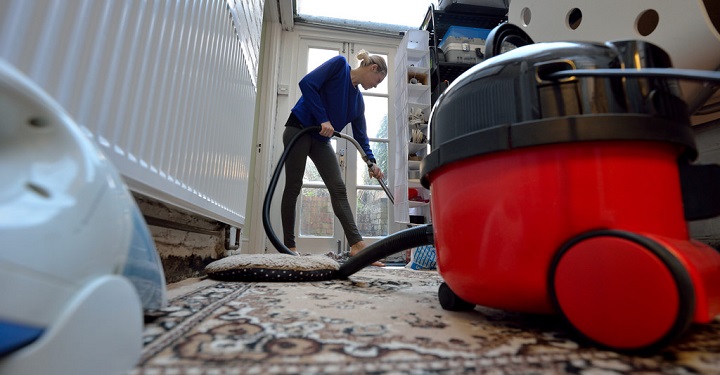 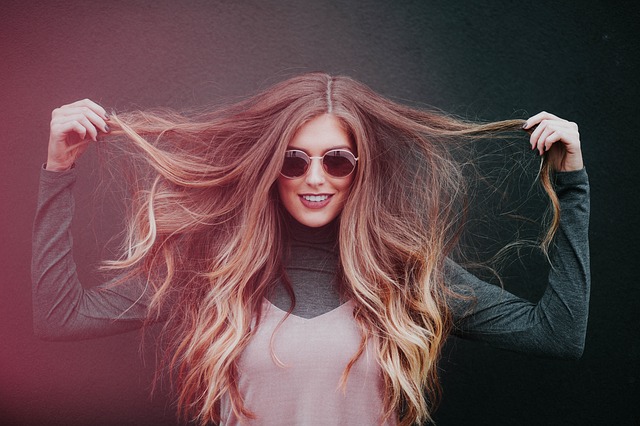 5 Hair Styling Gadgets Every Girl Should Use

Batteries of Galaxy Note 7 Were Tested In-House by Samsung