Six Vital Changes for the Xbox One

Ever since Microsoft Corp. released the console in the market in November 2013, the company has been working constantly to make a number of improvements and changes in the Xbox One. Last week, the latest update was provided to the console and this update was able to bring a whole lot of additions and improvements. However, there are still some problems in the console that are yet to be addressed by the company. Nonetheless, the improvements and changes that have been made in the latest update are also very important and have considerably enhanced the gameplay.

Players are able to reach their friend list much more quickly than before. The homepage of the Friends app is now more focused on the friend list of the player. People can easily see what their friends are up to and they can even send messages quite easy and get into a party if the mood strikes. Party chat is also on in the default settings of the console. This means that the chat audio will be turned on automatically when players decide to party up. It is also possible for gamers to continue chatting with their friends even when they are playing different games. Chat with those who are part of the game and party chat have been separated.

This means that gamers can either chat with the participants of the game or even with friends who are online. This was the first change made to the console. The second one refers to the option of invite friends to the game in multiplayer titles. Just like the titles for Xbox 360, people can easily set up whatever multiplayer battles they want and now they can also invite their friends to it. Thirdly, people have the option of checking the recent players they have played with. This can make it extremely easy for them to stay in touch with people or adding new players after indulging in some multiplayer sessions or even for reporting someone for bad behavior.

The Xbox One will now provide the best spectating and broadcasting experience with the new Twitch app that will be launched on March 11th. This will be the only video game console of the next generation that will allow players to view live Twitch streams and even archive Twitch broadcasts. 5.1 Dolby Digital is now supported by Optical out and this enables devices such as headsets and sound bars having only optical in to receive rather than optical, 5.1 Dolby Digital from the new console. It is also expected that the company will add support for Dolby Digital surround instead of HDMI. This means that the best sound quality will be provided to the users.

The Xbox One will also support 50HZ output and people can now set up live TV app as the frame issues that people were experiencing in some places have been fixed and now the console will be displaying 50HZ for fill or full modes. These changes have been a bonus for the owners of the Xbox One. 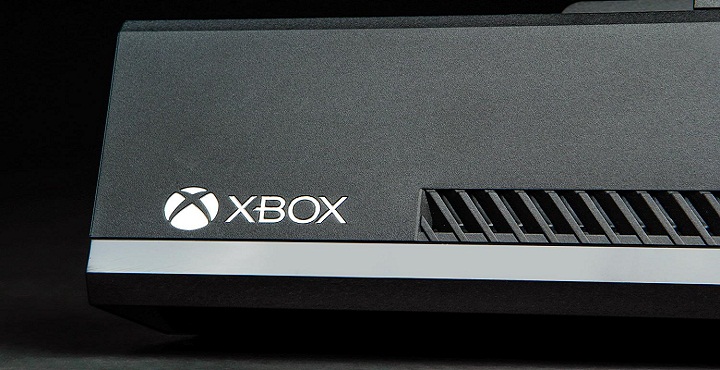