If you are unaware of the fact that features of PS4 and Xbox One can be accessed and controlled through your smart phones or tablets then the information provided here under will guide you in this regard. The ways of using and sharing the media and playing games has been changed dramatically with the recent revolutions in smart phone market.

The gamers were allowed by Sony and Microsoft to access various features of Xbox One and PS4 through their smart phones and tablets by fine tuning their apps for mobile device. Gamers can easily launch apps and games, access social features like messages, achievements and friends etc. of Xbox 360, if they know about using Smart Glass app of Microsoft on their mobile phones or tablets. Smart Glass app of Microsoft works faster and more stable with Xbox One as compared to Xbox 360 app as the app was designed with a consideration to use with Xbox One. It can be freely used for various smart phones including Windows phone, Android, RT devices, Windows 8, iOS, iPhone 3GS, all models of iPads and fourth-gen iPod Touch .

Using Mobile Devices with Xbox One

While using Smart Glass app on Xbox One you will have to sign in to your account with Microsoft. You will find tiles in four rows titled as Recent, My Pins, Featured and Now Playing. You can open the Option Menu on the upper left hand side of your screen by tapping the key at three horizontal lines or swiping on the screen of your device from left to right. The Option menu will allow you to access your profile with Xbox Live, friends list, achievements, pins, app settings and messages. Thus you can display your Xbox One on your tablets or mobile device by clicking on the Connect button in the Smart Glass app. You can click on? Enter IP address’ button to enter the IP address of Xbox One under its advanced settings, if you are unable to connect your devices with its network.

Using Your Smart Phones with PS4

The PlayStation app can be used on your smart phones as a secondary screen like Smart Glass app of Microsoft while accessing the PlayStation Store and playing games, accessing social features tutorials and various other things. You can get this app free of cost at Google play stores and Apple’s App stores. All mobile devices including iPad running iOS 6 or higher versions, iPod Touch, iPhone, phones running Android 4.0 or higher versions and Android tablets are compatible to this app. You have to log in on your account with PlayStation through the settings menu on the home screen of this app. It allows you to buy new games by accessing trophies, friends list, the PlayStation Store and profile. More social features like notifications, invitations, messages and game alerts will be visible on the top of the screen. The buttons at the bottom of the screen of your mobile device provide you information about latest PSN news, tutorials, events and promotions.

Thus by you can easily use your best bluetooth headsets with PS4 and Xbox One by using their compatible apps. 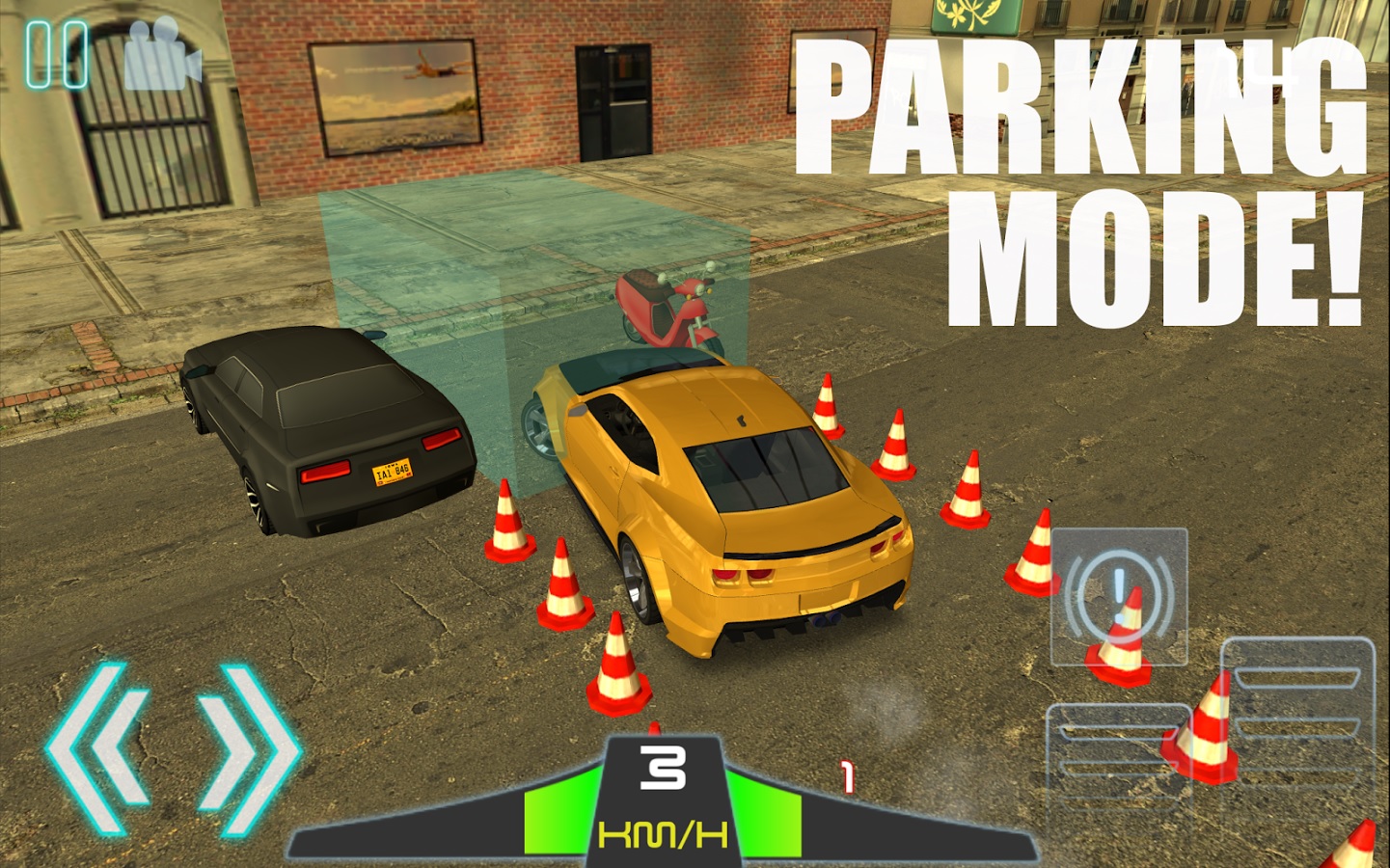 Join in the Fun with Bubble Shooter