In the early days of Google, when a new project was about to be released by the employees, they had to make a pilgrimage to see employee number 20 named Marissa Mayer and that definitely wasn’t fun for anyone. One former employee of the company said that you had to wait outside her office as if you were going to meet a school principal. Then, only five minutes were given to show the project and if she didn’t approve, it was either killed or had to be redesigned. This kind of perfectionism explains party why Ms. Meyer gained the reputation of being the creator of the outlook of Google. The look and feel of every product, including the start aesthetics of the Google homepage was all Ms. Meyers doing during her time at the company. So, in July 2012, when she took over as Chief Executive of Yahoo, it seemed as if she would be able to bring renewed vigor in the design of the struggling company.

However, it is not clear as yet if the decisions that she has made so far in regard to interface are actually paying off. Certainly some very noticeable changes have been made by the new CEO, which include the remake of the photo-sharing website called Flickr that was purchased by Yahoo in 2005.

Even the company’s mail service and its logo have undergone changes. Nonetheless, there has been poor reception. There have been complaints regarding the Flickr redesign by the users as they claim that it has become too blocky and is taking away from the images. There were also complaints by the designers about the bright purple logo of Yahoo as they said there wasn’t much of an improvement. As far as Yahoo Mail is considered, traditional mail features such as tabs were eliminated by its redesign. These changes led to petitions and protests from thousands of users who wanted the old format to be restored again.

Change is definitely difficult, but the identity is reflected by the design and that’s perhaps why the change wasn’t welcomed by people. Moreover, all these changes fail to indicate what Yahoo exactly is. Is it a social network or a media company? According to numerous customers, the redesigning of Yahoo Mail did not make any substantive changes, but simply copied that of Google’s Gmail, along with its conversation-based email system. It was stated by a Yahoo spokeswoman that the changes were being made in order to offer a richer experience to its users. 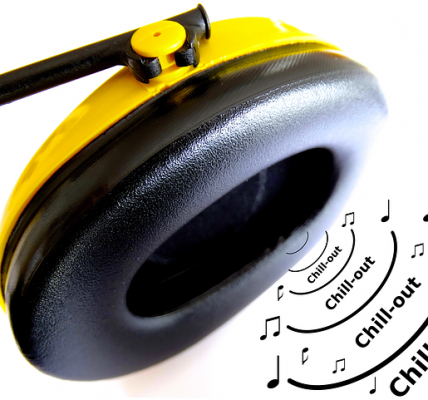 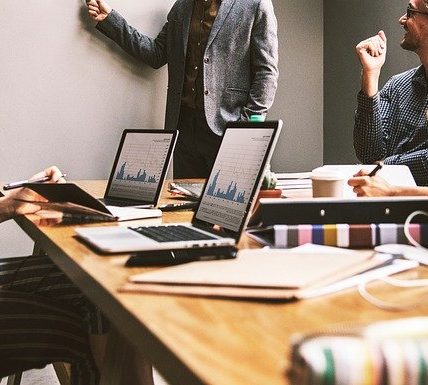