The business model of BlackBerry Ltd. has been all but destroyed by Apple Inc. and now the iPhone maker is after the decimated workforce of the Canadian smartphone maker. Only a few days after disastrous financial results and plans of cutting off 40% of its workforce were announced by BlackBerry, a recruitment drive was hosted by the representatives of smartphone rival Apple Inc. roughly 20 kilometers away from the Waterloo, Ontario, home-base of the embattled technology company. On September 26th, local talent was invited by the iPhone maker in the Cambridge Hotel and Conference Centre with the primary purpose of luring them to its Silicon Valley operations.

According to some of the invites that were sent to BlackBerry employees, majority of the positions are based in Cupertino, California, as that’s where the headquarters of the smartphone giant exist. Candidates that are hired will be provided the needed immigration and relocation assistance. Only six days before, BlackBerry Ltd. has shown that it was simply teetering on the edge of decimation. The smartphone maker had announced on September 20th that they would be posting a loss worth $1 billion and would be cutting off 4500 jobs from its ranks, in addition to the laying off round that was already underway.

However, it wasn’t just the iPhone manufacturer that was there to pick up the pieces. Intel Corporation had also organized an ‘Information session’ two days later on September 28th and 29th at the Holiday Inn Kitchener Waterloo Hotel and Conference Center. This session was conducted as part of its search of engineers for joining its Mobile and Communications as per the email invite that was sent to the employees of the Canadian manufacturer. No comment was made by Apple regarding the recruitment drive they conducted. However, Intel had said that it regularly conducted recruitment sessions in different parts of the world.

This was simply another session conducted for the purpose of hiring engineers. In the wake of the decline of once-pioneer BlackBerry, Intel and Apple are only the latest companies to join the queue of international technology firms that are zeroing in on the Waterloo region as a hotbed for recruitment. Last month, Jack Dorsey, the co-founder of Twitter Inc. had announced that an engineering office would be established in the region by the mobile payments company Square Inc. that he had co-founded for the purpose of recruiting the local talent available.

This revelation had been followed by an announcement made by the internet search giant Google Inc., which said that its mobile division Motorola Mobility would be setting up an engineering hub only a short drive away from the global quarters of BlackBerry Ltd. Meanwhile, additional layoff notices had been handed out by BlackBerry on Monday and it had confirmed that staff reductions included laying off 300 employees that were working in the Waterloo, Ontario based headquarters of the company. As per the company’s statements, it wishes to retain about 7000 full-time employees worldwide. At last report in March, the firm had about 12,700 employees. 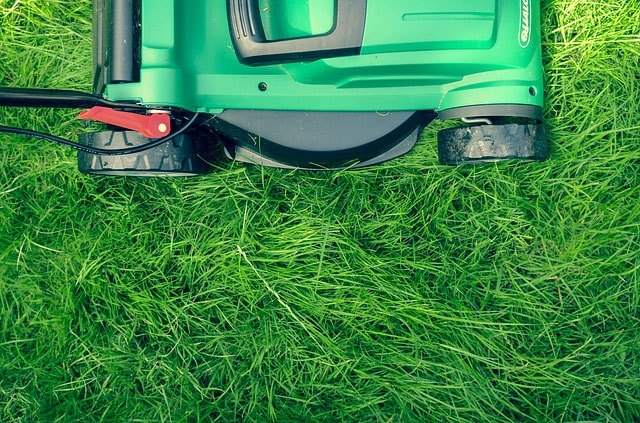