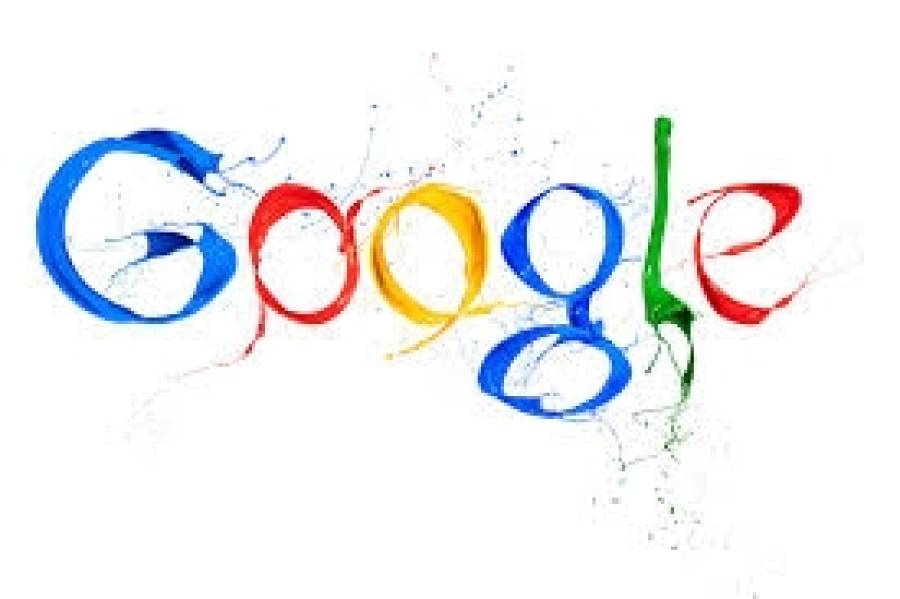 After the UK Information Commissioner’s Office put some pressure on Google, the company finally decided to rewrite its privacy policy. The search engine giant has to make it easier for the users to understand the process of data collection, the purpose of collecting the data and also submitting it for a review for two years. This deal was made after the regulator conducted an investigation into the company’s operations. Similar reviews are being conducted in other areas of Europe as well. It is understood that the company will make similar deals with other regulators carrying out the reviews elsewhere in Europe.

It had been discovered by the Information Commissioner’s Office (ICO) that the explanation provided by Google about the use of personal information that it gathers from its products and web services was too vague. Along with its counterparts in the continent, the regulator started to look into the Mountain View firm in March 2012 when the company had made a controversial update to its privacy policy that included about 70 existing documents. Other data regulators also came into it that form the European Article 29 Data Protection Working Party. After the investigation, the company agreed that it would make changes to its privacy policy in order to make it more accessible.

In addition, the firm said that it would also make changes to its account settings features so that users don’t find it difficult to know the controls. Apart from that, the company also said that it would provide users with comprehensive and unambiguous information about its data collection process, which would include the type of data and the purpose for which it is collected. Google will have to provide information about the collection of anonymous identifiers, which are just like cookies and the purposes for which they are used by the firm or others.

The ICO also dictated that passive users will be aware of how their data is processed. These are defined as users who aren’t signed in, but do use Google. The company has been given a deadline of 30th June 2015 for implementing the changes outlined above. It is believed that the search engine giant will introduce a single policy all over the European Union, which would prove to be satisfying for all the European regulators that had opened investigations into its workings. The head of enforcement of the ICO, Steve Eckersley said that this was a huge step after extensive dialogue and a long investigation.

He said that their investigation showed that no stress or other damage had been caused to the consumers by these actions, but it is necessary for powerful companies like Google to understand the impact of their actions and their need to comply with laws of data protection. A statement was also made by a spokesman of Google Inc. in which the company said that it was happy to know that the ICO was concluding its investigation and they had agreed to make changes to their privacy policy in order to work constructively with the Commissioner.