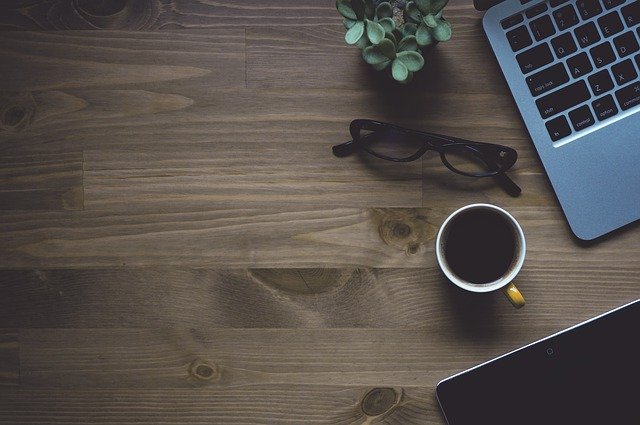 How the Internet Completely Changed Marketing

You’d be hard-pressed to find an area of life that the internet hasn’t changed in some way, but marketing’s relationship with the internet is special. The internet took marketing and made it almost unrecognizable. Previously, personalization was something only accessible by incredibly local companies, but now it’s the norm as marketeers are able to access what is effectively a digital replica of their recipients.

That isn’t why marketing has a special relationship with the internet, though. There are many different industries that have been completely changed by the internet, but what makes marketing special is that it has also changed how the internet works. Digital marketing has risen and shows no sign of stopping, but how did it get to its current stage?

A History of Digital Marketing

Digital marketing was a term first used in the 90s as the first royalty-free world wide web was developed and released. This web 1.0 allowed information to be found by anybody who could access the internet, but this information couldn’t be shared over the web. Marketeers in general tended to stay clear of the internet in these days. It was unproven, so few people wanted to invest time and money into trying to use it for their marketing projects.

The first known instance of digital marketing was in 1993 when the first clickable banner was deployed. A year later, Jerry and David’s Guide to the World Wide Web was launched. Jerry’s guide was renamed to Yahoo, and it was a success, garnering a million views in its first year. This got people’s attention; companies started to set up websites and optimize them to appear higher on search engine results page. The search engines of choice included LookSmart and Alexa (yep, the same Alexa you’re thinking of — Amazon bought it in 1999), until Google was founded in 1998.

Marketeers got more and more interested in the internet until the dot com bubble burst in the early 2000’s. Things needed to change as internet companies needed to make more money if the internet was ever going to be a focus for businesses. How did that happen? To put it simply: marketing. The Web 2.0 rose from the ashes of the dot com bubble burst and it allowed for a more interactive internet, as users could communicate with each other and even with businesses. Digital marketers started to develop channels of communication and by the end of 2004, digital marketing in the USA brought in $2.9 billion.

Then personalization started as social networks came on the scene. As users created a digital version of themselves, marketeers realized that these digital doppelgangers were just collections of data — data that could be accessed. When you know everything about somebody, they’re a whole lot easier to market to. This was little more than speculation until the advent of cookies, which allowed companies to track browsing habits so they could tailor promotions.

After that, personalization became the name of the game. The value of data shot up (it’s recently been called the new oil) and a constant battle ensued between search engines to try to give their viewers the results they want and marketeers the chance to try to appear higher on their search engine results page. Digital marketing is now forecast to bring in $807 billion globally by 2025 as more and more marketeers realize it’s not optional, but essential to market modern businesses.

Anybody can now set up a website, which means businesses can set up shop for far less money than renting a building. Drop-shipping also means that some businesses can be run incredibly cheaply. The problem with this is that the influx of websites on the web have created a very crowded marketplace. SEO is all but essential if you want to get noticed on the search engine results page.

The SEO industry was worth $80 billion in 2018, almost 30 times the value of the whole of America’s digital marketing industry in 2004. This is insane for an industry that simply didn’t exist 30 years ago.

Online reviews have become an essential part of online shopping. Countless studies have shown the effectiveness of reviews on influencing buying decisions and many internet marketing services like Review Mojo have developed clever ways of using reviews as part of brand reputation management. Reviews are everywhere online, and review sites are becoming a vital part of the digital landscape. TripAdvisor (just one review site), for example, is worth over 3 billion dollars, more than all US digital marketing 15 years ago.

Social media has become more than a way for people to catch up with friends. It has swung elections across the world, including the US. Obama was the first candidate to use social media to his advantage, something that earned him Ad Age’s Marketer of the Year in 2008.

The power of personalized marketing, however, revealed itself more publicly in the 2016 Presidential Election, where now disgraced data firm Cambridge Analytica was revealed to use hyper-personalized marketing through multiple channels. According to their former business development director, users were “bombarded… through blogs, websites, articles, videos on every platform you can imagine until [viewers] saw the world the way we wanted them to – until they voted for our candidate”.

The ability of digital marketing to change people’s perceptions of the world has caused much debate in recent years, with companies like Google and Facebook having to testify at government inquiries about their practices. As a result, the power of modern marketing has caused the companies who influence much of the internet like Google, Facebook and Twitter to take action on fake news and misleading marketing. The power of marketing has also instigated huge law changes, like the EU’s GDPR laws, which impact the privacy rights of millions of people.

Marketing has therefore been a crucial element of the internet’s formation; it’s almost guaranteed that if marketers hadn’t seen the internet as promising, it would be an incredibly different place today. The only question remaining to be answered is how it will change in the future.

The Benefits Of Workflow Automation 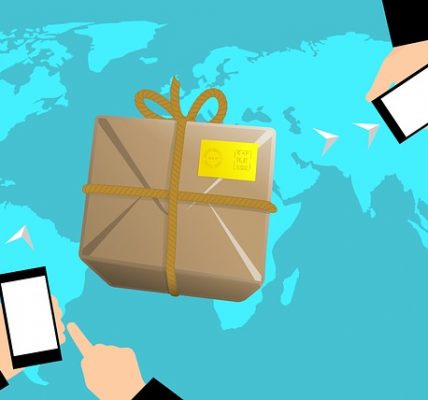 The Intelligent Way of Shopping in the US without being There 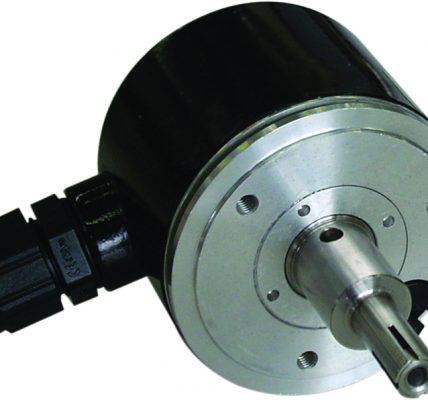 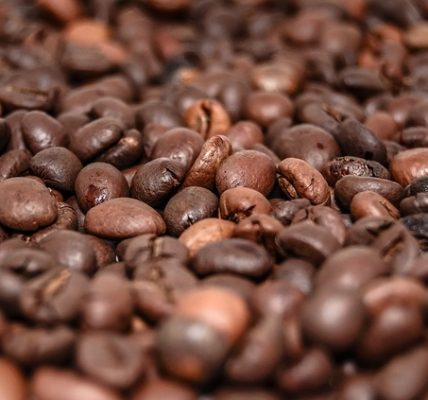