Why are Vibro Stone Columns Used? 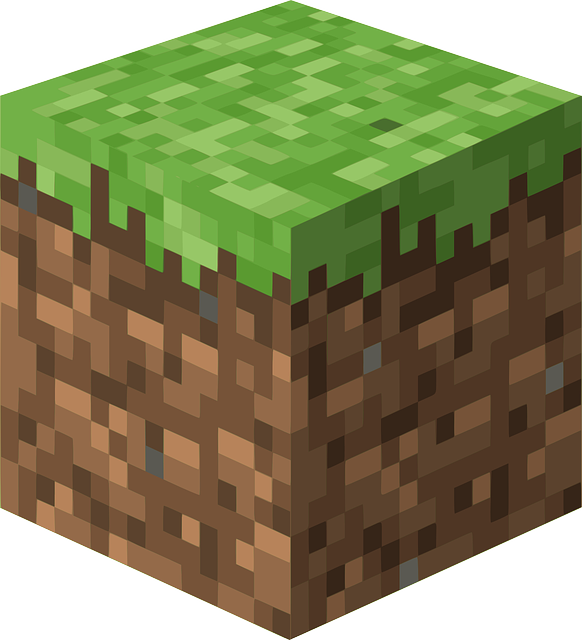 Vibratory stone columns, also known as vibro replacement stone columns, aggregate piers, vibro stone columns or vibro piers, are an array of pillars that are made from crushed stone. A vibrating tool is used for placing them into the soil below a structure. The purpose of installing them through existing soils is to enhance the geotechnical properties of the soil matrix. A series of vertical lifts can be found in the stone columns, which are made of compacted aggregate. The depth of these columns is determined beforehand and they go as high as the ground surface. A specialized vibratory probe is used for installing them, which is called a ‘vibroflot’.

A borehole of a specific depth is created with a vibroflot and then the aggregate is added. The rock is compacted by the vibroflot and this process is repeated until the dense column of rock reaches the ground surface. Nowadays, you will find that vibro stone columns are one of the most commonly used ground improvement systems. They have been developed for improving the load-bearing capacity of the soil and for reducing excessive settlement. These columns have become an important part of modern engineering and construction. Listed below are some great reasons for using vibro stone columns:

They meet a number of needs without compromising on quality

One of the best things about vibro stone columns is that they can be used for a variety of projects and the best part is that they are an economical and financially savvy alternative to the costlier deep foundation systems.

They are ideal for granular soils and mixed fills

Another appealing reason to use vibro stone columns is that they can be used for constructing depths of about 50 feet. In most cases, it is possible to improve settlement by a factor of 1.5 to 3, which means you can achieve bearing pressures between 3,000 and 8,000 psf.

They are efficiently and quickly installed

The top reason why vibro stone columns have become the more preferred method as opposed to deep foundation systems is that they can be installed in a fraction of the time, as opposed to the latter. This is especially useful in construction projects that have short and strict deadlines.

The cost of handling spoils is reduced

It is possible to install the vibro stone columns in a number of soil conditions by simply driving the flot into the ground and no spoils are brought up. The cost of hauling and handling the spoils is reduced in this way. This can be extremely helpful in situations where the soil is contaminated.

The total settlements are reduced by vibro stone columns where large loads have to be applied, such as embankment construction. This speeds up the time rate of settlement, which can cut down construction delays.

As these vibro stone columns are able to reduce settlement, increase bearing capacity and mitigate liquefaction, more and more construction companies are using them in their projects. 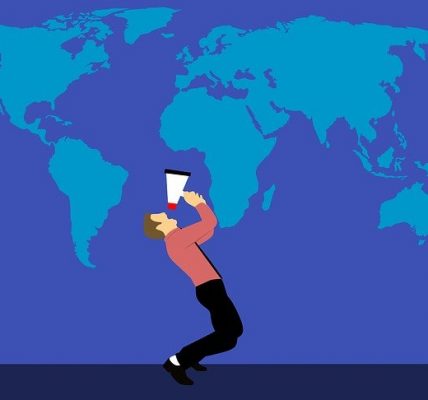 Why Event Management is still the Best Career Option? 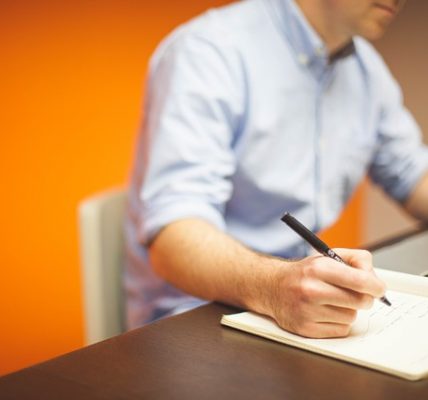 Data Integration Guide For Nonprofits: What is it and is it necessary? 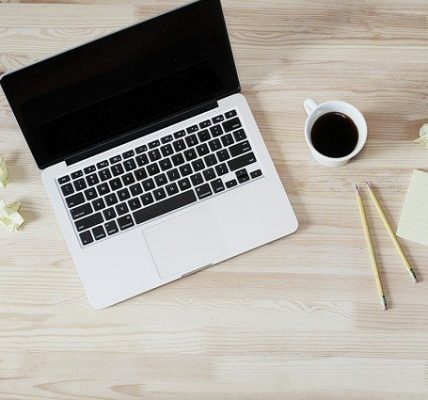