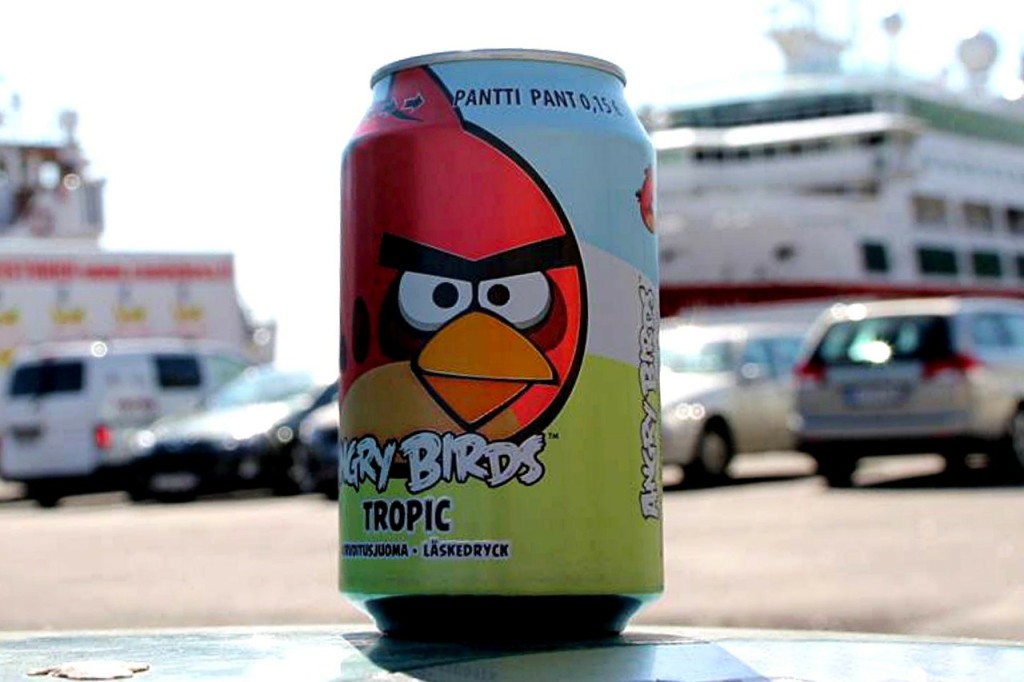 It seems as if Angry Birds was indeed one in a billion. The company behind this iconic game, Rovio Entertainment was valued at $1 billion as it readied itself to go public on Friday. The company was responsible for ushering in the popularity of smartphone games in 2009 when it released the original Angry Birds game. Now, this empire encompasses not just video games, but also films and other merchandise. Numerous spinoff titles were created from the first game, which involved aiming a flock of birds at a variety of evil green pigs. Even the spinoffs have been ranked as some of the most downloaded games on tablets and smartphones alike.

The company said that its titles had been downloaded about 3.7 billion times so far. Initially, the Finnish company had charged customers for downloading. After enjoying success in the beginning with Angry Birds, the company struggled because customers began to move away to games using the freemium model, which enabled people to download games for free and get additional features at a price. Since then, Rovio also changed its model and went to free download options from paid games. The latest signs of the company’s changing fortune is its initial public offering (IPO).

The merchandise associated with Angry Birds is widely available and it is also expected that a sequel of the Angry Birds movie will hit the screens in 2019. The share price in the IPO was 11.5 euros per share and the company said that this was the top end of the range for this month. The shares seemed to get off to a flying start on their debut in the stock market as they were being traded as high as 7 percent of their original price. The share price of the company is equal to a market capitalization of about 896 million euros or $1 billion.

However, this was considerably less than the $2 billion valuation that had been estimated. The chief executive of Rovio, Kati Levoranta, said that they were immensely pleased with the investors had shown towards Rovio, in Finland and other areas. According to the company, the gross proceeds they would get from selling the new shares would be about 30 million euros. Existing investors are expected to receive about 458 million euros for their shares, which includes Kaj Hed, the vice chairman of the firm. Rovio said that the purpose of the IPO was to raise funds for helping it implement a growth strategy.

It said that the funds would be used for rewarding employees and for making possible acquisitions. This public offering is just the latest step of the company’s tumultuous journey. In 2014, a co-founder of the company, Mikael Hed resigned from his position as the chief executive and the firm had announced plans for reducing its workforce by 40%. Nevertheless, he still maintains the position of executive chairman of Rovio Animation, which worked to bring the Angry Bird Movie to the screen last year. In 2016, Rovio began earning profits again and earned a revenue of 191.7 million euros.

The Most Significant Feature of New FaceBook App for iOS 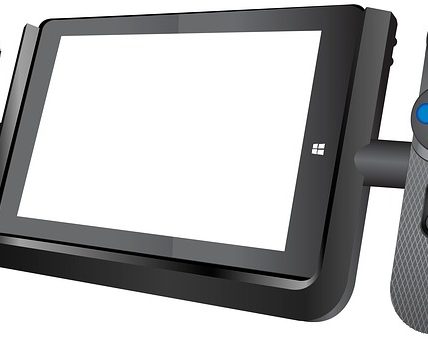 5 Must Have Xbox Accessories