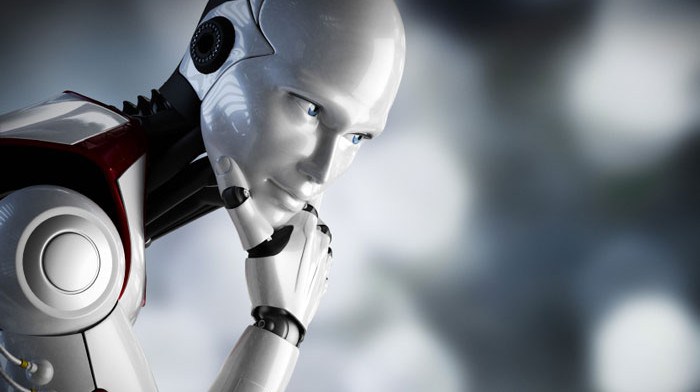 Major technology companies including Google, Amazon and Microsoft as a team aim at cooperating on best practices of artificial intelligence to help people and society benefit from the technology.

On October 5, 2016, these firms which also include IBM and DeepMind in a media announcement disclosed “Partnership on AI” which is a non-profit organization and will help common men and women understand the basics of the technology and encourage them to do maximum practices in the area.

Tech titans were concerned about artificial intelligence and believe their step toward the technology efforts will be spinning out of control and eventually become harmful to the world.

The firms in a partnership have concluded an outline for the purpose which includes conducting research, recommending people best practices of the technology and publishing research. These researches will be published with an open license while ethics, transparency, fairness, and inclusivity will be some of the areas of the research. The statement suggests the companies will also include privacy, interoperability; teamwork between the public and AI systems; and the honesty, dependability, and robustness of the technology.

In order to extend the area of support, the companies will also invite non-profit organizations, academics and ethics and policy specialists to be part of the partnership board of Artificial intelligence. The Partnership on Al insists their aim is to benefit society and the common public.

In a meanwhile, Microsoft came up with a new move and announced it was devoting a unit to the technology of “democratizing” which has over 5k computer engineers and scientists. The U.S Company says it is expecting AI and Research Group will boost up the process of adding human-like approach and thinking to related applications, computer Infrastructures, services and VAs.

Satya Nadella, the Chief executive at Microsoft told the media the company is aim at empowering all organizations and people and is democratizing access to artificial intelligence so that it becomes helpful in solving their most challenges. And in order to make it work, Microsoft is infusing the Al in whatever the company delivers across its computing platforms as well as its experiences. Microsoft’s new unit will have scientists from its departments of Bing, Research and Ambient Computing. Moreover, it will also be getting benefit from its Robotic teams and groups of Cortana product.

In addition, Elon Musk from SpaceX founder and Tesla participated in making OpenAl, a non-profit research firm in the last months of 2015. The company was initiated to   develop artificial intelligence that will be helping people and won’t hurt them. The Chief executive later stuck in the controversy of a technology world after he held the company that AI could trigger humanity and render its damage instead of deliverance.

Musk in a Code Conference that was held in American state of California said that it’s vital for digital super-intelligence to be gentle particularly if they begin exceeding people in every way.

Some of the technology giants like Apple, Microsoft and Google have always invested in developing machines that are smarter than ever and contend the purpose of improving lives. 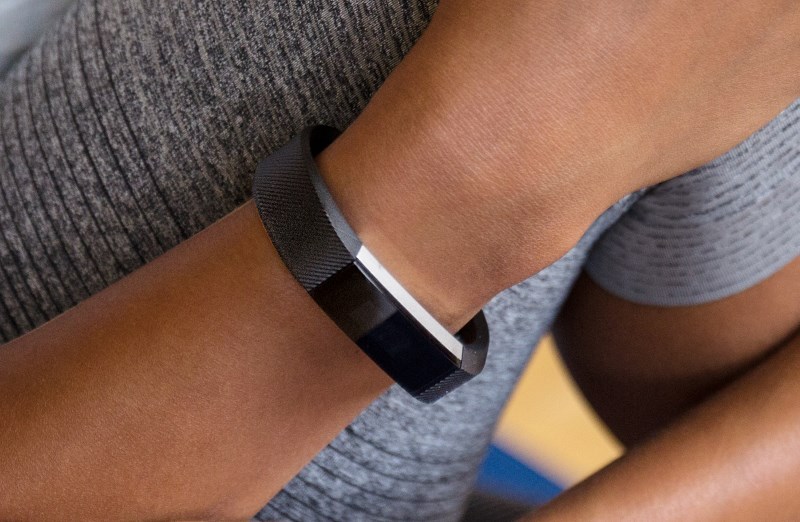 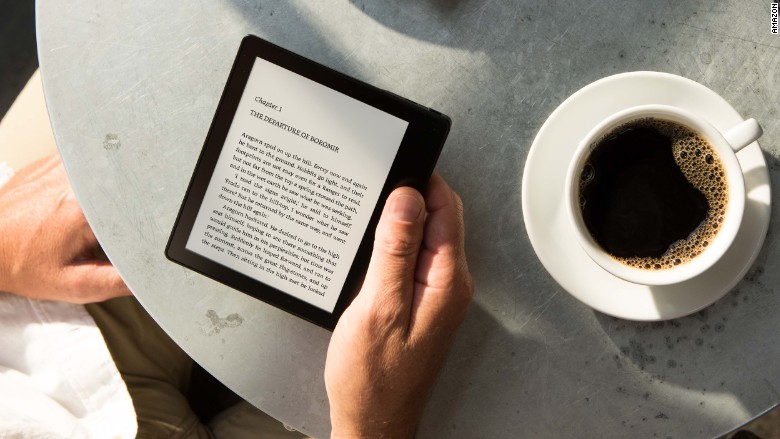