The True Meaning of Virtual Reality

Virtual reality… What is that exactly?  Many of us don’t know what is the true meaning of VR and they just dismiss the thought.  Others know that it’s computer techno that is used to create a 3D world so that the user can actually feel and manipulate as though they were in those surroundings.  That’s powerful graphics in a desktop for which the user will also need a pair of VR headsets.

There are numerous amounts of engineers and theorists who participate in the invention of multiple devices or applications to get this effect of a three-dimensional world. If you are new to the idea, you should know that the ultimate virtual experience should consist of

If you are searching for the best VR system, you should be concerned with the particular characteristics, the technology that is used in the system, which applications are involved, a little background on the company and about virtual reality itself.

What Are The Requirements?

When it comes to the requirements, the user will need to have an Nvidia GeForce GTX 970/AMD R9 290 Graphics Card or more in order to use the Oculus Rift and HTC Vive with an Intel Core i5-4590 processor.

Virtual reality headsets, in comparison, are miniature monitors, which are secured to the user’s face.  These monitors should display at least 90 animated frames each second that they are being used to make the look and feel as close to the real thing as possible.

Virtual reality is really something that is not new, although it’s breaking headlines now.  It dates back to at least the original Star Trek series.  Virtual reality currently comes with a healthy price tag.  One may be astonished after seeing the cost of the devices in order to have a virtual experience.  It may not be something you want to just jump into.

How Much Will It Cost?

So, how much will virtual reality cost? With all things, prices may vary, but all are subject to a suggested retail number.  And everyone who is selling one, will tell you to buy from them, no matter how expensive.  Well, if you want to purchase a desktop that’s ready made for virtual reality, (think of it as the best multitool you can buy), expect to pay in the neighborhood of a grand or $1000, and that’s for the basic stuff.  Yes, you’re just getting started.

The Oculus Rift will likely cost around $600 or more and if you opt for a HTC Vive, its value starts at $800.  The Rift or the Vive is then connected to the computer and hopefully, you don’t own a Mac as these two are not congenial.  The fact is, most computers are not compatible with those systems.

The rule of thumb to remember here is not to pay all that money for a Vive or Rift and link it to a $200 computer.  It will not work. Think BIG, you will need extreme power to take part in the virtual arena and I’m afraid that will not be cheap. 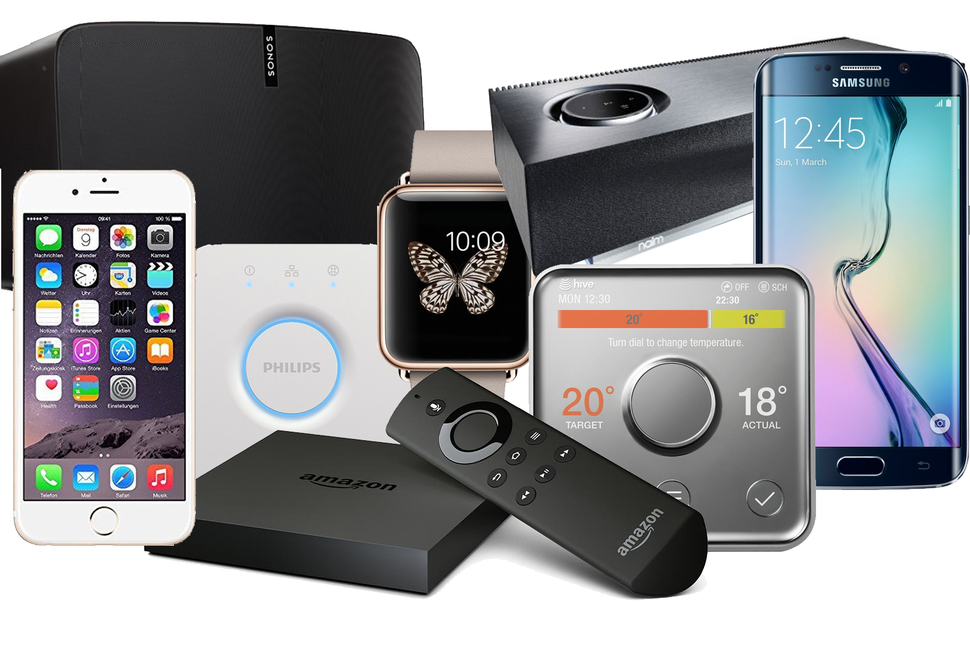 Latest Gadgets to Consider Having This Year 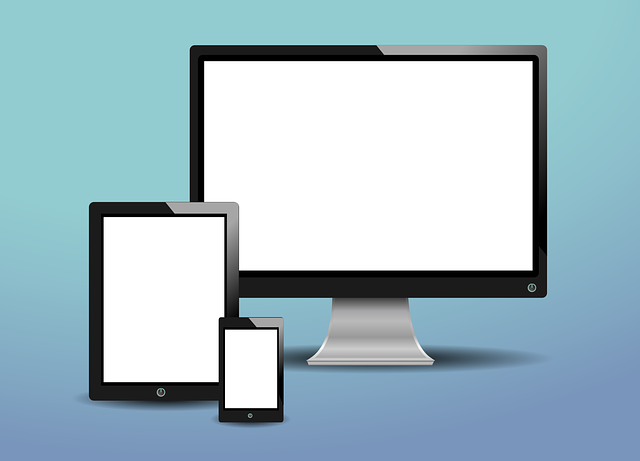 8 Art Gadgets That Smarten Up Classrooms