Court filings show that rival ride services Uber and Lyft have settled high stakes litigation that involved the top executives of both companies. If the case would have gone to trial, it could have led to the exposure of sensitive details pertaining to both firms. Travis VanderZanden, the former chief operating officer of Lyft ended their litigation in a state court in California in which VanderZanden had been accused by Lyft for breaking his confidentiality pledges when he went to work for their rival, Uber. On Monday, Uber also withdrew a subpoena in a separate litigation concerning a data breach at Uber. According to a court filing, the breach had targeted an internet address that was assigned to the chief technology officer at Lyft.

It had been reported in the previous year that a criminal investigation was being pursued by the US Department of Justice of a data breach at Uber in May of 2014, which included an examination of whether any employees working at their competitor Lyft were also involved in it. Lyft stated that it had discovered no evidence to show that any employee had been involved in the breach. It remains unclear as to the impacts this civil settlement between the two firms is going to have on the probe.

The settlement with VanderZanden was confirmed by a Lyft spokesman on Monday, but they refused to disclose the terms of the settlement. Meanwhile, a representative of Uber’s was unavailable for comment at that time. Until August 2014, Travis VanderZanden had served as the chief operating officer at Lyft. According to court filings, that is when he expressed his disagreement with the leadership of the ride hailing service and had approached two board members about getting the position of chief executive. Instead of doing so, the company decided to accept his resignation.

After he left Lyft, he eventually obtained the position of the vice president of international growth at their competitor, Uber. He was sued by Lyft in November 2014. Earlier this year, a sworn affidavit was submitted by VanderZanden in court in which he said that the company had sued him in bad faith. According to the filing by VanderZanden, Lyft had assumed that he had informed Uber that Chris Lambert, the CTO at Lyft, had found out a method of hacking into the computer systems at Uber and had managed to gain access to the company’s confidential information.

Last year, it was revealed by Uber that approximately 50,000 of its drivers’ name and their license numbers had been downloaded improperly. In an attempt to figure out who the hacker was, Uber decided to file a lawsuit in San Francisco federal court. During the course of its investigation, Uber had determined that an internet address that was potentially connected to the data breach could be traced back to Lambert. However, his attorney said that he had absolutely nothing to do with the breach as it had been conducted from a different internet address altogether. The trial in the VanderZanden case was to begin in August before the settlement. 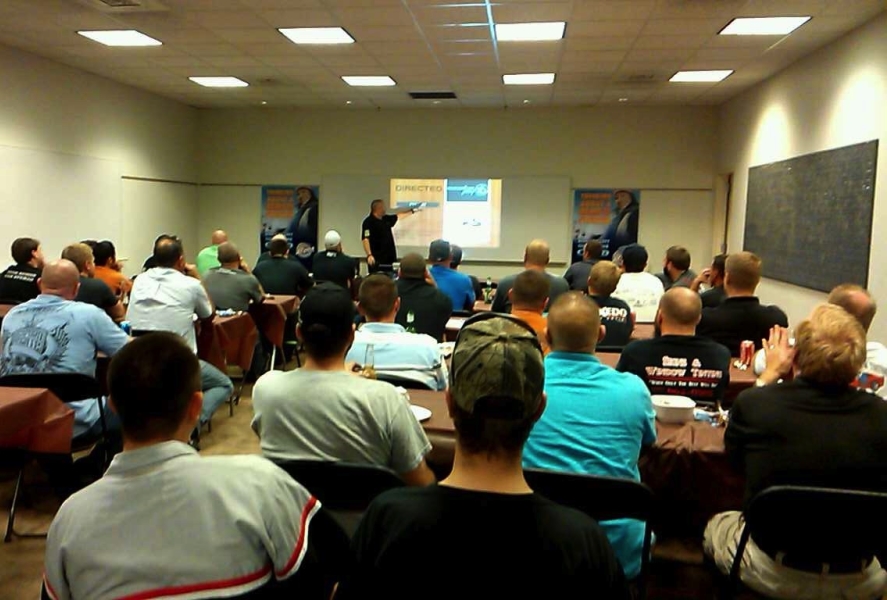