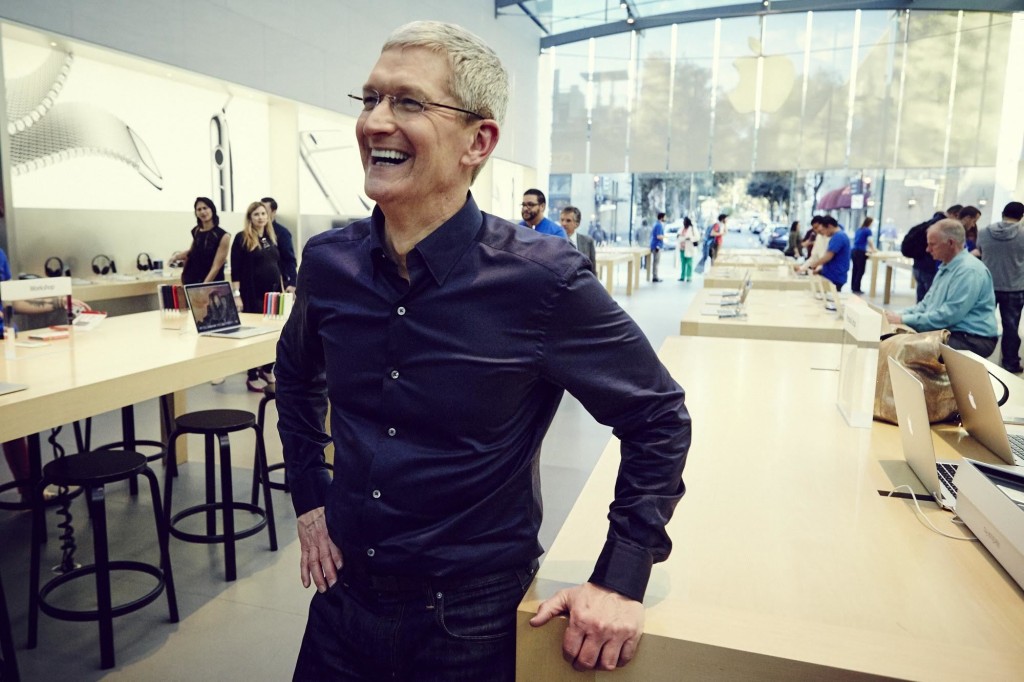 Later this month, Tim Cook, the chief executive of Apple Inc. will be visiting Beijing to meet some high-level government officials according to a source familiar with the matter. China is the most important overseas market for Apple and currently the firm is facing some setbacks there. Since he took the helm of the smartphone company five years ago, Cook has traveled to China before as well, but this latest trip comes at a very critical and risky time for the firm. In recent weeks, the iPhone maker has faced a flurry of problems in China, which is its second-largest market after the US.

Some of these problems include the loss of an iPhone trademark dispute, weakening smartphone sales and also suspension of its online entertainment services. This has given rise to a lot of questions about the company’s growth momentum because it reported its quarterly results in the previous week in which its revenue declined for the first time in the last 13 years. Carl Icahn, the billionaire activist investor, gave an interview last week in which he declared that he had sold his stake in the US firm. He cited the economic slowdown in China and worries about how the government could make it difficult for Apple to do its business.

On his China visit, Cook is planning to meet Communist Party and other senior government leaders, which also includes officials who are in charge of the agenda. Apple did not make comment on this information. In the past few weeks, Apple has found itself a target of the ongoing campaign of the Chinese government to control the web content and keep the data storage localized. Last month, the online film and book services of Apple Inc. were shut down, which cut off a potential source of income for the firm.

This occurred after the introduction of new regulations in Beijing in March, which imposed strict restrictions on online publishing, especially in the case of foreign firms. Also, under the leadership of President Xi Jinping, China is also attempting to move away from its dependence on foreign technology, particularly in important sectors such as insurance and banking. New regulations have been opposed rather staunchly by foreign businesses as they threaten to eliminate them from such important industries. Furthermore, the online services offered by numerous foreign tech companies have also been shut down due to this harsh censorship.

Carl Icahn had said that the Chinese government could make things very difficult for Apple in the country. Some Chinese officials have also become skeptic because of the iPhone maker’s refusal to cooperate with the US law enforcement officials for providing source code to help them in breaking open an iPhone that was connected to a mass shooting that happened in San Bernardino, California. In the last two years, the authorities have asked Apple twice to hand over the source code, but the company didn’t cooperate. Even though there have been some concerns about Apple’s China business, the CEO remains optimistic.