The European Commission directed some criticism at Apple Inc. for not announcing any immediate and concrete in-app purchase protection plans in order to prevent users from being misled by the ‘free’ applications that are available. There are a number of popular apps that can be downloaded for free, but have been designed in a way that they tempt users to opt for enhancements in-game. This allows the apps to benefit from quicker progression. Now Google and Apple, the biggest vendors of applications are being forced by the Commission to make the actual cost of the games clear to the public. However, Apple was especially highlighted by the EC for its failure of making a commitment to bring change.

In a statement made by the Commission, it said that the iPhone maker hadn’t provided any immediate solutions for dealing with the issue of payment authorization. It said that the company had said that the concerns would be eliminated, but no timing was mentioned and no firm commitment was made for the implementation of changes in the future. It also asserted that Consumer Protection Co-operation (CPC) authorities will engage with the American manufacturer for obtaining specific details of the changes that are needed.

According to the European Commission, it is possible for the national authorities to take legal action against the firms that aren’t complying with the guidance provided by the Commission regarding free apps. The Cupertino, California based firm also made a statement in which it said that it was making more efforts as compared to others for protecting parents. A spokesman of Apple said that the measures and controls offered by the firm are far more than the ones that are offered by other companies in the industry. It was also said that the company is making efforts for strengthening the protection and the iOS 8 has been incorporated with some great new features.

These features would give parents even greater control over what their children are purchasing from the App store. As far as Google is concerned, it was stated that the company will be making several changes in September. It was last year in December that the European Commission had asked the app vendors for taking some steps in order to ensure that consumers weren’t misled by games that were advertised as free and their true costs were mentioned. The games shouldn’t make any direct exhortation attempt towards children or adults and the payment arrangements should be mentioned to the consumer.

These rules meant that games that required in-app purchases to work shouldn’t be listed under the free apps category as this would help in preventing the breach of consumer laws of the European Union. With the boom in the app market, the in-app purchases have become a controversial point between technology companies and consumers. This is because in some cases in-app purchases are known to cost even more than 100 pounds. Amazon, Apple and Google have all had to face legal action concerning claims that mislead consumers and the companies have had to return funds to parents because of an agreement with the FTC. 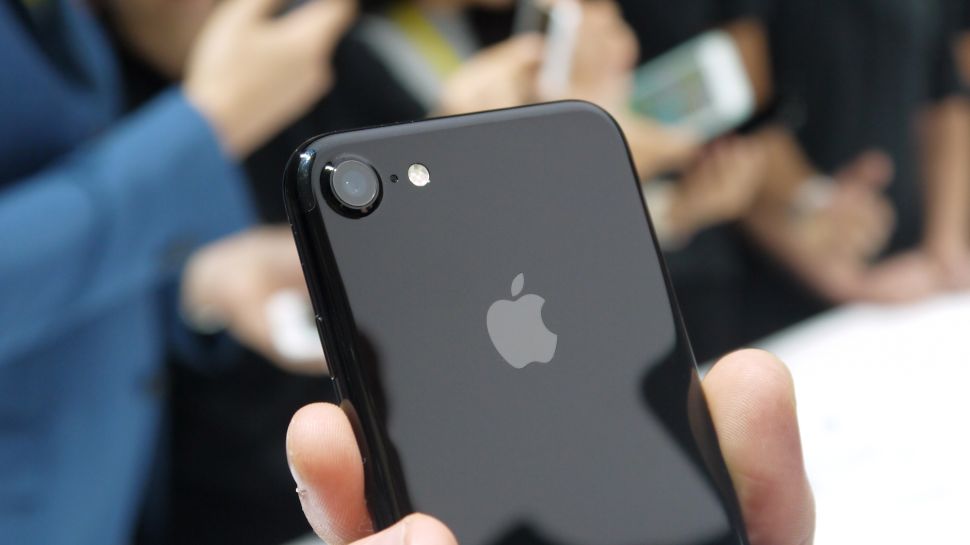