We know the drill; every second year, Apple Inc. delivers a new iPhone to us that’s styled exactly like the one before it. Hence, the response to the design is quite muted as it is nothing new. However, let’s not forget that most people purchase their phones on two-year contracts. This means that lots of people have probably been looking at the iPhone 6 enviously and biding the time till they can also upgrade. They get a reward for their patience in the form of an ‘S’ model, which looks exactly like the model before, but is more powerful and has more features. The iPhone 6S can offer you exactly that.

There is an A8 chipset installed in the iPhone 6, but the iPhone 6S comes with an A9 chipset and is 70% faster than its predecessor. Other internals have also been changed by the smartphone giant to provide a radically improved experience. While lots of things are yet to be tested, a number of elements are undoubtedly different. The most brilliant and biggest change is in the introduction of 3D Touch. Similar to the Apple Watch, the iPhone 6S doesn’t just have a touch-sensitive screen, but is also pressure-sensitive. This provides you with extra functionality and allows you to enjoy a smoother interface than before.

If you press a bit harder on your camera app, a menu will pop up offering you a bunch of options, including one that can take you straight to taking a selfie. The feature works without any lags in every aspect of the device and is highly agreeable. The phone can be used without this feature, but it makes the entire experience enjoyable and intuitive. Even more brilliant is the phone alerting you through haptic feedback if you press too hard or press on an app that doesn’t support the feature.

A feature called Live Photos has also been included, which combines pictures with videos. The powerful A9 chip makes it possible as it has an M9 co-processor built in and the camera sensor has also been improved. The display of the new devices has also been strengthened and it is tougher than before as the company said that it is the strongest glass used on a smartphone. The aluminum used is also from the 7000 series, which is used in the aerospace industry and again improves the phone’s build. This means that Bendgate will become a scandal of the past.

Apart from grey, silver and gold hues, a new color is also available in the iPhone 6S, which is rose gold. The hardware has also been enhanced in other ways. For instance, the Touch ID finger identification system is now working twice as fast. Apple has also made another move for taking customers away from its rivals in the form of an Android app. It has been designed to make the transition from Android to iOS easier. The price charged for the new and improved handset is the same as that of its predecessor. 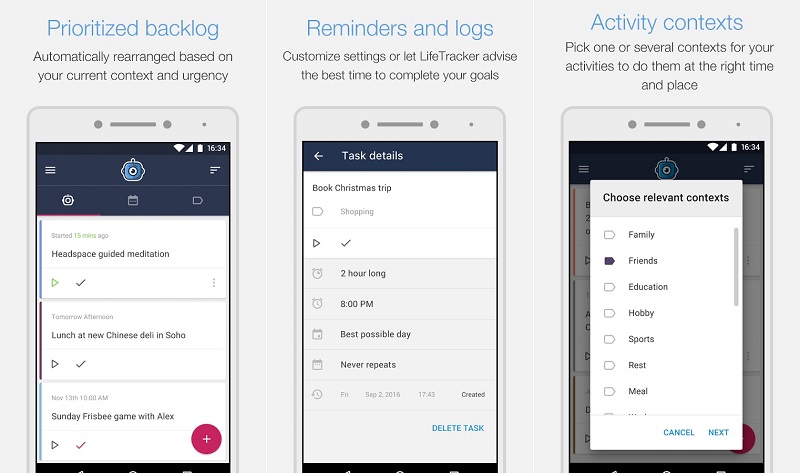 What You Can Achieve With The Life Tracker Application 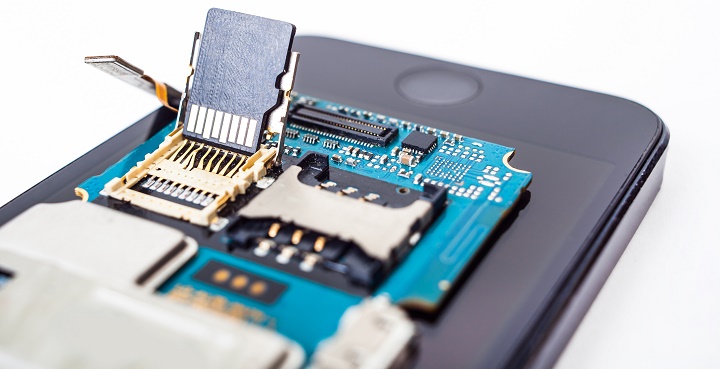 How to Become an Apple Authorized Repair Center