How much does Samsung Electronics owe Apple Inc. for copying some features of the iPhone? According to the South Korean giant, it owes the iPhone maker $52 million for whatever patent it infringed while Apple Inc. has named a figure of around $380 million. It is possible that an amount somewhere in between may be decided by the jury presiding over the patent trial in the San Jose, California courtroom. The trial is underway and the first day of testimony took place on Wednesday. The issue that has to be dealt with in this trial is because of a decision made by another jury.

It was decided that Samsung’s 13 devices had infringed the patents of Apple Inc. for technology, which allows the ‘bounce back’ and scrolling function used at the end of the documents. Several other features were also named. Apple had been awarded a total sum of $1.05 billion by the previous jury after it had determined that six Apple patents had been infringed by nearly 26 Samsung devices. However, a judge had found that the $400 million in damages, which had been calculated by the jury for 13 devices was inaccurate and had therefore ordered a new trial for determining the amount to be paid to the American giant.

During opening statements, the Cupertino-California based company’s attorney said that Samsung had been infringing on its products, due to which Apple Inc. had lost some sales. He stated that the profits that Samsung had made on the offending devices, the profit Apple had lost and the royalties owed to Apple reached the total of $380 million. The attorney also said that if it had been a fair competition and fight, the money Samsung earned would have gone to Apple. In their opening statement, Samsung Electronics’ attorney countered that Samsung’s devices that were based on the Android operating system were preferred by customers.

He stated that it was the differences instead of the similarities that appealed to customers. He added that Samsung only owed the iPhone maker $52 million. He was of the opinion that Apple was asking for more than it was entitled. This statement showed that Samsung accepted its act of copying features from the iPhone, but they were simply downplaying the technology that’s used in devices and built up with a large number of patents. Before court ended, Apple called a company executive and three expert witnesses for discussing the patents that belong to the company.

It is expected that the trial will finish somewhere in the middle of the upcoming week. The two companies are embroiled in battles for supremacy all over the globe in order to get a step ahead in the $300 billion smartphone market. The current trial is based on older products of the South Korean giant, most of which are no longer sold in the United States market. Another trial is scheduled in March in San Jose over the devices of Samsung that are still on the shelves of shops in the US.

Here Are Some Interesting Forecasts for 2017 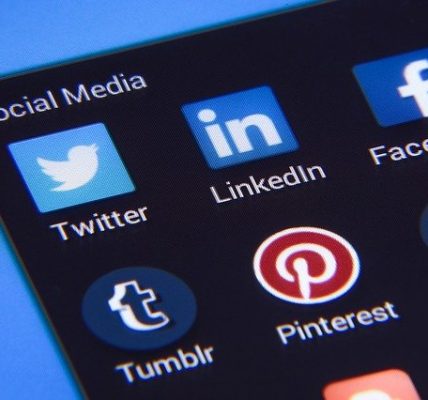