The smartphone industry in India is flourishing, and the esteemed players are Intex and Micromax. There are two new spectacular affordable phones in the market, Intex aqua power and Micromax Canvas HD. The two phones look amazing and are sufficiently feature packed, and it is just too difficult to choose between the two. To make life more convenient for consumers let’s compare the two phones.

Intex Aqua power looks classy; it’s got a vibrant screen enclosed in a professional black casing. It is simply awe-inspiring beyond words at first sight, and its measurement is 141×71.9×9.3. It is offered in amazing youthful shades such as grey, blue, black and white, and it is an exciting piece indeed.

Micromax Canvas HD is a professionally sculpted touchscreen phone; it is an exceptionally stylish slender devise. The inner display is amazingly multi-hued, covered in a sparkling black enclosure. It flaunts a dimension of 144×7.4×10.7 and weighs 156g and offered in a royal white shade.

Intex Aqua Power is engineered with a 5 inch screen display and functions on a capacitive type of touchscreen, and operates with an admirable 480×854 pixels. The colour emission power is rich to the brim, and the viewing angles are great. It is a great piece to indulge in amazing video watching moments.

The display screen dimension of Micromax Canvas HD is also 5 inches and it too runs on a capacitive type of touch screen. The rich production of colours and world class viewing angles are contributed by the 720×1280 pixel resolution. The colour emission output is 16M and the pixel density power is 294ppi.

There is no better feeling than to have the liberty to buy a low budget phone packed with high-tech camera technology, and that’s what Intex Aqua power offers. It has a 2 megapixel front camera and 8 megapixel rear camera and it has the flash option. Users can engage in lengthy capturing moments with family and friends and the memories will be cherished forever. The rear camera has a range of features such as face detection options, smile shot, live photo mode, voice capture, HDR and Panorama shot.

Micromax Canvas HD is engineered with 8 megapixel rear camera and 2 megapixel front camera and the flash option is present. The 8 megapixel camera is equipped with an innovative autofocus shooter that captures images of admirable quality in peak daylight. Users with firsthand experience were marvelled by the image presentation and termed it to be above average. The only concern was the camera focussing time is a bit delayed, and the video capturing power is impressive as well, and consumers can preserve 3GP image files in a gallery file.

The camera features installed in Micromax Canvas HD are Photo, HDR and Face Beauty, and there other apps that enable consumers to change settings such as white balance and ISO, colour effect and exposure. The front camera is engineered with VGA technology that captured splendid images and its video conferencing potential is great.

Intex Aqua Power runs on a revolutionary 1.4GHz octa-core Media Tek processor fitted with 1GB RAM. It has 8GB inbuilt storage and it can be expanded to 32GB with the aid of microSD card.

Micromax Canvas HD operates with the aid of an advanced 1.2GHz MediaTek quad-core processor with an internal memory power of 1GB RAM. It is inserted with Power VR chip and it is the brainwave behind the phone’s spectacular graphics power. The internal storage power of the phone is 4GB and it can expand to 32GB through a microSD card.

Intex Aqua Power runs on Android 4.4.2 operating system, it has Java support and browser flash. It is a dependable devise to swiftly and efficiently download a range of apps and ideal to spend a day indulged in gaming. The software power of the phone is impressive and it offers the convenience engraved in a pricy phone.

Micromax Canvas HD is engineered with Android 4.1 Jelly Bean software, and users with firsthand experience with the phone, found it to be a delight. The navigation process is smooth, contributed by the installation of quad-core processor and Project Butter. There was no room for lag at all, and moving between apps, web pages and games was a breeze. The customer feedback with the phone is, it tops the performance charts, compared to other similarly priced phones in its segment. It is an exemplary performer to an extent that its level of potency is comparable to Galaxy Grand.

The battery power of Intex Aqua Power is enormous, and it is among the prime selling features of the phone. It functions on an enormous 4000mAh power and consumers can spend hours with the phone, without having to be too bothered about battery drainage. It allows 11 hours of talk time and a maximum 500 hours standby time. As mentioned earlier, the battery power of Intex Aqua power is a prime selling feature and its efficiency is comparable to Xolo Q300, Lenovo Vibe Z2 Pro, Lenovo S860, and Lenovo P780.

Micromax Canvas HD functions on a potent 2,000mAh battery, and it has the durability to last a whole day. The usage power of the phone is creditworthy and can last for 8 to 9 hours and it supports extended connectivity with auto-brightness and Wi-Fi and has 3G network facilities.

Intex Aqua Power and Micromax Canvas HD have similar level of classy attractiveness; Canvas HD has a bigger dimension. The two phones have 5 inch screen displays, but the resolution power of Canvas HD is superior. The camera technology infused into Canvas HD is greater than Intex Aqua Power. Intex Aqua power function on a more efficient battery power. The camera and performance features of both phones are equally remarkable and far beyond extraordinary for the price offered.

The better phone of the two is Micromax Canvas HD indeed, and it is more feature packed and worth it for a price of Rs 13,990.

Kundan Srivastava is passionate about technology and writes about the latest in the tech domain, right from devices to innovations. He can be followed on Google+.
View all posts 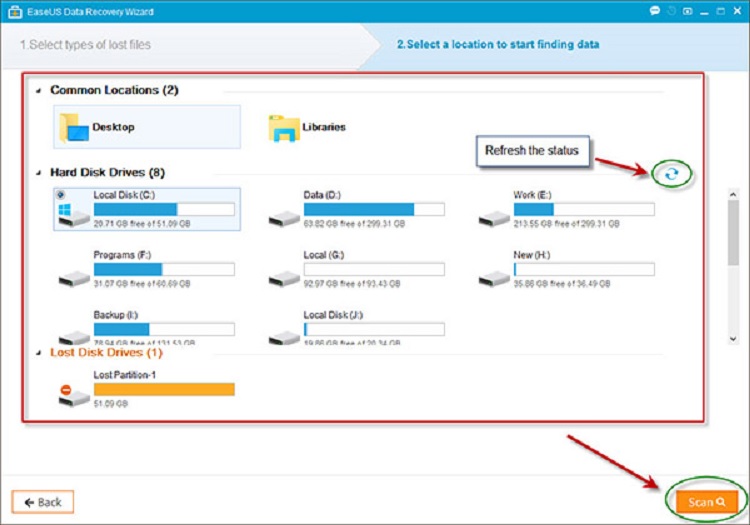 How to Recover Deleted Files from Hard Drive 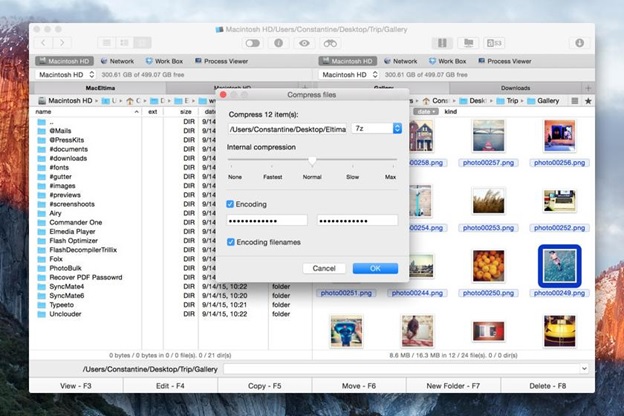 Commander One: ZIP, TBZ, TGZ and 7Z Archiver for Mac