It seems that a consumer launch for Google’s wearable, Google Glass will not be happening anytime soon. The search engine giant itself has said that it is in absolutely no rush for releasing the final product to the consumers, just as yet. The head of business operations of Google Glass, Chris O’Neill said that the company is committed to launching the product to the consumers. However, he said that this would require time as they will not launch the product in the market until it is absolutely ready for it. According to an unnamed source, the most-likely time frame for the launch of the device is 2015, but no specifics were provided.

Previously, Sergey Brin, the co-founder of the company had said that he hoped that they would be able to launch Google Glass this year. The new comments came as part of the problems that the company is encountering with Google Glass. The Glass Explorer Edition carries a steep price tag of $1500 and Google has designed it to provide people with a taste of the future. However, there have been reports that cite users of Google Glass who have ended up becoming tired of these high-tech glasses.

As a matter of fact, these users are now selling their used Glass Explorer sets on eBay for a price that’s considerably less than what they had to pay for it. Apart from that, several high-profile executives of Glass also departed from the company this year. Furthermore, there are some developers who have also asserted the opinion that the market for Google Glass is too small for justifying the continued app support. For instance, a firm that was working on a fitness app for Google Glass said that because a consumer version of the device failed to materialize, they had lost a venture funding offer.

Since then, See Though, the company, has shifted its focus onto Google analytics for businesses. There have been more developers who have also abandoned applications they were developing for Glass. For now, the internet search giant is marketing Google Explorer as an enterprise tool for medical fields, customer services and other industries. In fact, the company is even selling the device to some businesses and offering them a two-for-one discount. The wearable focus for consumers is primarily on Android Wear.

The company has said that there are hundreds of people who are currently working on the development of Google Glass, which includes Ivy Ross, the former executive of Calvin Klein and they are all very focused and energized regarding the product. Nevertheless, it is quite clear that the plan of the company to launch Glass in the open market has backfired. The geeky appearance of the device and the privacy concerns that have risen because of the built-in camera have paved way for controversies, which will be extremely difficult for the company to deal with. Thus, launching a consumer version of Google Glass at this point would do nothing other than damaging the entire concept in the market.

Penguin 3.0: The Complete Guide to the Update 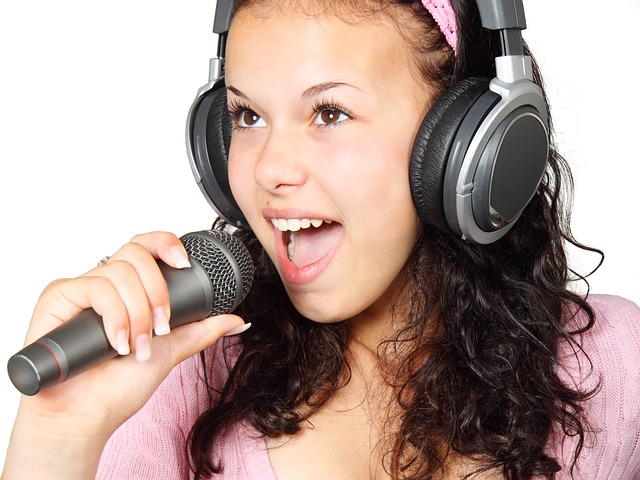