Zuckerberg Calls Obama About the NSA

Mark Zuckerberg, CEO of Facebook, the biggest social network of the world, stated that he had placed a call to President Barrack Obama for expressing his frustration over what he claims is long-lasting damage that was caused by the surveillance programs of the US government. Zuckerberg posted on his Facebook page saying that he was frustrated and confused due to the repeated reports of the US government’s behavior. He added that when the engineers of the social network worked for improving security, their aim was to protect people from criminals and not their own government.

Although Zuckerberg didn’t point fingers at the National Security Agency (NSA), this news came just a day after it was reported by the news site intercept that a Facebook server had been impersonated for infecting the computers of the surveillance targets and getting files from their hard drive. This report was based on the documents that were leaked by Edward Snowden, former NSA contractor. The report was termed ‘inaccurate’ by the NSA. In a statement, the agency declared that only lawful and appropriate foreign intelligence operations are supported through the technical capabilities of the NSA and they are conducted according to the guidelines provided by the authorities.

It was confirmed by Caitlyn Hayden, White House spokeswoman that the President and Zuckerberg had spoken concerning the recent reports about the activities of the US intelligence community. Technology companies, including Google Inc. Facebook and Microsoft Corp have been quite vocal regarding their frustrations over the spying programs of the US government. In the previous month, top executives from these companies and others including LinkedIn, Yahoo, AOL and Twitter called for changes, which also included an agreement by the government stating that no bulk data would be collected from internet communications. Zuckerberg asked the government to be transparent in his post, but he said that it would take a long time for it to happen.

A series of changes had been ordered by Obama in January that were to be made to mass surveillance programs. This also included the end of government’s control of phone data that belonged to millions of Americans. Intelligence agencies had also been ordered by the president to get permission from the court before they could gain access to such records. The president’s speech had been considered a step in the correct direction by the tech companies, but they said that more was needed for protecting the privacy of the people and the economic interests of the companies that generate most of the overseas revenue.

The major worries of the US internet companies is that people, especially those who live overseas, will not trust their companies and will not provide personal information if they fear that the data will be collected by the US government. Zuckerberg said that instead of being a threat to the internet, the US government should be its champion. He added that the government needed to be transparent about its activities or else people would simply believe the worst case scenario. 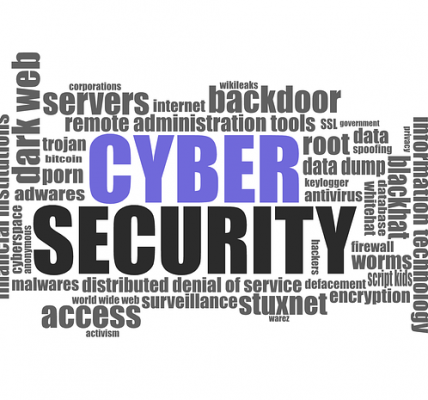 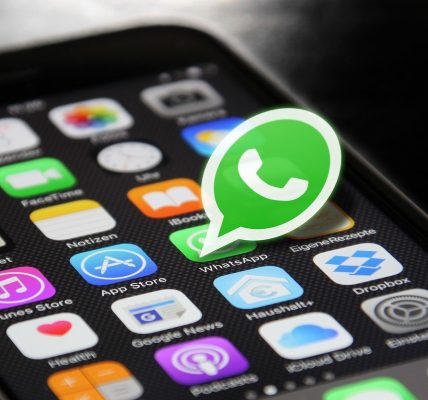 WhatsApp to Provide Users with Friend Suggestions and Advertisements