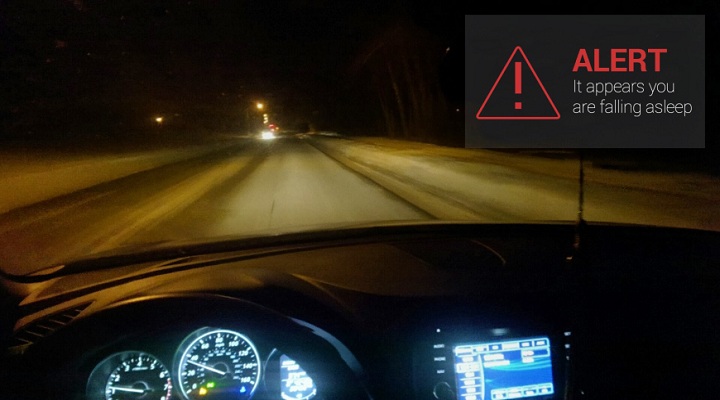 Google Inc. is lobbying officials in approximately three states in the US for putting a stop to the proposed restrictions on driving with headsets such as the Google Glass. This is simply a mark of some of the first clashes to occur over the nascent wearable technology. Regulation of Google Glass is being considered by some eight states in the US. The device is simply a tiny computer screen that’s mounted in the corner of an eyeglass frame. It is a concern of law enforcement and other groups that drivers who will be wearing the device will be focused more on their email rather than the road and this could lead to serious accidents.

So-called wearables including Google Glass, sophisticated health devices and smartwatches may be an indication of the next big shift in technology just like smartphones rose from the ashes of personal computers and billion-dollar markets are being predicted by enthusiasts. $1500 per pair is being charged for Google Glass by the company and it is still under testing. Lobbyists have been deployed by the search engine giant for persuading elected officials from three states (Missouri, Delaware and Illinois) that it isn’t necessary to restrict the use of Google Glass while driving.

Similar bills were introduced by legislators in three other states including Maryland, New York and West Virginia and they have said that Google hasn’t made any contact with them as yet. The matter is just being considered by courts. For instance, last month in San Diego, a traffic ticket of a woman that was given for wearing Google Glass while driving was dismissed, since there was no evidence of the device being used at that time. The main point that Google is attempting to convey to legislators is that it would be premature to introduce any legislation because Google Glass is still not available widely.

A state senator from Illinois, who was responsible for introducing the Google Glass restriction bill in December, stated that it was obvious that the merchandise would soon be available to the broader public. The senator said that he had met with Google’s lobbyists who were attempting to get rid of the bill as they are concerned about the market considerations of the company. In response to its lobbying efforts, Google said that currently, tech issues are a major component of policy discussion in various states. Therefore, it is essential for Google to be a part of these discussions.

Glass demonstrations have been constantly scheduled by Google across the country as an attempt to educate the public about how the technology works. The company said that even though the device is still in the hands of a small number of people, they believe that people would only be able to understand the underlying principle when they actually use Google Glass personally. Then, it would become clear to them that the device hasn’t been designed as a distraction, but is simply a way of connecting the people with the world around them. 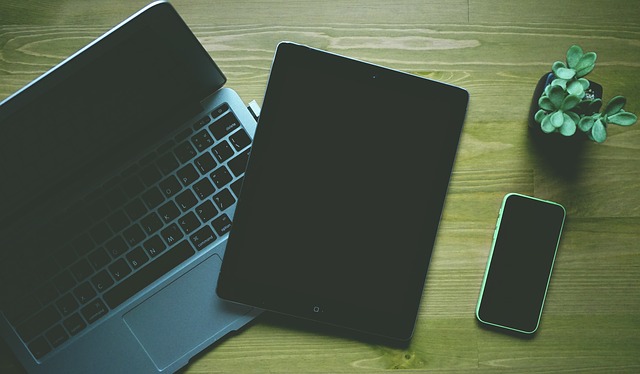 5 Tips To Make Most Out Of A Tech Gadget Sale 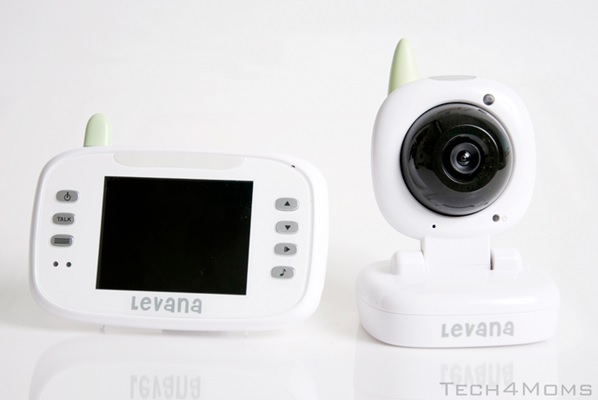 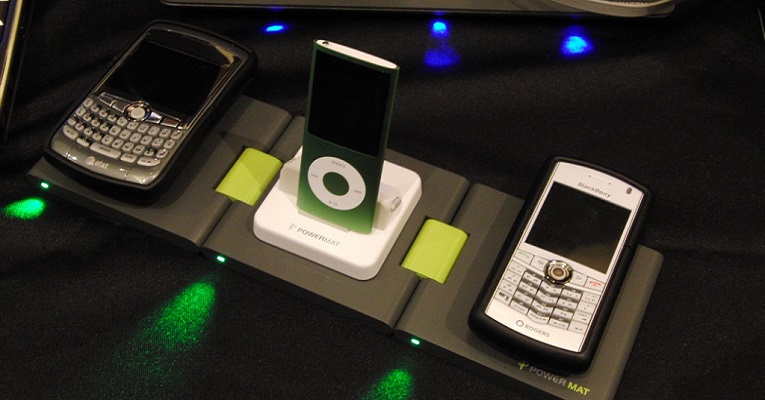 Powermat; The Best Wireless Charger in 2015 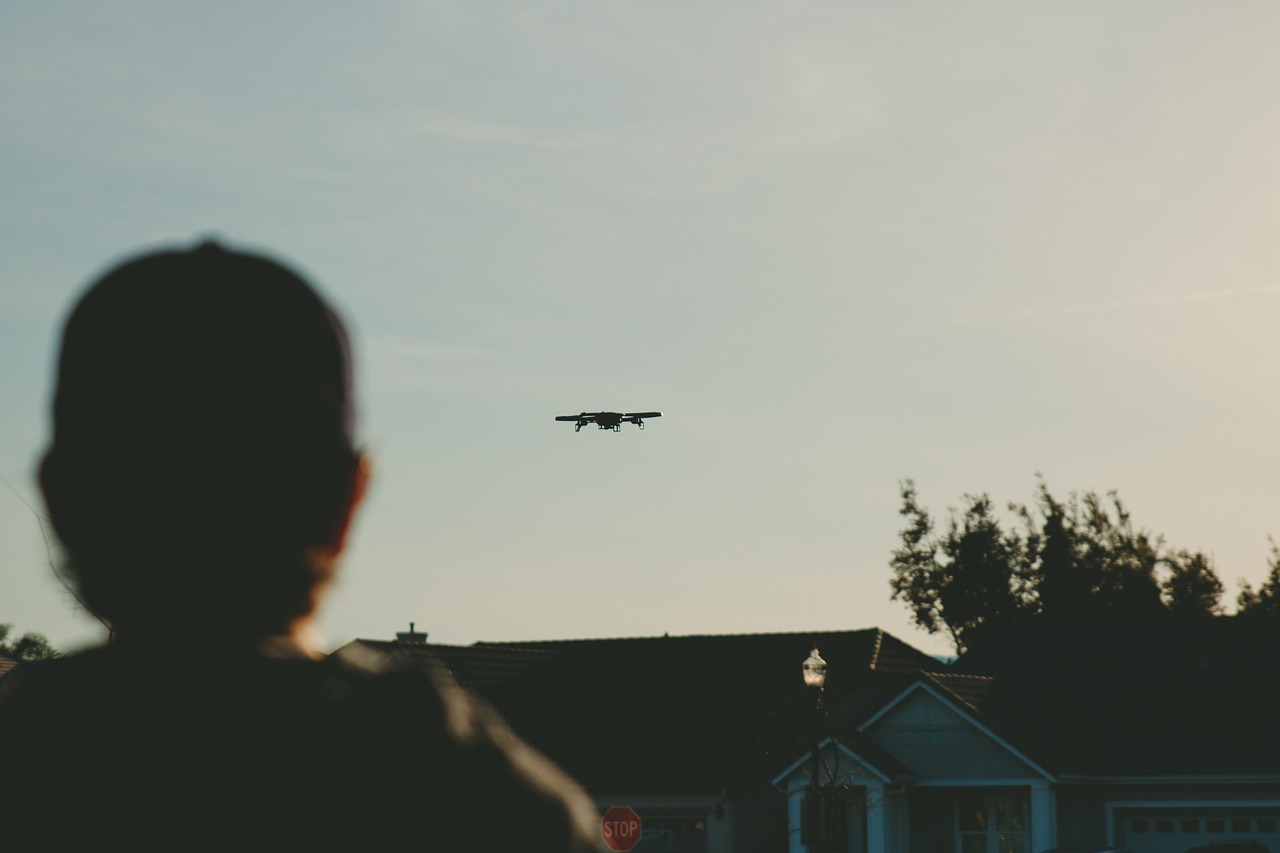 No Need to Drone On: Fun Ways to Get Your Flying Stripes