Samsung Electronics doesn’t seem to be slowing down in its quest for domination in the technology industry. It is now bringing the ease of Wireless Charging to owners of Galaxy Note 3 with the introduction of its latest S-View flip cover. The Samsung Note 3 will be charged by the cover with the help of a Qi compatible charging pad. Previously, the tech giant had introduced wireless charging flip covers for Galaxy S4 and Galaxy Note 2. The new Wireless Charging S-view flip cover that’s being launched is no different than the typical smartphone covers, which are used for protecting the device from scratches.

A small window is offered by Samsung’s flip cover through which Note 3 users can easily reject or accept calls, browse music files, access camera and even check their notifications without having to opening their flip cover. Also, when the cover is flipped open, the phone wakes up automatically. Polyutherane leather is used for making the S-View cover, which can be found in black and white color. The charging pad, which supports Wireless charging is not available with the device and has to be bought separately. When the Note 3 is placed on the charging dock station along with the S-View flip cover, it would start charging automatically.

This wireless functionality is of great use to people who like to play games or use applications that tend to drain the battery of the phone quickly. It is also a very convenient solution. Apart from that, a large 12-inch tablet has lately become the talk of the town. It has been reported that Apple will be launching a bigger iPad next year, but Samsung seems to be getting ahead of its rival in that department. According to the reports, the large tablet will be given the name of Galaxy Note Pro 12.2.

If the report is to be relied upon, the new tablet will be a notch higher than its predecessor, Galaxy Note 10.1 and will be able to beat the iPad in the market. Leaks on the internet and some rumors have suggested that the South Korean firm is planning to release this tablet early next year. In fact, it has also been said that the 12.2 tablet is not the only one in the works. It is being implied that Samsung might launch these new tablets at the CES in Las Vegas early next year and they would be officially available in February.

As far as the features are concerned, the reports have mentioned some impressive improvements. The Galaxy Note Pro 12.2 is said to have a 2500 x 1600 12.2 inch resolution display, 3 GB RAM, a powerful Qualcomm Snapdragon 800 quad-core, 9500 mAh battery, 4.4 KitKat OS and the S-Pen Stylus. It will also boast a 5MP rear camera and will have 16GB internal storage. Smaller sized tablets having the same features will also be available. However, no official announcement has been made by Samsung so far regarding the Pro tablets and the rumors remain scarce as well. 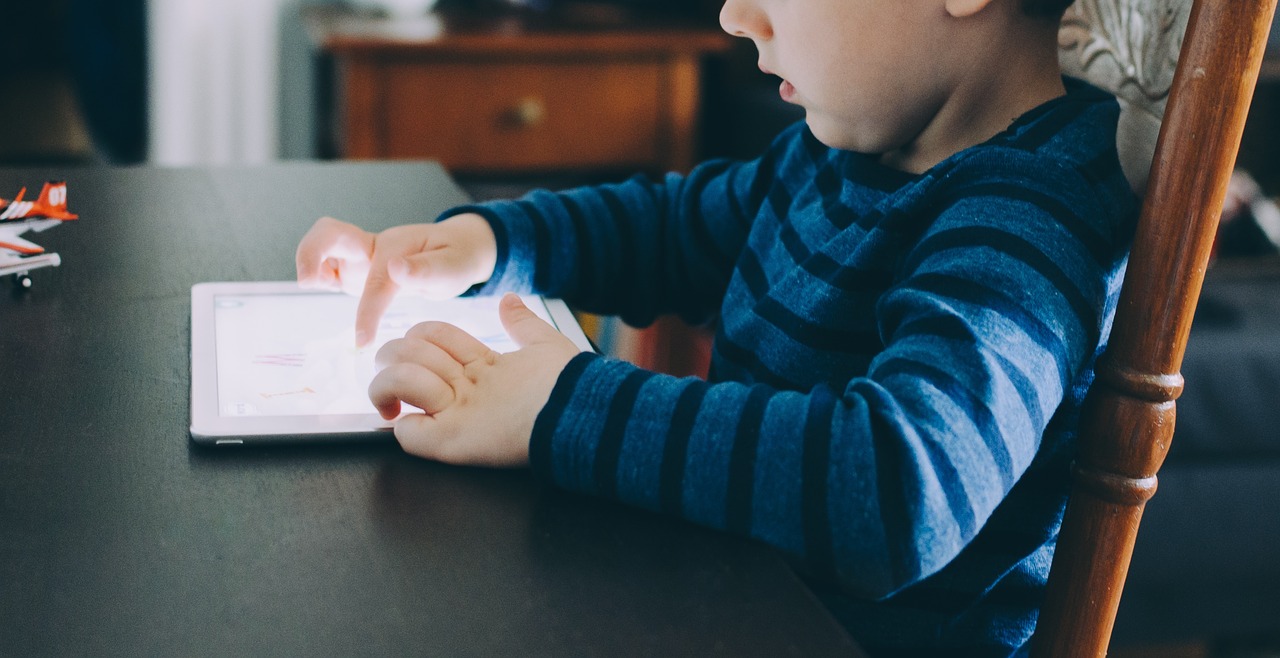 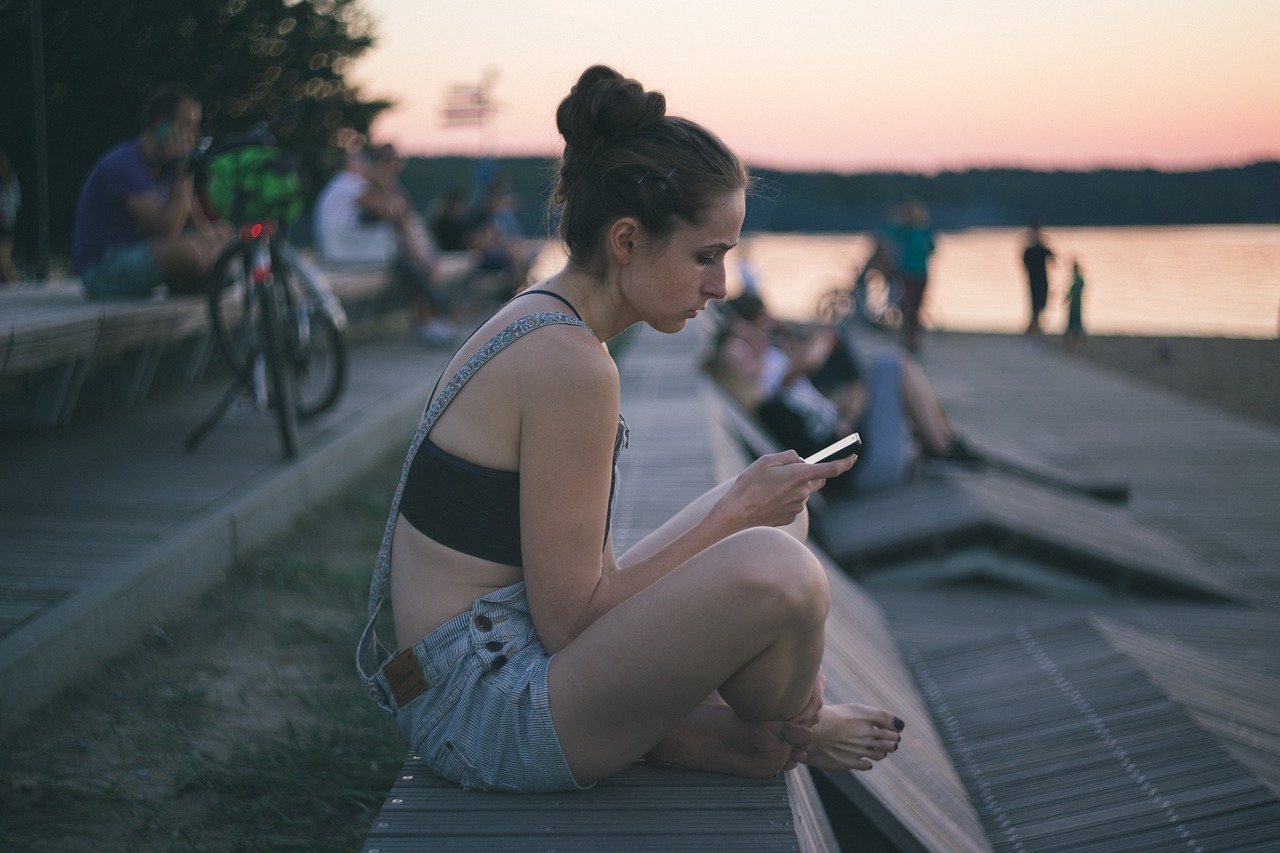