Canadian Galaxy Note-2 users must be expecting the release of Android 4.1.2 which is supposed to be rolled in coming weeks. The new version is going to bring the Premium Suite which will offer you to enjoy the multiple windows on your Samsung Galaxy Note-2. It will offer ultimate liberty to the users to customize and personalize their experience with smartphone as they will be able to interact with multiple screens at one time. This update brings the novel features which includes improved functions of camera, enhanced features to experience S Pen, and the most significant will be the multiple windows option. So it means that while you are watching your favorite movie on YouTube, you can read or send your emails in a separate window. Though the release date has not been announced yet but it is expected that it should be a matter weeks now. Availability of this update will be varied just as usual depending on the regions as well as networks. As you know the updates of Android are released in the form of batches so you need to be vigilant to catch the right one at the right time.

During the year of 2012, especially by the end of the year, adoption of Jelly Bean could make the double the users of Android. Now in 2013 more and more devices will be getting updates. However the owners of the Samsung Galaxy Note-2 are anxiously waiting for the upcoming update of Android 4.1.2. There are also some other smartphones from the series of Samsung Galaxy such as Galaxy Note N7000 which is purportedly in continuous process to be updated to Android 4.1.2 Jelly Bean. If you have been experiencing different brands and models of SmartPhones then you should know that Jelly Bean is available in different flavors for different smartohones. The recent update Android 4..1.2 is specifically critical update for the users of Samsung. This is the first time when some mobile operating system is featured with the option of multiple screens. So it will allow you to do multi tasking on your smartphone. So now you will have option to open multiple software applications in different screens simultaneously. If you are a Samsung Galaxy Note owner then you can edit your photos with the help of S-Pen. It will allow users to bring up their own handwritten text messages at the back or at the front of photos.

However, there might some be frustrations which might be found among the smartphone users apart from the users of Samsung Galaxy. There is a definite reason for this frustration. Actually some of the smartphone users are still waiting for Android 4.1. On the other hand Google is preparing the next versions of the mobile OS. This is not the fault of Google that in time updates are not available for some particular smartphones. Most of the time, it depends on the manufacturer of mobile phones and mobile carriers are also responsible for this. So once the update is available for one brand, it must be able to work with other brands if that manufacturer is ready to embrace the changes. 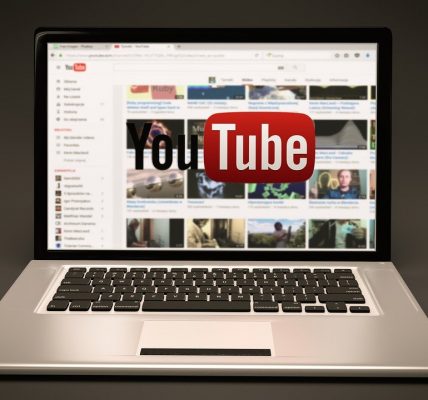 Options for Converting YouTube Videos to the MP3 File Format 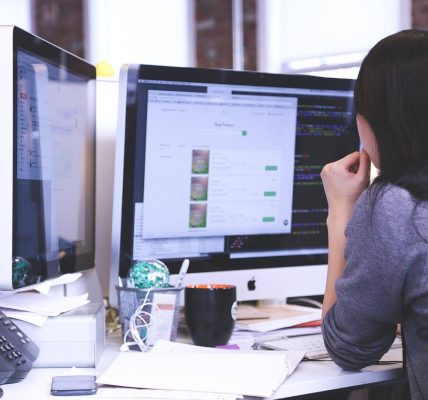 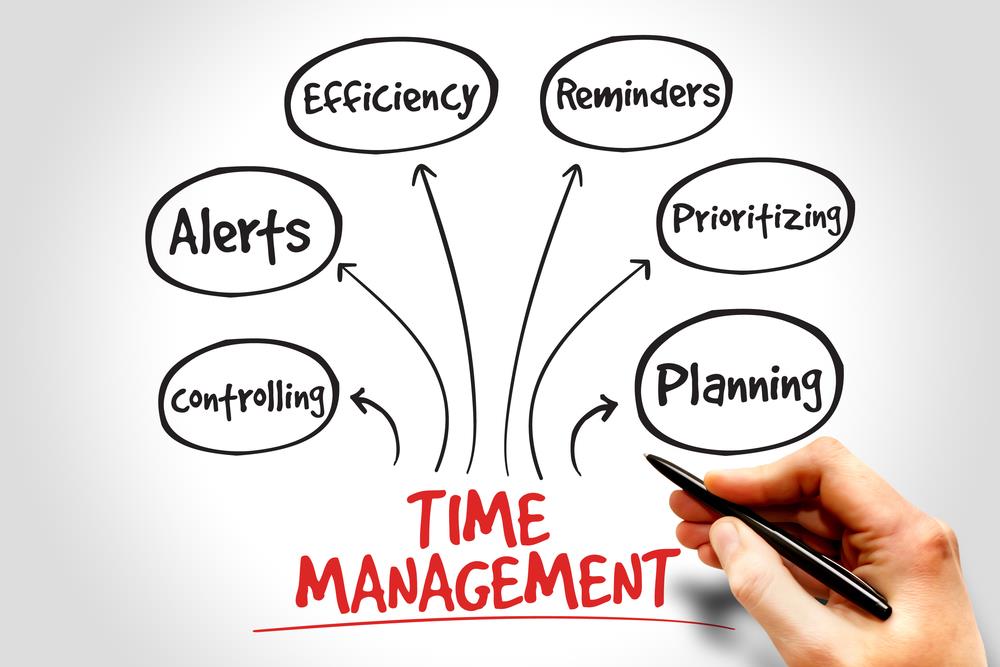 6 Facts Until You Reach Your Time Management Software