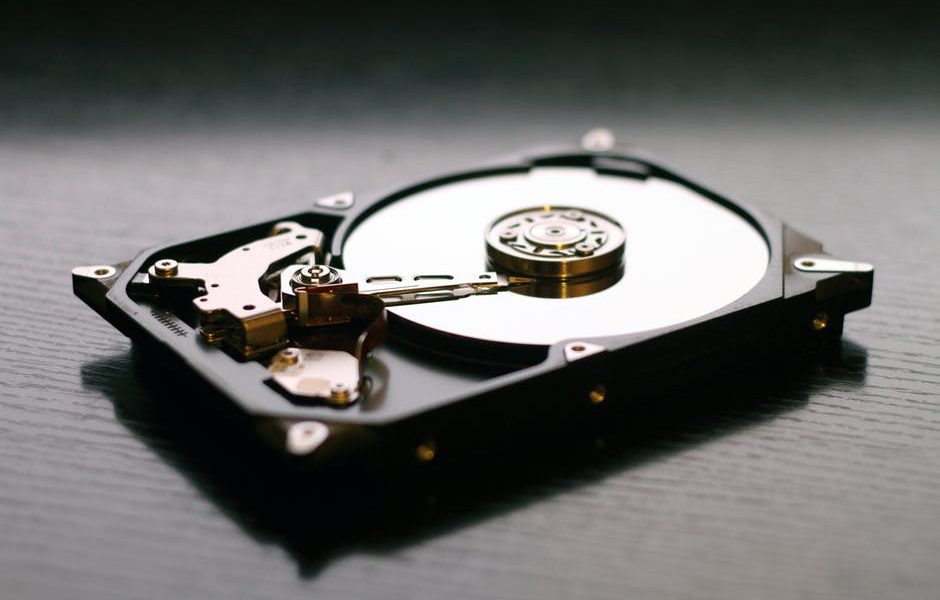 3 Ways to Recover Data After a Hard Drive Crash

Did you know that the traditional hard drives installed in most desktop and laptop computers are only designed to last for a few years in most cases?

You can get more life out of a hard drive by trying not to load it up with too much data. You can also extend a hard drive’s life by taking good care of your computer as a whole.

But no matter how careful you are with a hard drive, it’s not going to last forever. You will experience a hard drive crash at some point in time.

When your hard drive finally gives out on you, it’ll likely send you into a panic. You’ll worry that you’re going to lose all the documents, photos, music, and other important stuff you had saved on your hard drive.

But more often than not, you will be able to save everything stored on your hard drive—as long as you act fast and take the right steps. Here are three ways you can recover data from a dead hard drive.

1. Let Your Hard Drive Sit for a Little While and Try to Use It Again

If your hard drive is truly dead, it doesn’t matter how long you leave it sitting for. It’s not going to boot back up for you so that you can recover data from it.

But many times, a person will think their hard drive is dead, only to discover that it has a little bit of life left in it. You might want to see if this is the case with your hard drive.

Following a hard drive crash, turn your computer off and allow it to sit for a little while. Ideally, you should give it at least a few hours before you start messing around with it again.

Once it’s had an opportunity to cool off completely, turn your computer back on and allow it to boot up like usual. There is a decent chance that your hard drive will spring back into action for a few more minutes so that you can pull whatever you want off of it and store it on an external hard drive.

Just make sure you’re ready to get to work as soon as your computer comes back on. You could potentially do damage to your hard drive and make it almost impossible to recover data from it if you use it for too long.

2. Attempt to Hook Your Hard Drive Up to a Different Computer

If you don’t know the first thing about how a computer works, you might not feel comfortable with the idea of opening one up and removing the hard drive from it. But if you’re at least vaguely familiar with computers, taking your hard drive out of your computer and hooking it up to a different computer might be a great data recovery solution.

Open up another computer that you have in your home and connect your hard drive to it. Turn the computer on and see if it’s able to provide you with access to the hard drive.

If the hard drive is dead as a doornail, your other computer might not have any luck reading it and allowing you to pull data off it. But it’s worth a shot if you have another computer lying around that you can use to hook up your hard drive.

Just make sure neither of your computers are under warranty before taking this approach. Opening up a computer on your own will usually void any warranties that are in place.

3. Take Your Hard Drive to a Professional Data Recovery Service

If you’ve tried the first two things mentioned here and been unsuccessful as far as recovering your data is concerned, it’ll be time to call in the big dogs. You’ll need a professional data recovery service on your side that specializes in computers data recovery.

Data recovery services can open up your hard drive and remove important data from it in a safe environment. If there is any chance of recovering your data, these services are going to be the ones who can do it.

Hiring a data recovery service to help you isn’t always cheap. But it is the most effective way to get your hands on the data that you need after a hard drive crash.

Whatever You Do, Don’t Try Sticking Your Hard Drive Into the Freezer (Please!)

Back in the early 2000s, there used to be a trick that a lot of people used to try and recover data from dead hard drives. They found that putting a dead hard drive into the freezer and letting it sit there for a while allowed them to save their hard drives and get data off them.

But that trick doesn’t work anymore according to those who have tried it.

So if you’re thinking about using it following a hard drive crash, think again. You could end up doing a lot of damage to your hard drive and make it even harder to recover the data on it.

In the immediate aftermath of a hard drive crash, it’s not uncommon at all for people to freak out. Regardless of whether the hard drive was utilized for personal or business use, people store a lot of important things on their hard drives.

But you don’t have to let a hard drive crash get you down. By following the tips mentioned here, you can recover data from your hard drive and avoid losing it altogether.

You should, however, get into the habit of backing up a hard drive every so often. It’ll prevent you from having to go through the process of trying to recover data from a dead hard drive in the first place.

Check out our blog to read more informative articles on hard drives. 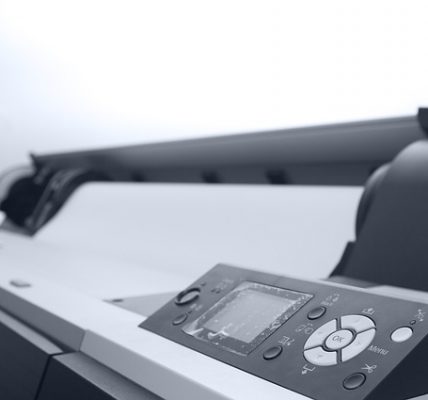 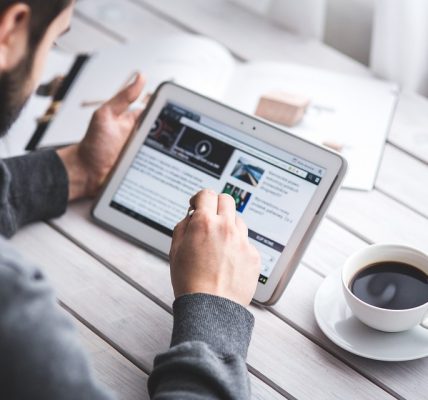 How Technology Is Revolutionizing The Future of Education 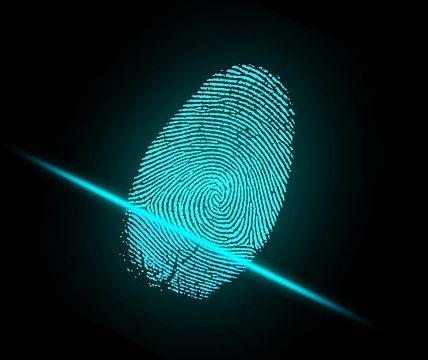 The Value of Biometric Attendance Systems in Schools