Samsung Galaxy Note 7 has been a nightmare for its manufacturer. A series of troubles starting from the first exploding incident of its Note 7 battery to facing a lawsuit and to paying the compensations to its users, the South Korean company has found itself in a constant trouble. Unfortunately, the aftershocks of the “miserable situation” continue to come even after a couple of months of the last event of mobile exploding.

However, the smartphone giant now has clearly mentioned that it is no longer offering any further compensation for the users of Galaxy Note7 based in Korea. And whatever it has already offered throughout the periods of recall is all it could offer to its users.

As mentioned earlier, Samsung had to face a lawsuit against its aforementioned product in October this year which was filed by 2400 users from South Korea. They asked the company to pay them compensation for the efforts and time they had to spend to deal with the a few recalls as well as for a final elimination of Galaxy Note 7.  And upon losing the case, Samsung paid $427 to each user who filed the case. In a meanwhile, another five lawsuits against the company were filled in Korea claiming that they had physical damage by the phones igniting. Reports also confirm that besides Korea, some people also filed law cases for the same in the United States and Canada.

However, Samsung seems to be tired of paying to compensate for its failed smartphone. The Korea Herald says they have given enough compensation and also offered many benefits to users of Galaxy Note 7. And the damages that its buyers have been claiming are within the limit which is acceptable. Not to mention, the mobile firm not only provided its customers in South Korea a “won” of 100,000 ($85) mobile coupons, but also have given them an option for upgrading to its upcoming phone “Galaxy S8” at half price.

When it comes to Galaxy Note 7, it was ideal for Samsung’s users at the time of its launch in August this year as it had amazing features such as retina scanner for a full-time security and a language conversation tool for an incredible messaging experience. However, soon after its release, several reports of its battery catching fire began emerging from different parts of the world.

The unfortunate incidents led the company to recall the smartphone just after one month of its launch. But the idea went flop and the replacement phones turned out to be facing exactly the same issues of battery overheating, and the company got no choice than to end sales and further makings of the smartphone in October. According to the latest updates, Galaxy Note7 is currently banned on majority of the important airlines across the world.

In addition to the response of legal case from Samsung, there was an examination of the Note 7 design done by Instrumental.ai, a manufacturing technology firm. It tore down of the model with a fire extinguisher in close proximity for the analysis and it was found that the basic problem was with the engineering of Note 7 packed in its battery that troubled even during normal operations of a phone. Moreover, it said that any further pressure from the battery on the body of smartphone could lead the layers squeezed in the battery and explosion. 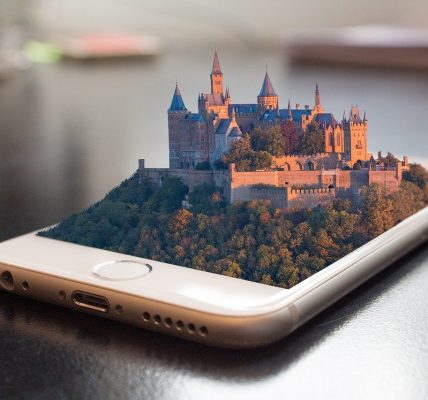 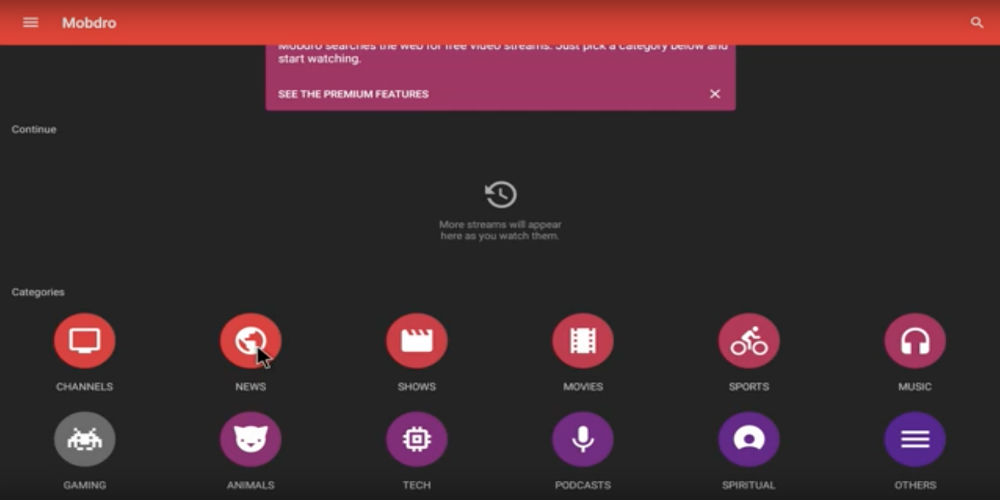