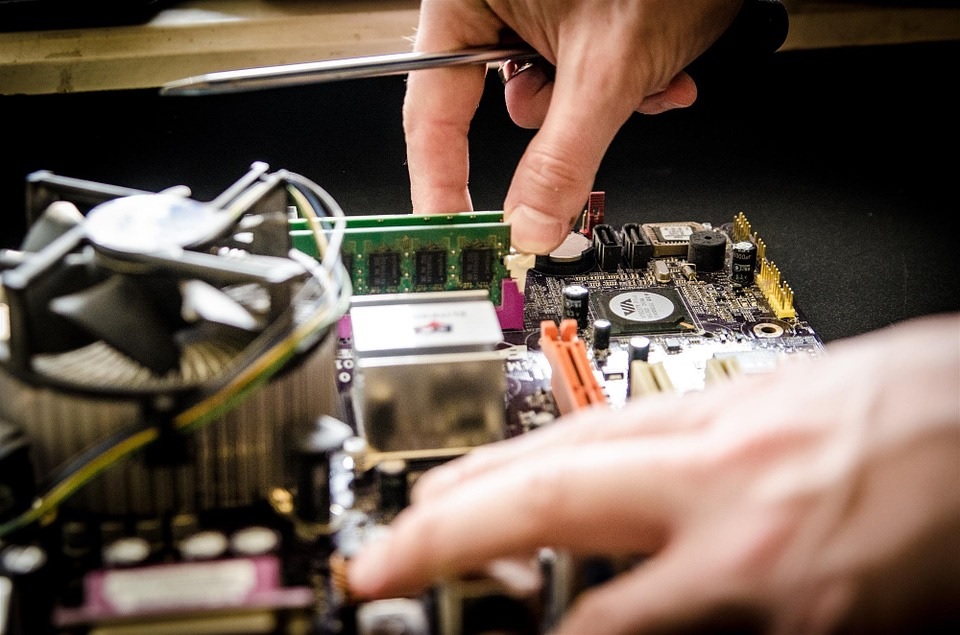 Making Your Own Computer Configuration

Even though modern consoles are at the peak of their popularity, the number of people enjoying this commodity can never be compared to that of people playing games on computers. However, to support the latest instalments in this area like The Witcher III: Wild Hunt, Fallout 4 and Dark Souls III, you need the machine which can keep up. Furthermore, the upcoming VR devices will require a strong GPU in order to perform as they were meant to. The only way to get a computer that can do all of this and still save some money left is to make your own computer configuration. Here are some ideas.

The most important thing on your new computer will most definitely be its graphic card and here are the basics. First thing you need to know is that its model number, clearly depicts its graphics processor (GPU), clock rates, and memory bandwidth. Now, most people understand only numbers and when they see that one card has more RAM memory than the other, they automatically assume it to be superior. However, this is not necessarily so.

The golden rule of graphic cards is that better bandwidth means better card. Sure, RAM is vital for highest resolutions, so if what you have in mind is VR and 4K monitor it matters as well. On the other hand, when it comes to overall performance of card, bandwidth is key. To make the long story short, your safest choices are to go either with Radeon R9 Fury X or GeForce GTX 980 Ti.

Next thing that needs to be discussed is the issue of brands. Sure, in a lot of lines of industry brand is nothing but a bandwagon, but when it comes to computer parts it definitely means a lot. Going with names such as Toshiba or Lenovo is a guarantee of quality and seeing how a solid configuration will cost you at least $2000, you need as much assurance as you can possibly get. What you also need to do is keep an eye out for is where you buy these parts from, since on occasion the sipping alone can cost an arm and a leg.

Now, that you have got your graphic card, most of the work is already done, right? Wrong! Next big item on your list is getting the right CPU and if what you are going for is high end, you should definitely go for Intel Core i7-6700K or its equivalent. If, however, you want to save some money, you can always go for AMD instead of Intel. Sure, no AMD CPU can measure up to i7 in stats but in performance, it is highly unlikely that any video game will give you troubles by going with AMD’s FX-8300. Needless to say this CPU is almost three times cheaper.

Finally, with these two major items out of the way you can focus on getting the rest of the gear off your list. For your motherboard the most cost effective choice is definitely Asus ROG Maximus VIII Hero. For memory, you will need at least 8GB of DDR4 RAM. Last, but not the least important, a strong processor will also need a powerful cooler and here Corsair Hydro Series H100i v2 240mm AIO is simply second to none. As for the casing, this is completely left for you to decide.

As you can see, with so many options to choose from, making your own computer configuration is all but simple. However, hours, days and weeks you spend playing your favorite video games will most definitely be worth all the effort and investment. 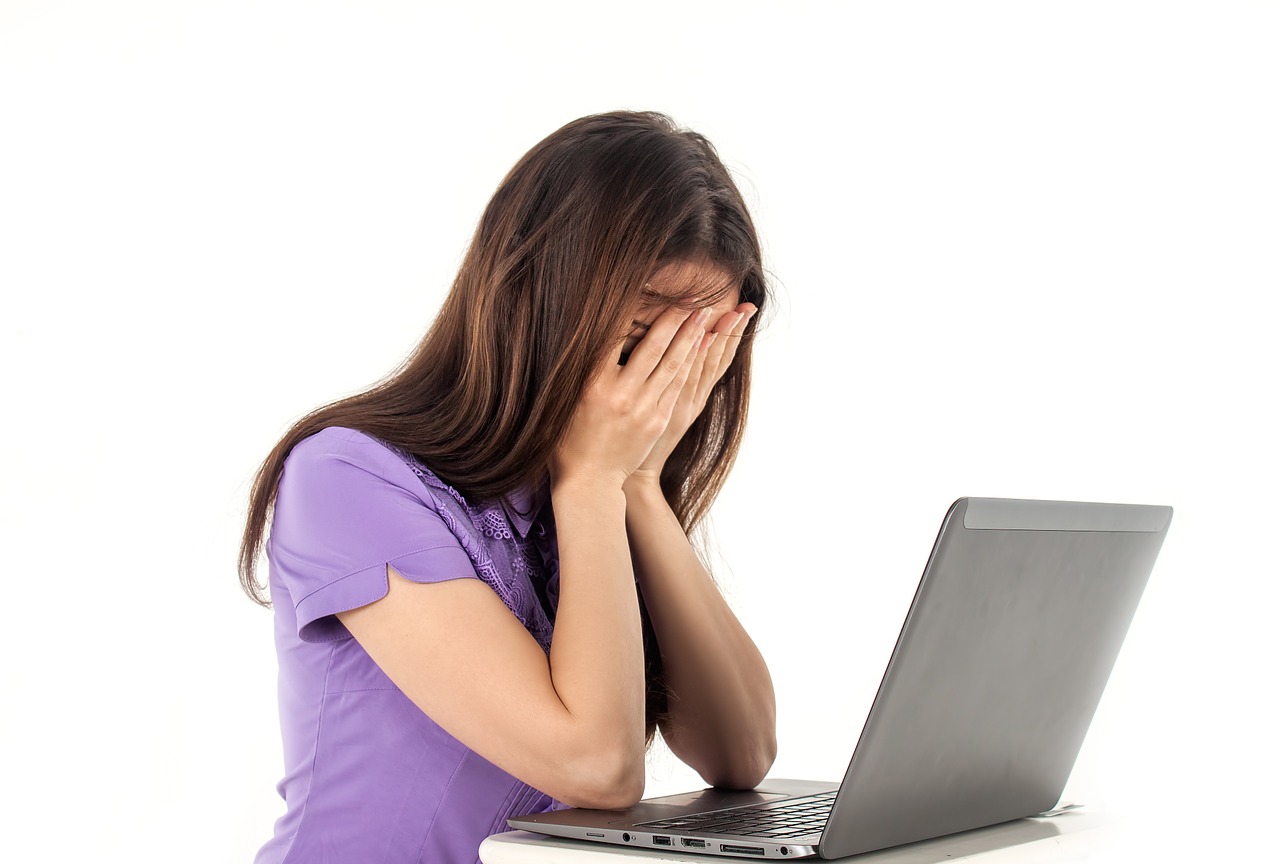 How A System Mechanic Coupon Can Help Save Your Slow Computer 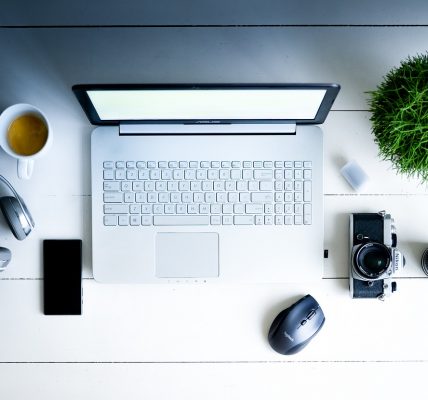 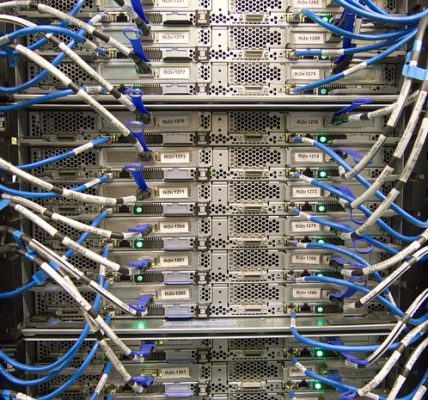 When to Select a Dedicated Server for your Business 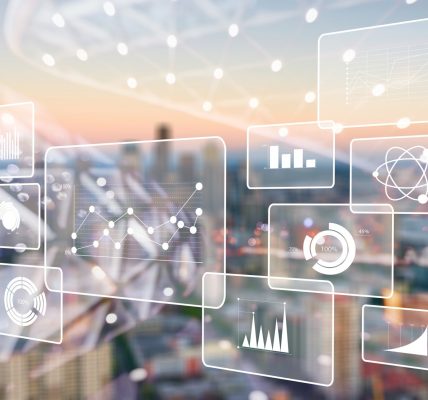 5 Big Data Problems to Watch out For