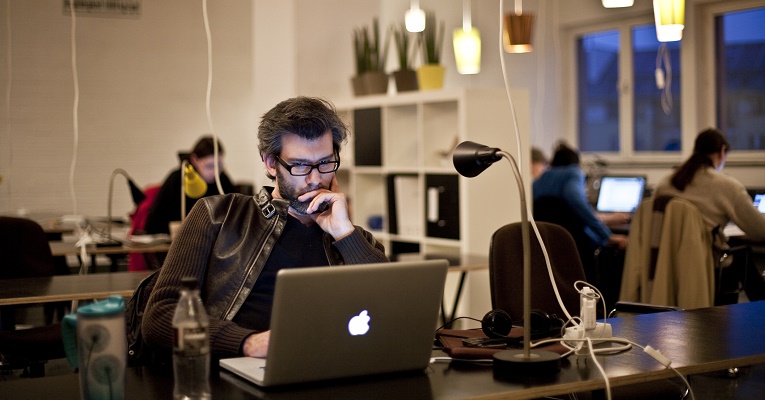 Startup Scene in Singapore and Indonesia

The creation of the Asian Economic Community (AEC) is poised to bring drastic changes to the startup landscape of Southeast Asian countries like Singapore, Philippines, Indonesia, Thailand, Malaysia, and Vietnam. Rapid and continuous economic growth, particularly in Singapore, as well as widespread availability of broadband Internet and 3G, has paved the way for technology startup communities to develop in major cities in Southeast Asia.

Singapore is touted as the most developed among all other regions especially since it is backed by favorable laws and unending support from the government. While the country’s small population may prove to be an obstacle, the number of expats in Singapore who are more than willing to gamble in the tech startup landscape is overwhelming. Now it seems that Indonesia is following the footsteps of Singapore.

Singapore and Indonesia as Entrepreneurial Hubs

How did Singapore turn out to be an entrepreneurial hub? For one thing, conditions permeating Singapore seemed to have set the stage for the country’s development. You can consider it as Asia’s Silicon Valley, with strong research institutions and the virtual absence of non-compete clauses, factors that attract innovation of other more developed countries in the Western hemisphere.

In the case of Indonesia, it seems the economy is on an uphill climb as well. Also worth mentioning is the proliferation of Internet and smartphone users. In fact, it has been predicted that Internet users in Indonesia will see an increase from about 75 million to 125 million in 2015. This fact has led to Facebook, Uber, and Twitter opening offices in Jakarta, Indonesia’s capital.

With travel time from Singapore to Indonesia estimated at an hour and 45 minutes, it’s not surprising that a rise in Singapore’s startup scene would mean the same for Indonesia.

The Startup Scene in Singapore

Things are looking good for Singapore as far as the startup landscape is concerned. It has caught the attention of the majority of Westerners, mainly because it ranks high in top places to visit and live in. Reports have shown that this small country is poised to claim the throne of largest offshore wealth center from Switzerland by 2020.

It’s a rich country by its standards. With a stable, efficient, and clean government, as well as legal and finance systems, it makes for a perfect backdrop for tech startup companies. Possible workforce is highly educated, most Singaporeans speak English, and the country has solid IT and transportation networks.

However, while it’s not surprising that Singapore has become a launch pad for local and foreign entrepreneurs, tight immigration control and oftentimes-strict regulations pose threats to Singapore’s potential as a startup hub. That’s something that must be addressed in the coming days.

There was a time entrepreneurs used their personal money as seed funding when starting up a business in Indonesia. For the business to survive, the startup must make money right from the get-go.

Nevertheless, by 2010, the startup landscape in the country changed. This is mostly due to the political stability that permeates the country. Freedom of speech is something that’s highly valued in Indonesia, and about 45 million people in the country rightfully belong under the “middle class” clout.

Tech startups are already having a field day in Indonesia given that 60% of its 240 million population fall under the age of 35. It’s practically a young country with so much potential for growth and opportunities for entrepreneurs. Hence, it’s not surprising that more and more investors are coming to Indonesia to invest in businesses.

Bright prospects are definitely in store for those who wish to test Singapore and Indonesia’s startup landscape. 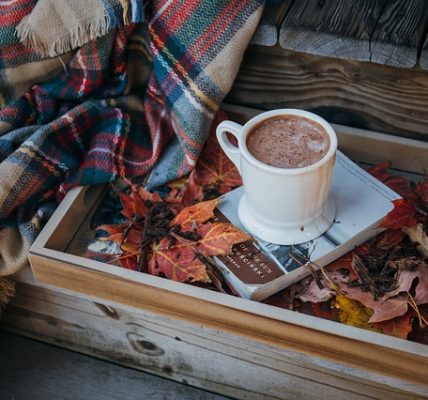 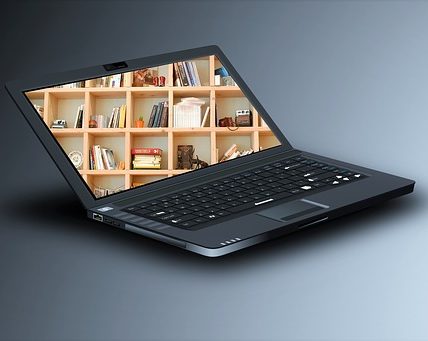 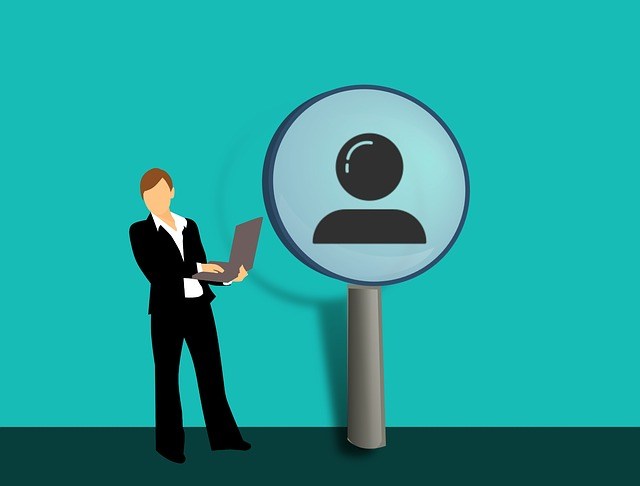 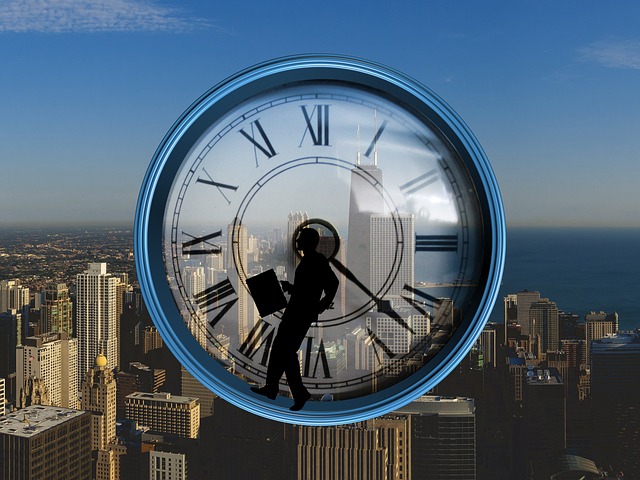