Technology is becoming much more intimate than it had once seemed possible and it’s all thanks to wearable devices, but it seems that Google has kicked this up to a whole new level altogether. A project has been announced by the company for making smart contact lenses. However, this device is not being made for delivering your emails directly to your skull- at least not yet it isn’t. In fact, this project has been initiated for tackling one of the biggest health problems that is plaguing the people of the country nowadays; diabetes. Considering the wariness of the public about wearable devices and their ability of collecting data, allowing yet another device to get that close again raises the question that how will this data be handled by Google.

For that matter, how will any company deal with it, especially taking into account the sensitive medical data that it will have in its possession? This is a question that has been given a lot of thought by Google officials as stated by the chief technologist at the Center for Democracy and Technology, Joseph Lorenzo Hall. He was briefed about the new development before the company made the official announcement. He said that the company had stated clearly that the information that would be collected would definitely not be added to its personal bank of information at all. Mr. Hall said that the company has made the claim that the data would be kept separate.

Google will be unveiling a soft contact lens, which is still a prototype as yet and will have a sensor that will be able to measure the glucose levels found in tears. The lens will have a tiny pinhole that will allow the tear fluid to seep over the glucose monitor and thus take readings regularly. The company has said that right now, the lens will be able to get a reading for every second. A tiny capacitor, antenna and controller can also be found in the lens through which the data that’s collected by the lens will be transferred to a device such as the handheld monitor. The device will then analyze the data properly.

A wireless technology called RIFD will be used by the contact lens for drawing power from the device and also communicating with it. Hall said that because of the sensitive nature of the data, Google has asserted that it will also ensure that the data that’s transferred from the lens will not be manipulated in any way possible. This is because this manipulation could lead to fatal consequences if the wrong amount of insulin is injected by the patients. Moreover, the search giant has also worked to build in safeguards against other problems as well such as coming up with a circuit breaker that would prevent the lens from getting overheated.

There are millions of people worldwide who have to check their glucose levels several times on a daily basis. The problem is that it is a disruptive and time consuming process so not many people do it. These lenses will make it easier as stated by Babak Parviz and Brain Otis, Google project co-founders. 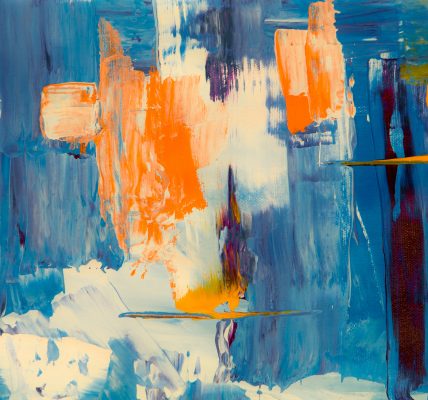