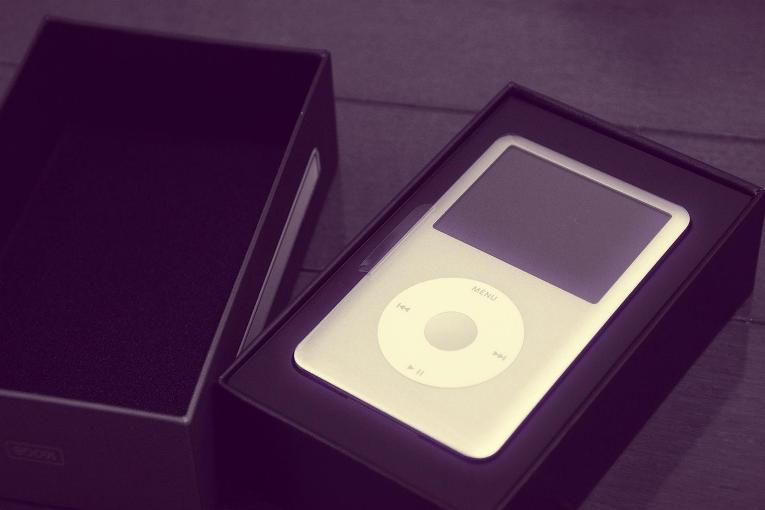 Nearly a decade ago, a class action lawsuit had been filed against American technology giant

Apple Inc. Now, this lawsuit is hinging on a single iPod that was purchased in 2008 by a woman

in New Jersey. On Friday, in a surprising turn of events, one of the named plaintiffs in the case

was withdrawn by the lawyers who are suing the iPhone maker for $350 million in damages.

during the period of September 2006 to March 2009. During this period, according to the

allegations, the smartphone giant prevented music from competing services to work on its iPod.

After the removal of this plaintiff, only one is left in the ring. Late Wednesday night, Apple filed a

that was purchased by Marianna Rosen, the remaining plaintiff. The company had discovered

through this check that she bought the device in July 2009, which was months after the

specified period in the lawsuit. A motion was filed by the company on Friday in which it

iPod during the period in question.

In its filing, Apple Inc. stated that the trial testimony of Ms. Rosen concerning her purchase of

two iPods in 2007 and 2008 wasn’t authentic. A receipt was also attached by the technology

giant, which showed that the iPod Touch hadn’t been purchased by the plaintiff herself, but

instead it had been bought by her spouse’s law firm. A solution may still be provided by

him that he had purchased an iPod Touch during the specified period.

Rogers, who is overseeing the case that Ms. Rosen bought another iPod Touch in 2008. She

said that a full response to Apple’s letter would be given on Saturday. No ruling has been given

by the judge regarding the motion filed by the iPhone maker. On Friday morning, the trial

continued its proceedings and the head of the iTunes software at Apple, Jeff Robbin, gave his

testimony. A taped deposition of the late co-founder of the company, Mr. Steve Jobs was also

The outcome of the lawsuit cannot be determined as yet. In other news for the smartphone

court. He is required to pay $4.5 million for his crimes and will also serve a year in prison as he

was found guilty of selling some of the secrets of the iPhone maker to its suppliers. Three years

before, Mr. Devine had pleaded guilty on charges of conspiracy, wire fraud and money