Sony recently launched the Xperia Z3 along with the Z3 compact in Indian market. The device was showcased at IFA 2014 a couple of weeks back. Sony has been launching their new flagship devices very frequently and that is why these devices haven’t been very much different from each other. It is the same story with the Xperia Z3. It doesn’t bring something very new to the world of smartphones but instead brings subtle changes which improve the overall experience for the user. The design has been changed after a long time and it looks better than ever. It runs the same hardware as on Xperia Z2 but with slightly more power. However the pricing is a bit steep which might put away some buyers. We list here some of the best features of this new device.

Even since the Xperia Z came out, the design of the Sony flagship devices have been the same. The Xperia Z3 is the biggest change in design after a long time. There have been minor additions like the aluminium band around the device and slightly different dimensions but still it was hard to distinguish the three devices that preceded the Z3. Gone are the sharp lines on the rectangular design and now it has got a more evolved design. The sides are curved and so are the corners. The metal trim around the device is made in parts which, according to Sony, help prevent damage in case the device drops. The white and black colours stay though there is a new signature colour to be seen here. This new colour is copper gold and it looks excellent on the new device.

It is almost an mm slimmer than the previous device and also 10 Gms lighter. This makes it a bit easier to handle as compared to the Xperia Z2. It has got new buttons which look better than the ones on previous devices. The circular power key looks nice but has been placed awkwardly. Most of the slots and ports are still covered due to the waterproofing. There is a camera key here as well which makes shooting easier as compared to other large screen devices.

Sony started the trend of high end waterproof and dustproof devices with the Xperia Z. The previous flagship Xperia Z2 came with IP58 certification however the new Xperia Z3 comes with IP68 certification. The claims haven’t grown any bigger but now you can be surer that it will survive any accidents that involve water or dust. Plus the joy of shooting photos in the rain is something you won’t get on a lot of devices. The touch might not work properly when the device gets wet but you have got the camera key to your rescue. However for this, you have to deal with the fiddly flaps found all around the device and it gets rather annoying at times.

When we say more power, we don’t mean that it comes with some radical new chipset that makes every other device feel retarded. Not at all. The Xperia Z2 was reasonably powerful and posted impressive benchmark scores. Moreover we haven’t seen a lot of change in devices in terms of hardware for the past couple of months. So the Xperia Z3 comes with the same chipset as the Xperia Z2 but with the processor running at higher clock speed now. It has got the Qualcomm Snapdragon 801 chipset with the quad core processor running at 2.5 GHz. On the Xperia Z2, it runs at 2.3 GHz. The difference isn’t significant and won’t make much difference in everyday usage but it is reflected in the benchmark scores. The graphics are handled by Adreno 330 GPU. It gets 3 GB of RAM just like the Xperia Z2. The display size is 5.2 inches on the Xperia Z3, just like the Z2. It retains the same full HD resolution and we appreciate that. It is already pretty crisp. A higher resolution would have taken its toll on the battery. The display boasts of many technologies from Sony’s television sets. It has got 16 GB of internal storage along with memory cards up to 128 GB supported.

This is a fresh addition here that binds it with the Sony Playstation 4. It supports PS4 remote play service which allows you to wirelessly stream game video from the console to your device connected to your home Wi-Fi network. While it hasn’t got much use this way, you can buy an adaptor which allows you to snap your Xperia Z3 on the Sony PS4 Dualshock controller. This way you can play games on it like a handheld console.

There are some other software additions to be seen here. They claim that the device upsamples audio tracks. This way you get better audio quality from your mp3 and aac audio tracks. It has also got digital noise cancelation built in but that you would have to use some specific Sony headset for that.

Read the spec sheet and you will think that the camera on Sony Xperia Z3 is same as that on the Z2 which was same as that on Z1. But it isn’t so. Both the camera hardware and software have been worked upon by Sony. They claim it to be the best smartphone camera and we can see why. The resolution of primary camera is 20.7 megapixels and it offers excellent results. The ISO can go up to 12800 and on top of that it boasts Sony’s processing technologies yielding good results. It gets a 25 mm lens which manages to cover a large area in the frame. On top of that, there are some new modes for you to play around with. It would be hard to get the hang of some of them but you can choose to ignore them if you don’t like them. The camera is astonishingly good and it would really be hard to find a Smartphone that matches it.

The author is an expert in mobile technology and loves to write about different handsets launched. He has listed the specifications of Sony Xperia Z3 for the readers to make an informed buying decision.
View all posts 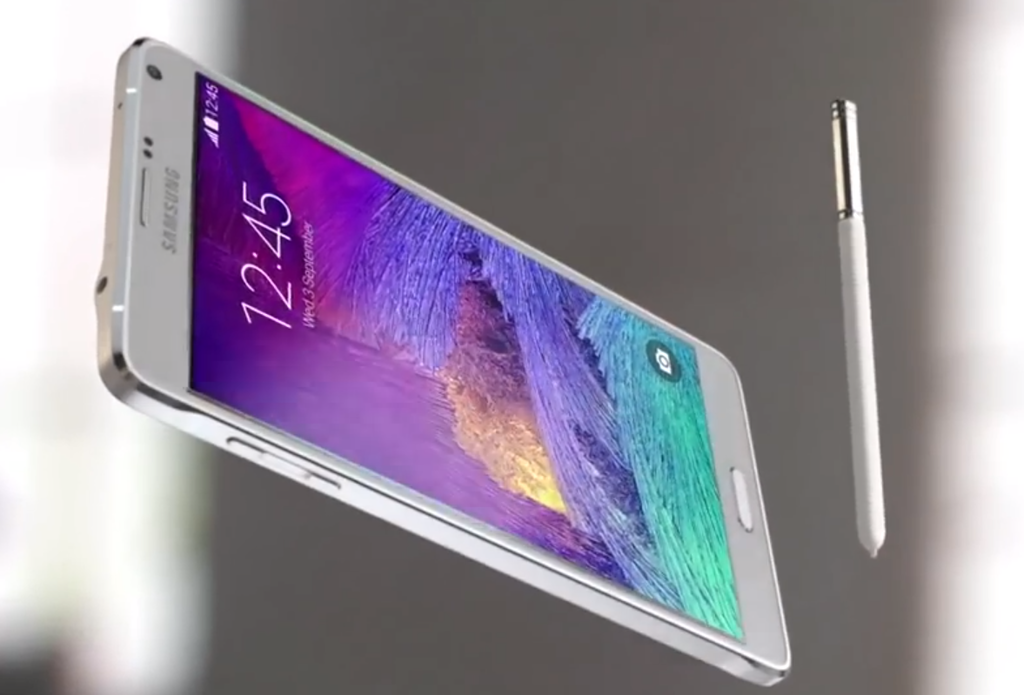