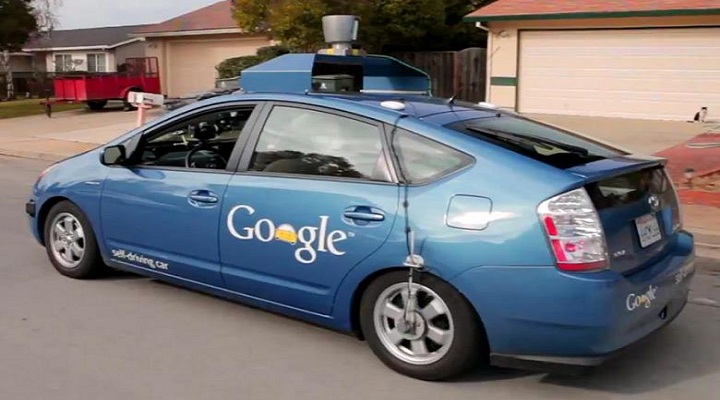 Google’s Self-Driver On The Books For A Modern World

Following this week, Google just showed one piece of its first ever self-driving vehicle which is going to frame a new picture of this world. Google’s Self-Driver is a Volkswagen drawn up in a shape of a bug-car. The car does not have a steering wheel, break and acceleration peddle. The reason for this is justified by Google’s statement in a blog saying that the people just do not need these things now. The car is automatic and does not need a driver at all and will surely take its users to the desired destination on the push of a button.

The director of this project said that the project department was already looking into creation of such cars which would take off the necessity of driving ever again. He also said that the car would ultimately save time in parking and other necessities would benefit the old and young at every cost. Later this year Google will also run about 100 of these ‘Self-Drivers’ which are manual. According to Google if this project is successful then it will start a pilot program in California in the coming years. To be on the safer side Google installed sensors to avoid any damage. The speed of this vehicle doesn’t mount above 25mph so Google does not have a secure decision or a high position in this project.

According to the director the car is not made for luxury but for knowledge which might result in better vehicles afterwards. This project does not goals for human comfort. It is a simple design consisting of two passenger seats and some space for the passenger’s belongings. The car will also have a start and end button with a screen showing the routes. The news of this project came last year from Amir Efrati of The information who addressed about Google trying to set deals with some vehicle manufacturers which eventually failed resulting in Google’s own self-car. There was some doubt in the minds of some people involved in this project that was. The traditional manufacturers would have more success in the future.

Google tested the new technology by making some alteration in the Toyota Prius and had tested independent 700, 000 miles. The California motor vehicle department had set up boundaries for this kind of independent car testing. It would allow independent car testing of these type of vehicles from 16th September with insurance of $5 million with a trained driver who shall be handling the vehicle and the maker should be ready for any failing action of the vehicle.

Audi, Mercedes, Nissan and Toyota too are into a self-driving car project. This means that other manufacturers are too looking for a change. The free scale semiconductor company is also developing prototypes like one of Google by using Green Hills and Nuesoft software in terms of collaboration which will develop buses, cars and truck which are self-driven and independent in the next decade. There will be a whole new technology that we will see soon.