The iPad Air is 28% lighter, it is 20% thinner, but it is just as expensive. However, as per reviewers who were able to get their hands early on this new version of the iPad, the fifth-generation of the device that will be going on sale, it is the best full-sized tablet that can be found in the market, but only if you are willing to cough up the many dollars for it. Just like always, the iPad remains the premium-priced choice for customers. Nonetheless, there is a constant shift in the market and people are being offered highly sophisticated alternatives at very cheap prices, which include tablets like the Google Nexus 10 or the Kindle Fire HDX.

Also, the new tablet is facing strong competition from Apple’s own ranks such as that from the upcoming iPad Mini having Retina display. This means that the device has to be better than ever and it actually is. After announcing the fourth-quarter earnings of the company, Tim Cook, the CEO of Apple Inc. spoke to the analysts and said that the company is hoping that this would turn out to be an ‘iPad Christmas’. This can turn out to be good news because iPad sales really did need a life as customers had postponed buying from Apple in the past few quarters because they were either waiting for the rumored models or had been lured away by some of the appealing tablets offered by rivals.

Regardless, the rise in sales is very important because 17% of the revenue of the company is generated through the iPad. Moreover, the iPhone maker had been able to deliver on the rumors when it unveiled the iPad Air i.e. the 9.7 inch and 1 pound device last month. In fact, the company also showed off the second generation of its 7.9 inch iPad Mini and has given it a high resolution and sharper Retina display. The iPad Air will be available in 40 countries for now and the 16gb Wi-Fi model will be available for a price of $499.

However, the Retina-display iPad Mini will not be available until November and has been given a price tag of $399. The revenue of the company will hopefully see a boost in this holiday season with the aid of the sales of both these tablets. It is the biggest quarter for sales of the company. Apart from that, the company also has to offer new version  of its biggest moneymaker, which is the iPhone. As per the CEO’s statement, the company is planning to offer its iPhone 5C and iPhone 5S in over a 100 countries by the end of the year. 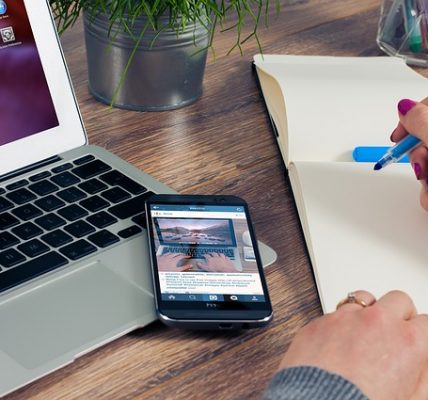 How to Save Battery on the iPhone: Maintaining Your Lithium-Ion Battery