According to the latest reports regarding the iPhone maker, Apple Inc.is working on new designs for its iPhone, which include bigger and curved iPhone screens having enhanced sensors, which will be able to detect various levels of pressure. It was stated by a person close to the matter that larger displays will be seen in the two models that have been planned for released in the second half of the upcoming year and the screens will have glass, which curves downward at the edges. The person stated that they didn’t wish to be identified because the information wasn’t public as yet.

They also said that subsequent models might also boast sensors that will be able to distinguish between light and heavy touches. The two models will have screens about 4.7 inch and 5.5 inch and would be the largest iPhones that have been released so far and would be about the size of the Galaxy Note 3, launched by Samsung Electronics that measures 5.7 inches, which made a debut in September of this year. Last month, the South Korean manufacturer also released its curved screen Galaxy Round. This is just another device that the company has introduced in an array of price points and sizes and this move is helping it stay ahead of Apple in terms of global market share.

The person reporting on the Apple’s new sensors and curved iPhone screens said that the development and plans of the two new devices of Apple Inc. haven’t been completed as yet and adding that the company would probably release them in the third quarter of the upcoming year. No comment was made by a spokeswoman of the Cupertino, California based company called Natalie Kerris. According to analysts, screen size is one of the most important features where Apple has to catch up if it wishes to get ahead of the Android devices. Since the launch of the first iPhone, innovation in features has remained key for the company, but screen size is pushing it behind.

In September, Apple changed tradition when two versions of the iPhone were unveiled by the company at the same time. The technology giant was aiming at a broader market, which is why it launched the iPhone 5s with its advanced features and the iPhone 5c that was priced very low. The person added that there had been a reduction in the production of the iPhone 5C, while demand for the iPhone 5s was quite high.

According to the data that has been compiled, the revenue growth of the iPhone maker in the current quarter, which is the traditional holiday sales period of the company, might turn out to be the slowest since the year 2008. Even Samsung announced last month that its quarter shipment growth rate would see a little bit of decline as compared to the last period. The informant said that testing is still ongoing on the pressure-sensitive technology, but it will not be ready until the release of the next iPhone. Therefore, it has been postponed for a later model. 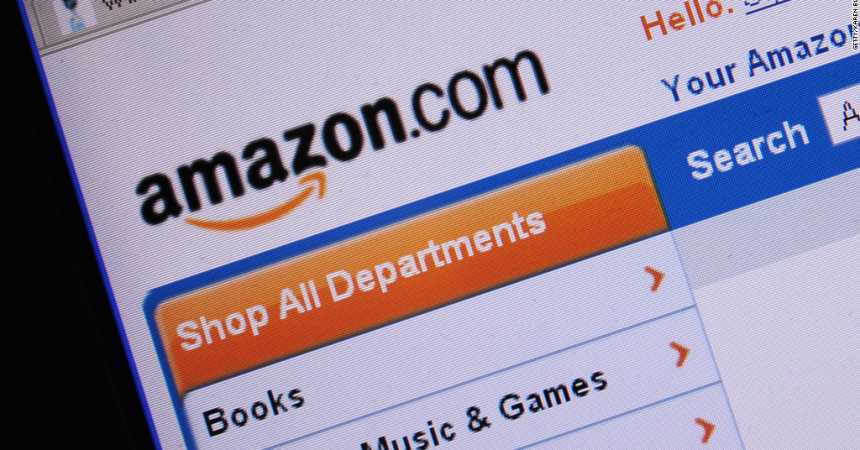 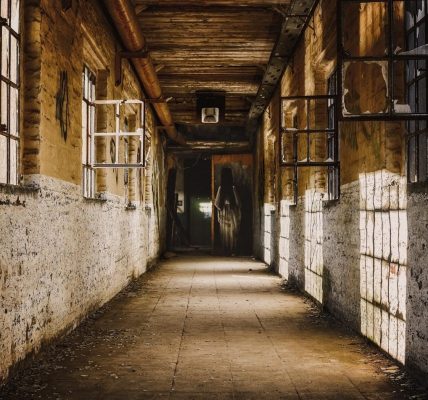 Get To Know Eight Ghost Busting Tech Gadgets Of 2020