One of the most popular social networks today is Facebook. Launched in 2004 for Harvard students only, this social network has become accessible for every individual now. Today, Facebook has over one billion users, making it the biggest social network. However, there are some downsides associated with this network for app makers. A video sharing Facebook app called Viddy seemed to have a very bright future last spring. The 30-person startup that was only a few blocks away from Venice beach had skyrocketing user growth figures that impressed potential investors considerably. The app was able to garner a $370 million funding for itself in this way.

The app was considered ripe for a buyout of more than a billion and it was being regarded as the ‘Instagram’ for video by the technology press. Pop star Justin Bieber also wanted to invest in this unique app and eventually that’s what he did. Just like South California’s skies, everything seemed sunny until this month. The company has laid off around half of its employees currently, and even fired its chief executive officer. It is now blaming Facebook Inc. for the plummeting user numbers it’s encountering- ironically, it had deemed the social network to be the ticket for its success.

Brian O Malley, the director of Viddy and also part of Battery Ventures, an investor of Viddy said that even though it’s been accepted for years that Facebook can drive huge traffic, it is also known that the social network can influence who is getting the traffic. He added that the decline of the application had not been anticipated by the company or its investors. The dramatic turnaround of fortunes for the company is now a very common tale of developers of services and software who contributed to the viral stardom of the number one social network, only to sink when Facebook made changes to the way third party apps can solicit and communicate with customers.

Entrepreneurs and investors are of the opinion that they are wary of building businesses that rely on Facebook because the social network tends to cuts off apps unpredictably and then suppresses their presence. Some people are also of the opinion that because of its power of making or breaking companies that are dependent on its one billion customer base, the social network could also face regulatory scrutiny. The director of developer’s products of Facebook, Douglas Purdy said that the company boosted traffic of those apps that proved to be popular and traffic was directed away from those that weren’t.

He added that around 90% spam complaints had been cut down by the social network in just last year. Purdy also asserted that they did not wish to be kings. It was left to the customers to decide what they want. A good developer would get traffic if they displayed the desired content. However, he did not elaborate on the company’s relationship with individual developers. Developers that support Facebook say that its right in prioritizing its user as they can abandon the social network if they aren’t pleased. 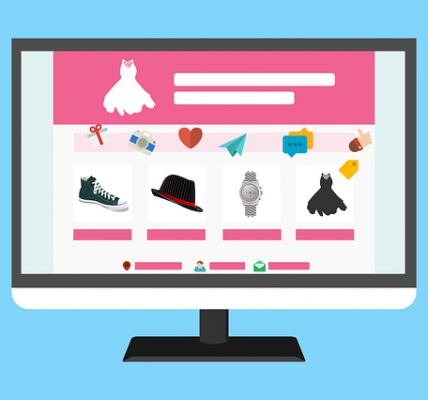 Why You Need to Get a NetSuite Consultant during Implementations 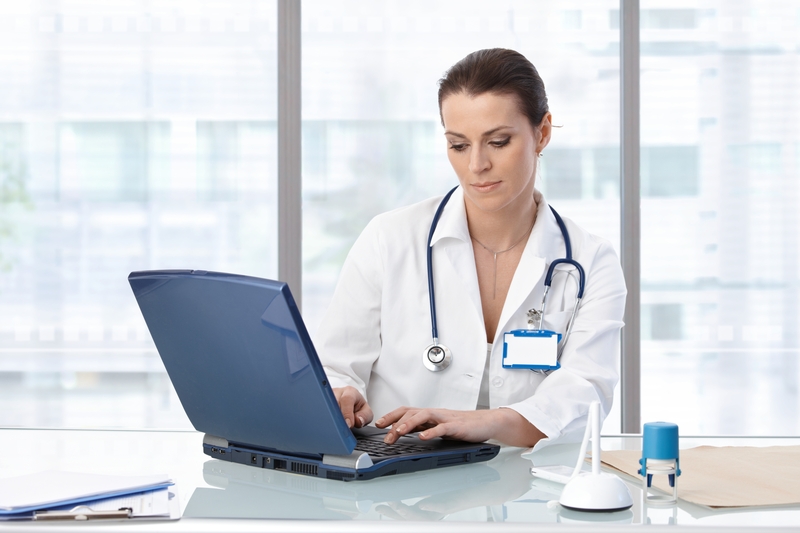 Spotify to Enter the Stock Market after Filing Papers