It was highly expected that Nokia is going to launch two other models of Lumia smartphones in coming future. Rumors had it that these smartphones are named as Nokia Lumia 720 and 520 and they will be launched in the forthcoming event of Mobile World Congress (MWC 2013). According to some recent news, it has also been reported that these two models have recently passed certifications from the Directorate Post & Telecommunication Indonesia. This organization is correspondent to FCC in Indonesia. These two models are also touted as the descendants of Nokia Lumia 710 and 510 correspondingly.

According to some legitimate sources, the Lumia 720 has a code name of ZEAL and its display will be 3.4” ClearBlack, 1GHz Dual-core processor with 8GB of internal memory and 512MB of RAM. There is a rear camera in this Smartphone that supports HSPA and have 6MegaPixels along with 2megapixels of frontal camera. This mobile will also support microSD slot. Thus far, these features are quite good for a Smartphone and you can easily perform your several tasks via this mobile.

On the other hand, Nokia Lumia 520 will have a 4” super sensitive screen, 1GHZ processor (dual core), 512 MB of RAM, 8 GB of built-in storage and a camera of 5megapixel. This Smartphone has a code name of FAME. It seems like both of these Smartphones are ready to blow the fans of Nokia.

It has also been reported that Nokia will also release its Lumia 620 in India in February. Recent stats have revealed that India is also becoming a great market for Nokia because Indians love the new style and features of latest Nokia Smartphones. Vipul Mehrotra, Director of Smart Devices, Nokia India has revealed that numeral “5” are the most highly appreciated and accepted mobile phones in India because of their economical nature and affordability.

Right now, Nokia Lumia 510 is still a hit in India and it is available at the rates of Rs. 9,999. So, there’s a slight hunch that Windows based smartphones will cost around 12,000 – 13,000 respectively. This shows that Indian nation is taking keen interest in these mobiles. No wonder Nokia is a brand that offers high quality mobiles with latest features along with heavy duty battery. So, what else do you need when a small Smartphone by Nokia such as Lumia 720 and 520 are going to be launched in few days?

These days, the trend of buying and selling smartphones from online stores is becoming high because people don’t want to waste their time by personally visiting such stores. Thus far, technology has become very vast and you can trust people online. But, there are certain threats that are not acceptable and you have to be cautious while dealing with them. Therefore, it is highly suggested that you should buy Nokia Lumia, Samsung and other brands from their respective online stores. This procedure will help you to stay away from frauds and online money thefts. 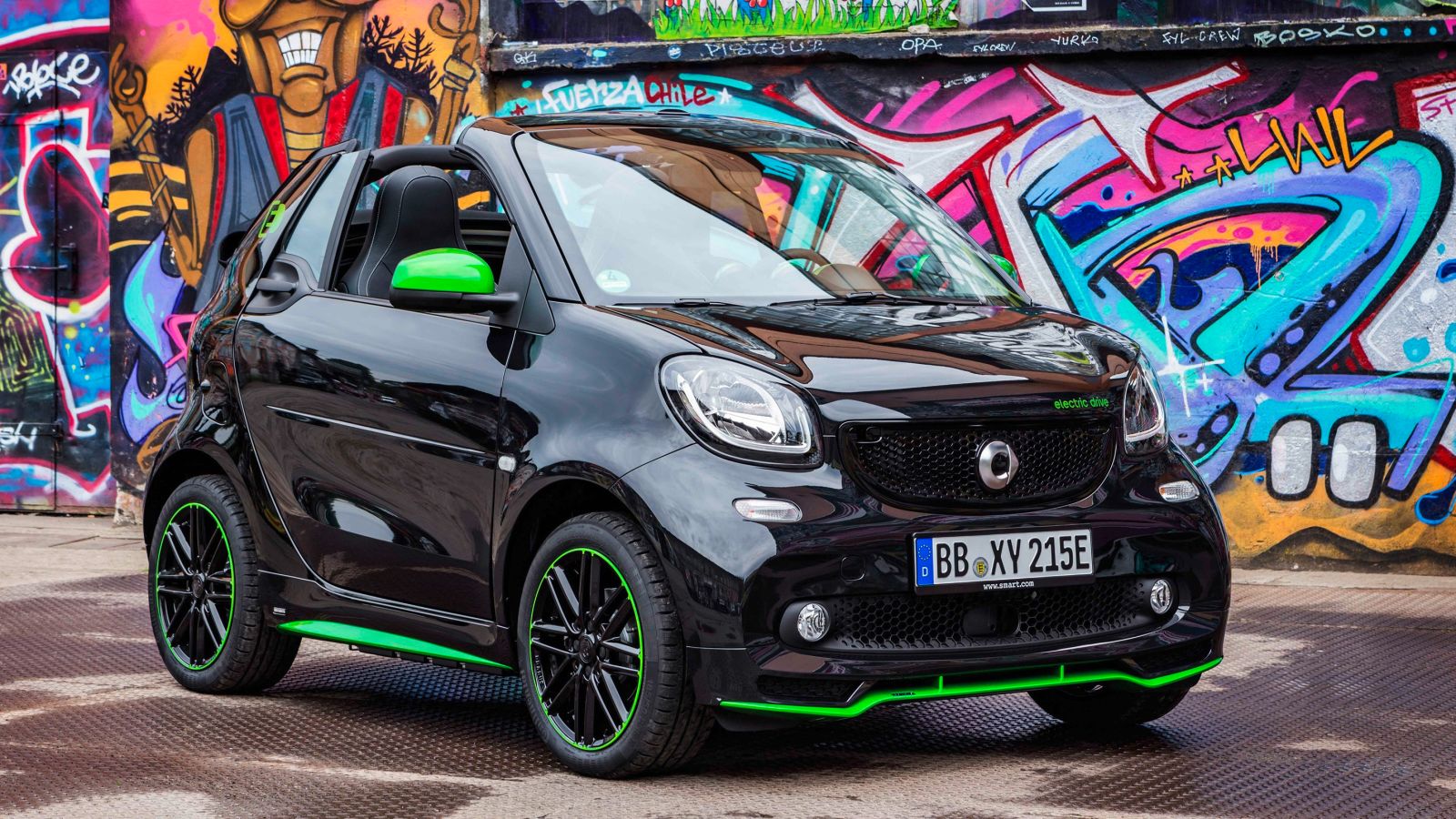 10 Ways to Hack-Proof Your Smart Cars