For those who prefer console to PC gaming, user experiences have changed considerably over the past 15 years. While, of course, there’s not one sole reason being this alteration, it can be somewhat attributed to the release of both the PlayStation 3 and Xbox 360.

Fundamentally, the consoles proved to the catalyst behind the multiplayer gaming revolution, adjusting pre-existing gaming habits from prior devices. So, let’s consider why online gaming has become more integral to the market than single-player experiences.

According to a report by IGN, the PS2 has long reigned as the best-selling video game console of all time. The statistics reveal that the now 20-year-old console has amassed 159 million sales since its release. In comparison, www.ign.com shows the Sony console as outselling the PS4 by 53 million units. At the time of its production, functionality was a big selling point to the PS2. Since achieving record-breaking sales figures, many have pointed to the console’s DVD-playing ability as being central to its success, marketing it as both a games console and home theater. 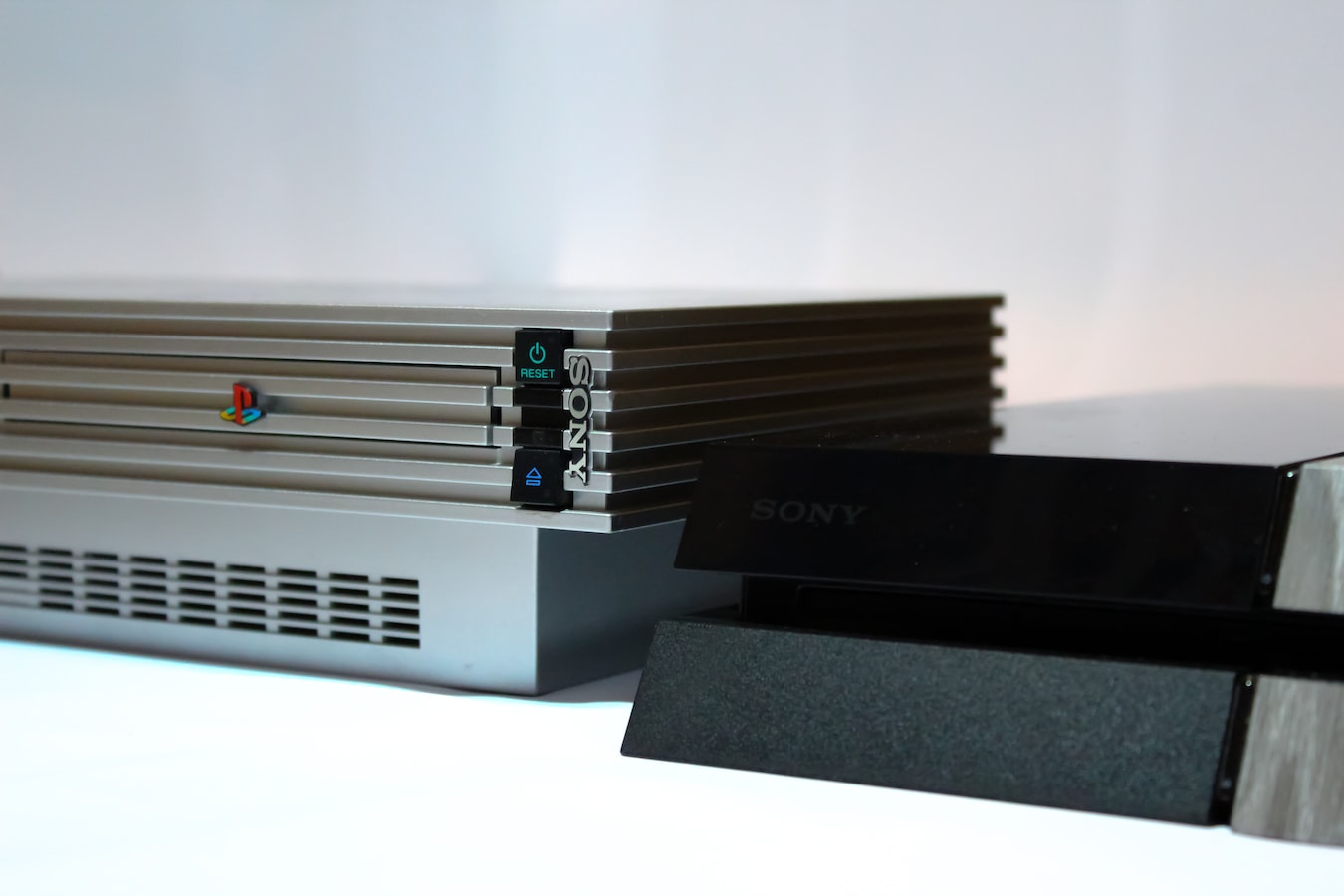 Although the system had network compatibility, the console’s best-selling titles illustrate that multiplayer gaming wasn’t central to gaming habits. On the console, no game enjoyed more success than Grand Theft Auto: San Andreas, which sold 17.33 million copies, as per www.techidence.com. Interestingly, the Rockstar development didn’t include an online mode. Although it did feature a multiplayer style that displayed both users on one screen, it’s indicative of how well-loved immersive, single-player titles were throughout the early 2000s.

As time has gone on, PlayStation Network has reached new, unprecedented heights. Push Square report that, as of January 2020, PSN had surpassed over one million monthly users. The statistics surrounding the Xbox One are also very similar, with an article by VG 24/7 stating that there are 90 million Xbox Live users each month.

Is Online Gaming Here to Stay?

Given the direction that the gaming industry has gone in, it doesn’t seem ill-advised to suggest that the single-player, story-telling phase has already peaked. While titles like Grand Theft Auto V have an in-depth, immersive storyline in its offline mode, the inclusion of an online alternative showcases how multiplayer gaming has now become the sector’s sought-after feature.

Unlike during the PS2 or Xbox first generation era, network gaming has since become far more accessible to modern-day gamers. Because of the increase in multiplayer opportunities, users are now able to play with their friends across a wide array of different genres, from first-person shooters to racing games. Importantly, this social element is another factor behind the belief that online gaming will retain its popularity over the coming years. 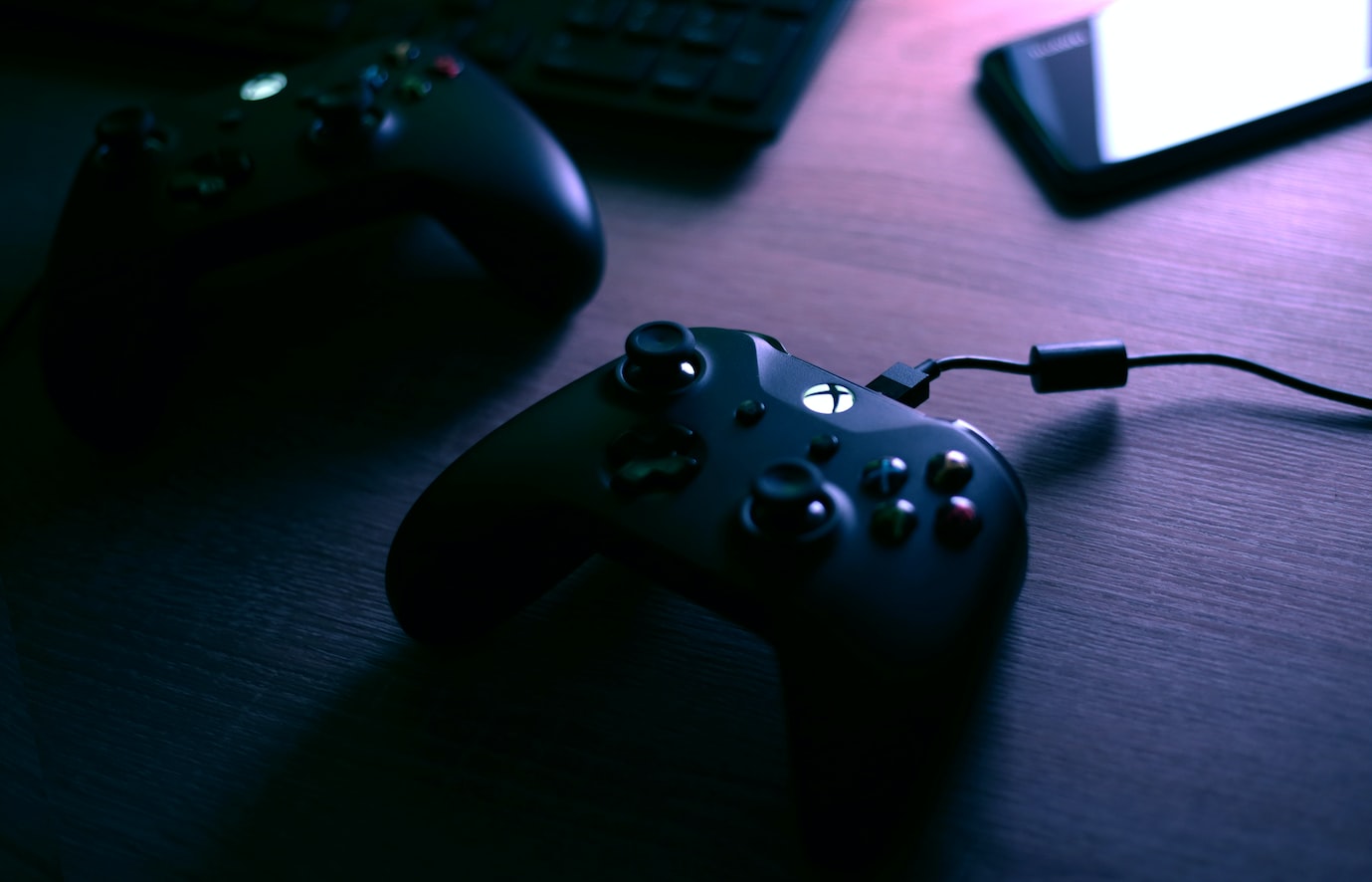 Furthermore, this alteration has presented gamers with more choice. As well as online gaming on traditional consoles, the diversity of the market has seen the emergence of alternative genres and platforms. This is perhaps most evident by online casino gaming. The market’s digital expansion provides a convenient route to the latest casino games and operator bonuses, as a full list of offers can be found at bonusfinder.com. Interestingly, the appeal of this sector illustrates user desires to explore the most up-to-date offerings over a network connection.

Gaming in an Online-Centered Era

Because of the technical nature of the gaming industry, predicting future player habits is a problematic task. However, the last 15 years illustrate that online features are at the very heart of forward-thinking developments. In turn, although single-player modes will continue to exist, their popularity has undoubtedly been surpassed by multiplayer alternatives.

Understanding the Concept of Bitcoin Mining