Nobody likes dealing with car problems, especially when an issue is affecting performance in a way that’s impossible to ignore. When you notice your car starts shaking as it picks up in speed, you might be thinking the worst about what it could be. Fortunately, many times the vibration stems from something that doesn’t necessarily spell the end of your vehicle. With that said, here are the 4 most common kinds of problems that cause shaking and vibrations during acceleration:

Running over a large bump, curb, or pothole can throw your alignment out of whack, and even if that doesn’t happen, your wheels will eventually need to be realigned every 10,000 miles or so. Parking on an uneven surface for an extended period of time without moving the vehicle can also cause alignment issues. When the wheels aren’t properly aligned the vehicle’s weight is unevenly distributed, so the smoothness of the ride is noticeably affected. Luckily, Walmart wheel alignment services are cheap and readily available almost everywhere.

If you notice that your car starts up and drives fine for a bit and then starts to shake or vibrate after driving it for a while, the cause of the movement could be coming from the engine compartment. Worn out spark plugs or another component of the ignition system could be keeping the cylinders from firing properly, which would cause shaking to occur when a cylinder misfires. It could also be due to insufficient air intake or a problem with the amount of fuel being pumped into the engine from the gas tank. Top areas to check would be spark plugs, air filter, and fuel pressure.

3. Damaged or Bent Axle or Driveshaft

If the vehicle has had even a minor collision in the past, it may have a bent or damaged axle, which would cause a rough ride as you get up into higher speeds. A bent driveshaft or worn out driveshaft boots can also be the root of the problem, so those are worth inspecting during your investigation.

If your brake calipers or other components are worn out or loose, they could be rubbing against your wheels and causing that annoying vibration. Typically if it’s the brakes, it will occur while slowing down, but loose components can also rattle against other parts when the vehicle approaches higher speeds, particularly if there are other alignment, axle, driveshaft, or engine problems present as well.

Can You Fix It Yourself?

Aside from changing the brakes and tires, the first three issues might be better left to a mechanic or auto service shop. Wheel alignment requires precision and diagnosing/repairing an engine is not for the novice DIYer. Likewise, replacing an axle or driveshaft can be a difficult job for someone who doesn’t have a lift or high standing ramps to gain adequate access under the vehicle. The good news is that it’s perfectly possible to diagnose these issues independently, which is usually the best approach. By finding the problem yourself, you can at least be sure that you’re not being overcharged for unnecessary work, and you’ll be in a better position to get an accurate quote for the job as opposed to taking it to a shop and paying for diagnostics before receiving a quote on the actual repair itself. 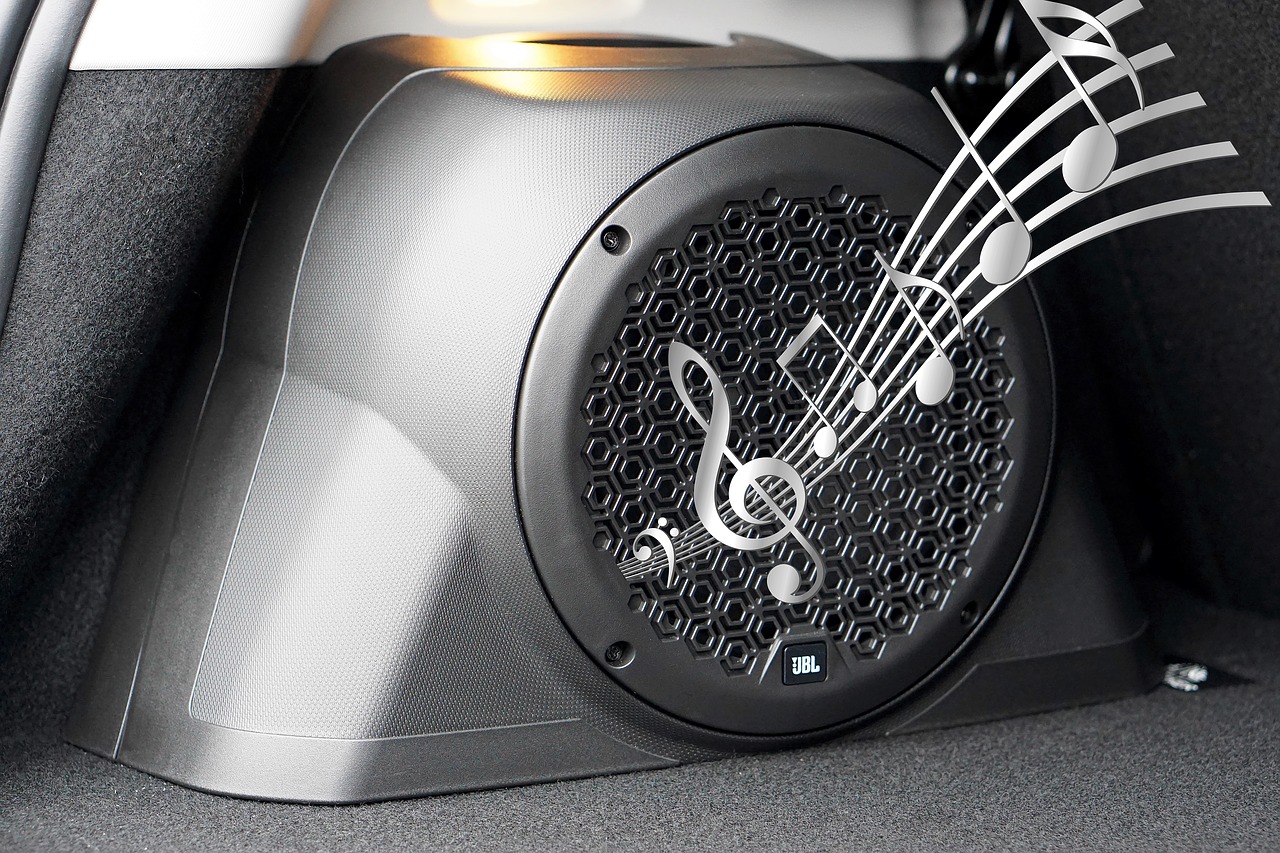 6 Awesome Car Speakers You Can Find This Year 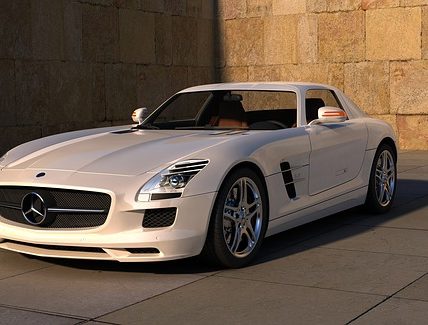 Guide to the Most Useful Tech to Add to Your Vehicle