Technology is wonderful. It drives so many industries forward and is continuously evolving to deliver better and better results. The auto industry is perhaps one of the leaders when it comes to using cutting edge technology.

You can see the use of this technology right from the time that the first car was ever invented! And today, car makers are embracing fascinating technology such as the following:

So, what lies ahead?

Customers are demanding eco-friendly cars and manufacturers are taking this demand very seriously. Brands like Daimler, Audi and Volvo are just some of them who are focusing on:

Speaking of going green, a used Volkswagen Golf is a great car. Especially if you look for its electric versions.

Cars are going to come installed with all kinds of technology to make them ‘hot spots’ in the true sense of the term. And if your car does not have such apps and Wi-Fi, you can go in for other providers. It is interesting that this feature translates into some makers offering remote shutdown services too. Imagine your car getting stolen. Would you not like to touch a few buttons on your laptop or your smartphone and shut down the car and locate it too.

Doing away with humans!

The car tech of the future will certainly see the rise and rise of autonomous vehicles. Self-driven cars are making huge promises in areas like:

There are quite a few models on the road today but areas such as legislation and roadway management will make this technology a big thing in the coming years.

Cars will have the ability to talk to each other. Well, not literally but figuratively for sure. Imagine a situation where the car ahead of you applies brakes very suddenly because of something in front. Now, you may not be able to see this obstacle but your car can sense the need for collision avoidance even before you do. Technologies such as SONAR and LIDAR (SOund Navigation And Ranging & Light Detection And Ranging respectively) are helping cars become smarter.

Electric cars are gearing up to a huge thing. This is apparent in the fact that budget cars and luxury cars are both jumping on to this bandwagon. Hybrid is no longer just a combination of conventional fuel and battery power. You will also have solar power, bio-fuels and electricity helping reduce dependence on fossil fuels. Nearly every car maker today has an electric and hybrid variant of models and this is just the beginning of the growing adoption of this technology.

An interesting thought is that it is not just cars that will see massive change. Roadways in the future will also support autonomous cars and even help electric cars charge themselves as they drive along. 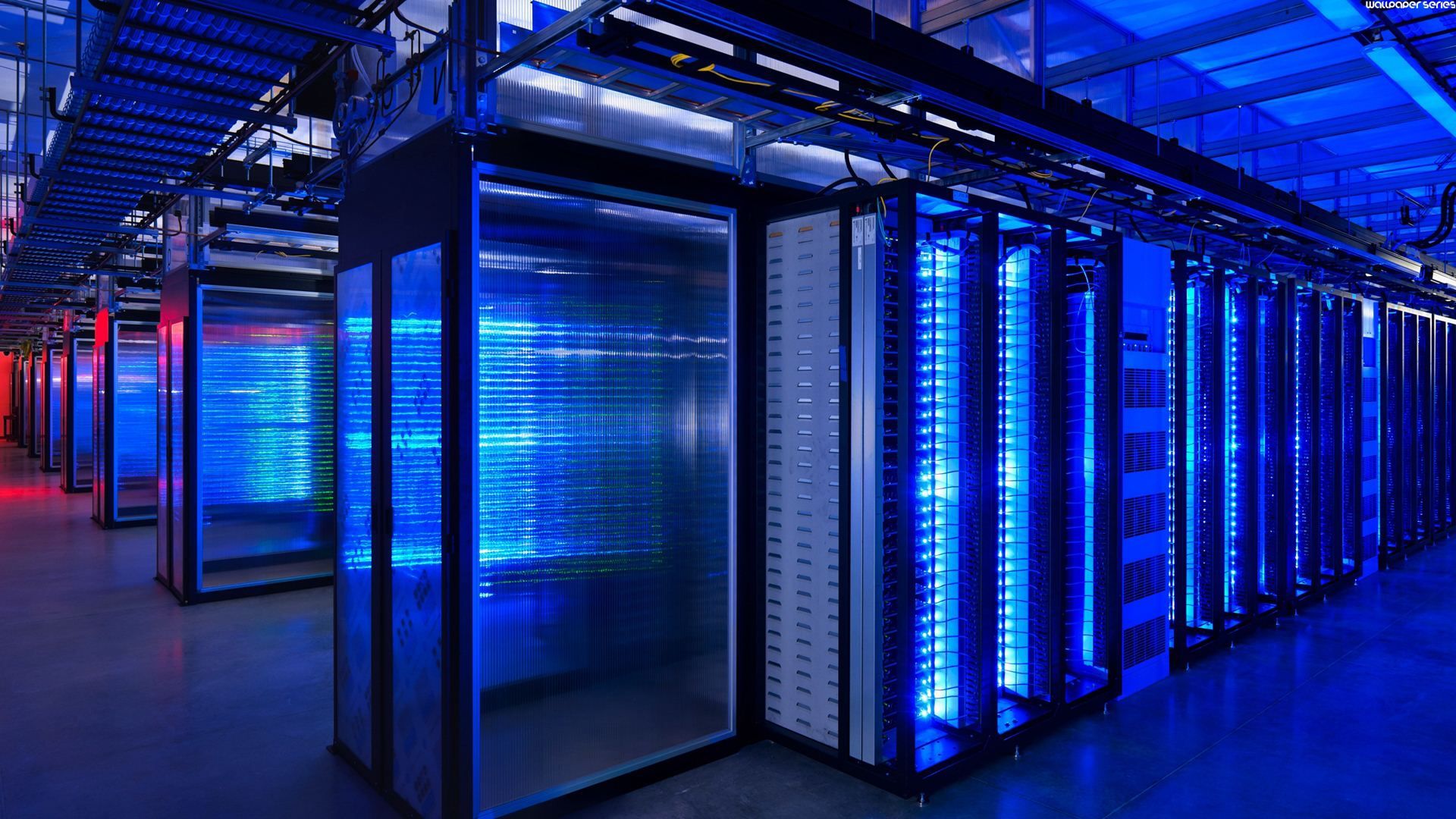 How to Choose a Server for Your Enterprise? 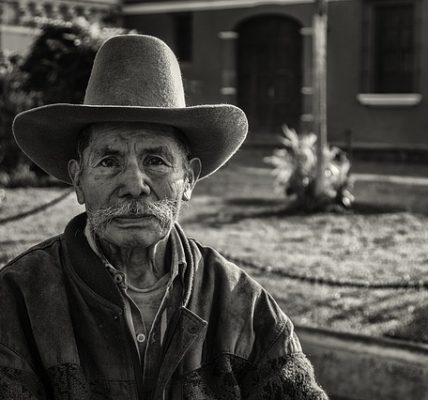