Most Interesting Facts About Mobile Phones 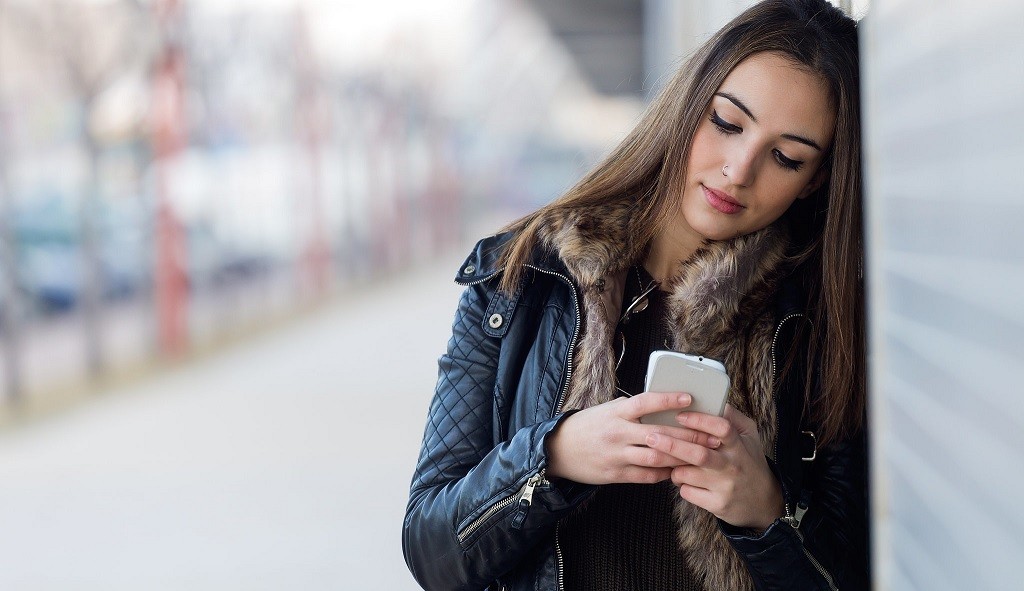 In the past several decades, the world of technology has constantly been developing and expanding. Many different branches have had their bloom – from space discoveries to consumer electronics. We have to admit that many of the electronic devices and equipment that can be bought on the market has a pretty good use in our everyday lives.

Making Our Life Easier With Electronics

Kitchen appliances enable us to make meals in a cost effective and time efficient manner; computers and tablets enable us to be more productive when it comes to our professional work and business. But, one piece of technology that we use on a daily basis is just something that we can’t go without. Thirty years ago, our only connection with our friends and family was a telephone and a land line. And now we cannot even imagine going from one room to another without our mobile phone, let alone leave the house without it.

First hand held mobile phone was created at Motorola in the early 70s. It was a wireless cellular device that weighed around 2 pounds and was called Simon. Right about that time, Motorola executive and researcher Martin Cooper made a first phone call using this rather awkward device, compared to today’s mobile phones.

From that year on, mobile devices had their evolution. At first, we could only use this smart device for calls and text messages. As the time went by, and mobile technology started to take its rightful place in a technological world, devices became more advanced and with more features. In November 2000, Japanese company Sharp created the first camera mobile phone. The Japanese didn’t stop there, they also made their mobile phones waterproof, so they could be used in a shower. All these phones were used for breaking ground for the mobile phones we use today.

Along with the evolution of mobile phones we started developing a special kind of addiction to these smart devices. It’s a two way street actually – as much as they help us in our everyday lives they are a cause of some pretty bizarre phenomenons. Did you know that on average every person unlocks their phone for about 110 times per day? Just to see if they have some new notifications or to check the time. We are so used to having it around and being able to connect with the world whenever we want, but when we even think about losing signal or leaving the house without our phones we suffer from nomophobia.

These are just some of the facts that can also be found on the infographic created by the creative team at MyTrendyPhone. Take a look at the rest of the facts and if you know anything else, let me know in the comments. Enjoy. 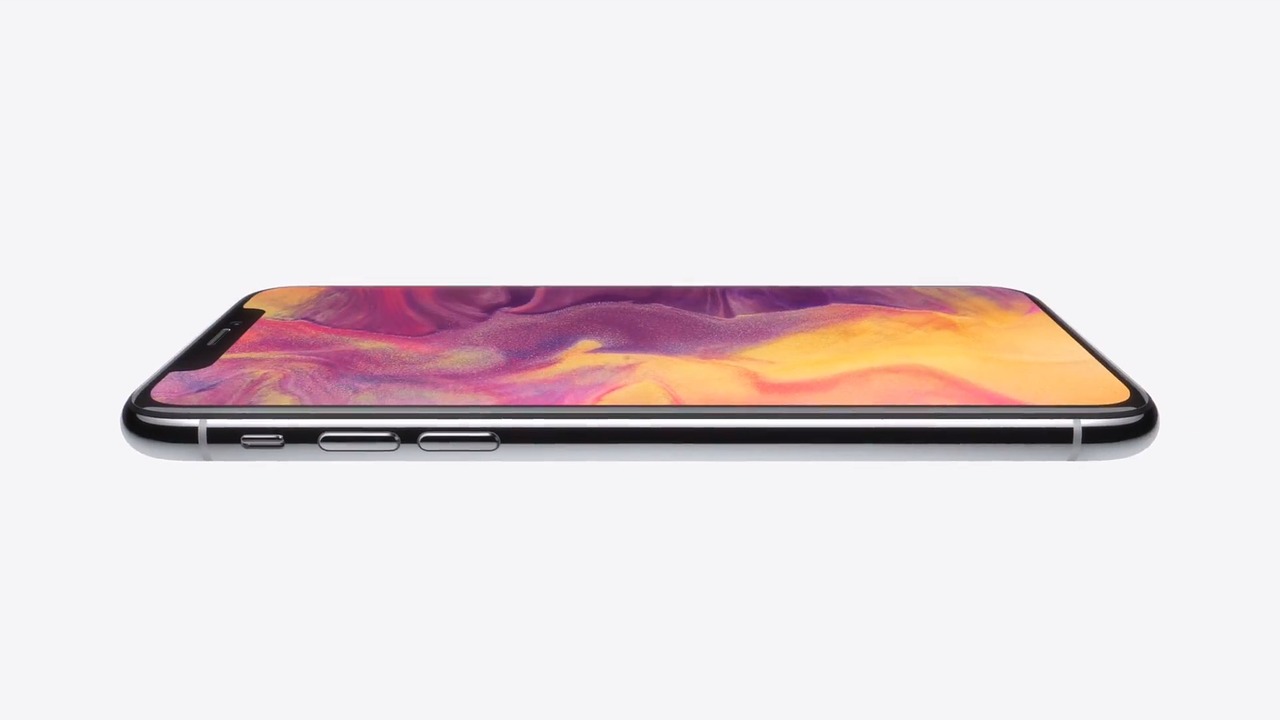 iPhone X Review: A Phone of the Future 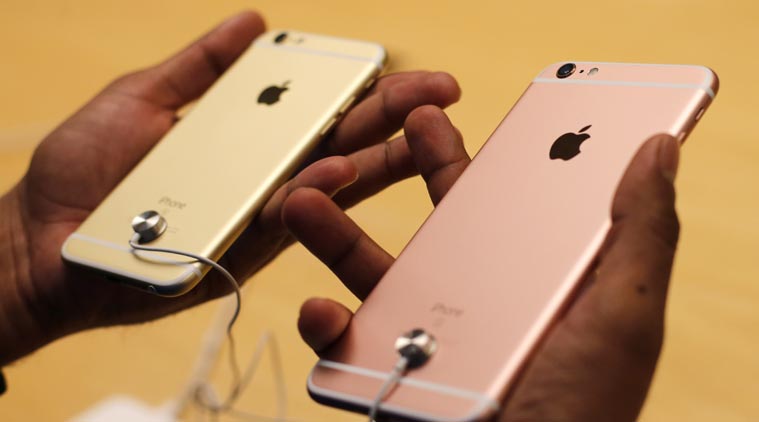