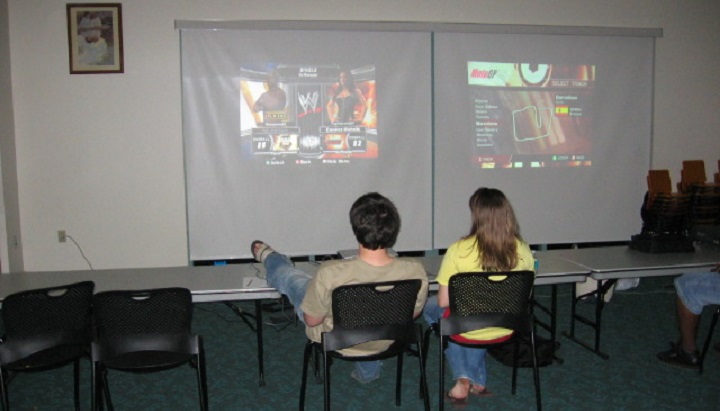 The Prerequisites for Becoming a Game Programmer

For young game players, the career of a game programmer is nothing short of glamorous because they don’t just have access to the newest games, but can also earn some serious dough from game licensing. Nonetheless, it is necessary to bear in mind that there are numerous challenges that game programmers have to deal with throughout their careers including the ever changing program language, competition from new graduates and job uncertainty. Every game programmer has to possess the skills for completing programming edits, dealing with creative conflicts in every project and running game tests.

Some of the prerequisites that have to be fulfilled before becoming a game programmer are highlighted below:

By pursuing education in high school, aspiring game programmers can learn algebra, software architecture and C++. Associates degrees are offered by technical and community colleges in computer programming, which have an emphasis in game development. Some institutes teach their students computer science, math and other skills for game programming. Students who have taken computer science courses of advanced levels an test their skills by working as IT interns with game developers and local businesses.

The standard programming language used for games is C++, which is favored by game studios and software publishers because it comprises of a full menu of debugging and editing tools and also the capacity of dealing with complex relationships. However, a game programmer should not depend on just C++ throughout their career as different protocols may be used by small developers. Programmers who are familiar with simple languages like Java and C will be able to find work anywhere in the gaming industry.

The past, present and future of the whole gaming industry should be known and understood by a prospecting game programmer. They can demonstrate their analytical skills by discussing the games that can technically work well with PlayStation, Xbox and Nintendo and also some outdated gaming systems like Saga Genesis. The skill to critique current video and computer games based on complexity, play speed and narrative development can be beneficial in an interview. Video game conventions and conferences are an excellent place for understanding where video games are moving in the future.

Programming magazines can allow game programmers to stay in touch with the heartbeat of the entire industry. Magazines are published on a monthly basis and offers advice on testing, programming and promotion of video games to game developers. There are also websites that can give you more immediate advice along with instant feedback from users who have played the game. Conferences such as the Game Developers Conference can also be attended by a game programmer for witnessing tools and developments in programming in person.

Lots of game programmers start their careers as contract developers, freelancers and other temporary positions. Your career as a game programmer isn’t just dependent on your knowledge of the programming language, but also independence and initiative as it allows you to hone your crafts and skills.