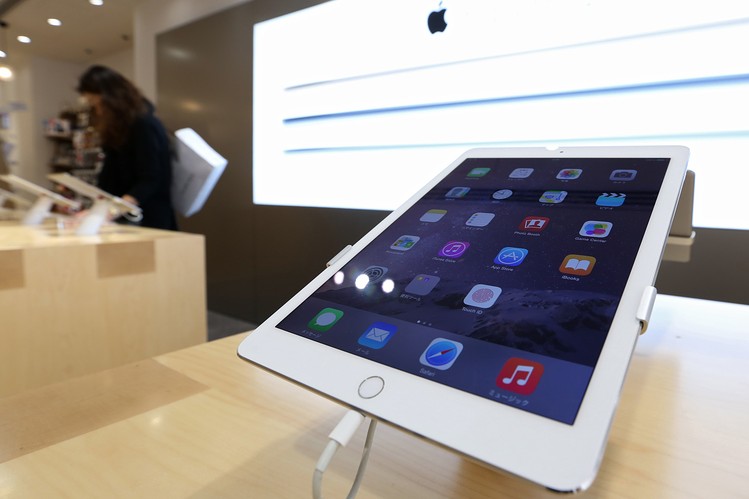 The new slogan of Apple Inc. should be ‘Strike while the iron is hot’. The tech giant, which has a huge hoard of cash is in the middle of taking advantage of debt markets. Last week, it sold bonds that were valued at nearly $6.5 billion. Now, the company is considering another offer of bonds, one that’s been denominated in Swiss Francs. This is the third year when the company has used bonds for raising a significant sum of money ostensibly for funding its capital-return program, which is basically a combination of share buybacks and dividends. The lure of Swiss Francs for Apple Inc. is quite obvious.

The yields of the Swiss government are negative for as long as 2027, which means that a 10-year government bond will yield about negative 0.09%. The high credit ratings and strong brand of the iPhone maker will make it a very attractive investment for investors who are starving for yield and have Swiss currency available, which they can put to work. In this way, any funding raised by Apple Inc. would be ultra-cheap. However, the company doesn’t really need to pinch pennies. As of December 2014, the cash pile of the technology giant had increased to $178 billion and the major boost came through a quarter of blowout sales of the new iPhones.

But, the reason the Cupertino, California-based firm has chosen to use debt for financing its capital return program is because 89% of the company’s cash is outside the US. The stock price of the firm has been on a rampage. In the last 12 months, there was a 60% increase. However, the bond investors of the company haven’t had a smooth ride always. In 2013, the company issued its first 30-year bonds priced at $3 million. Buyers of this bond had to deal with a 20% fall in its price within four months of issuance as the firm’s spread widened and an increase was reported in Treasury yields.

Since then, prices have recovered, primarily because of a large rally in Treasurys. Nonetheless, since May of 2014, there has been a widening gap between Apple’s 30 year yields and other comparable ones. Because yields of government bonds have reached historic lows, the US issuers have become increasingly attracted to the European markets. Last year, the iPhone maker had managed to raise $3.2 billion of bonds denominated in Euro as the yields at that time had been record low.

Currently, the timing is actually good for the tech giant. It just reported a stellar quarter and is on the brink of introducing a new product category with the Apple Watch. The cash pile of the company is a source of comfort for long-term bondholders and they are also betting that it is possible for the technology firm to maintain its pace of innovation. However, the yields are quite low and for long-term investors, the bets could still go sour if there are any unanticipated changes in the market or the company loses out to the competition.