Shares of Nintendo Fall As Firm Sticks to Consoles

On Thursday, shares of Nintendo took a nosedive and fell 3% as it was announced by the struggling Japanese videogames giant that despite the slumping sales of its Wii U consoles, the company had still decided to stick to its hard-hit console business. The embattled stock saw some wild moves on the particular day as the stock had jumped for more than 7% and then had taken a nosedive after a little break. This occurred after it was declared by the company that they would be cutting the pay of its president and implementing a share buyback plan as the earnings had also seen a dive.

Satoru Iwata, president of the company, stated that the Japanese firm had no intention of giving up on its console centric business even though the cheap, downloadable games for mobile phones and tablets have posed a rising threat for their games. Some hard questions have been thrown Nintendo’s way because of the longtime refusal of the company to license some of its popular and iconic brands such as Donkey Kong, Super Mario etc. and its stand against jumping into the business of digital games. The president said that the company’s strength was integrating hardware and software.

He also added that the Japanese firm does not have enough weight for making a splash in the super-competitive digital games sector. According to him, the size of the business does not give them enough strength to indulge in this sector. However, the company did have the intention of loosening its licensing policy a little for the promotion of some of its iconic characters on smartphones, tablets and other mobile devices. Mr. Iwata said that the company had been negative about the licensing business in the past, but they would be changing the policy and would look for a possible business partner in order to be proactive.

Shareholders were not impressed with the vague outline provided by the company that also included the possibility of entering the highly lucrative healthcare market. Analysts said that something new had been expected by the public that would be related to the smartphone business, but the announcements had only disappointed the market. The president had announced that in order to cope with the downturn of the company, he would be drawing a reduced salary for about five months and his comments came only a week after investors were shocked when the Kyoto-based company announced that they just might slip again into the red in the year ended in March.

Wii U sales forecast had also been slashed because of the lower-than-expected holiday demand for the console. The system’s limited selection of games has been criticized by the analysts as rivals Microsoft and Sony enjoy robust demand for their consoles Xbox One and PlayStation 4 respectively, even as they are battling the rising trend towards mobile games. The company will buy back 8% of its outstanding shares because its revenue fell in the nine months ended in December and as it made an operating loss. 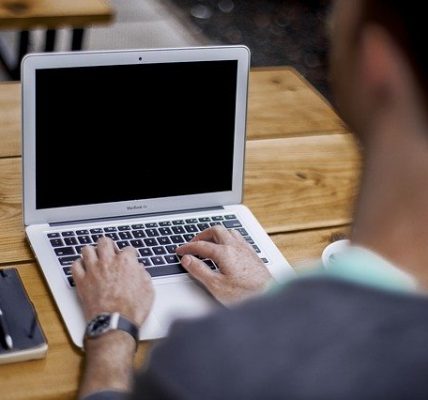