Fourth quarter sales were posted by Google Inc. that topped Google’s revenue estimates because retailers seemed to have spent more on advertising during the holiday season in order to take advantage of the lower ad prices. Excluding the sales that were passed onto the partner sites, revenue saw an increase by 11% and amounted to $13.6 billion. Profit, on the other hand, was calculated to be about $12.01 per share after certain items were excluded. On average, sales of $13.4 billion and also a profit of $12.4 billion had been projected by analysts as per the estimates that had been compiled by Bloomberg.

Larry Page, the chief executive officer of the company seems to be fine-tuning the company’s strategy regarding mobile phones. It seems that the company has decided to exit smartphone manufacturing and its Motorola handset unit, which made an operating loss of about $384 million, was sold to Lenovo for a total of $2.91 billion. While less money is made through ads on mobile phones as compared to those on desktop computers, the internet search giant was still able to generate income from retailers that were targeting online shoppers. The e-commerce sales saw a 15% increase and reached $61.8 billion during the holiday season.

Analysts said that the holiday season had been very strong and there is no doubt that Google would have benefitted from it. Nevertheless, the quarterly results of the company had been affected by the declining revenue of its mobile unit. In 2012, the Mountain View, California-based company had purchased Motorola mobile unit for a cost of $12.4 billion and had entered the smartphone market to compete directly with Samsung Electronics, which is also its hardware partner. The revenue of the mobile unit fell by 18% to a total of $1.24 billion.

Nevertheless, even though the search provider has chosen to sell Motorola, that doesn’t mean that, it has stopped investing. Earlier this month, the company had announced that it was spending about $3.2 billion in cash for purchasing he digital thermostat maker called Nest Labs Inc. Earlier this week, the company also announced that with $58.7 billion cash left over in the last quarter, the company was also purchasing DeepMind Technologies Ltd., an artificial intelligence company. apart from that, the other revenue of the company, one that concerns its hardware like Chromecast and the mobile Play Store saw an increase of 99% from a year ago when it had been $1.65 billion.

As far as the core business of the company is concerned, the ad prices fell by 11% in the fourth quarter as compared to a decline of 8% in the previous period. At the same time, there was a 31% increase in the volume of clicks as compared to the previous increase of 26%. Analysts have said that the declining ad prices indicate that the company has work to do on mobile. Perhaps, this is the reason why the company is upgrading its sales features. It is introducing different advertising campaigns and is benefiting from its leadership in online advertising. 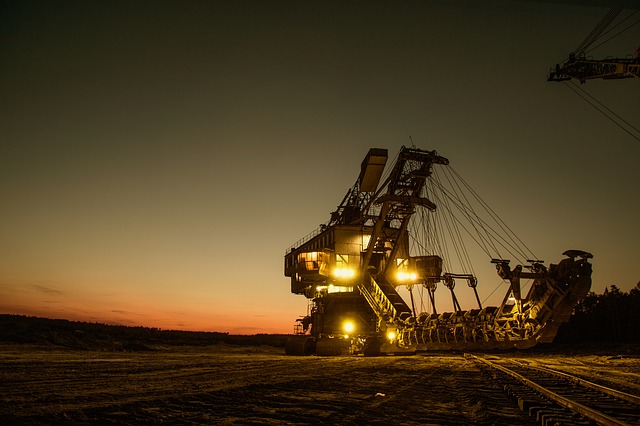 12 Ways to Save Money on Technology 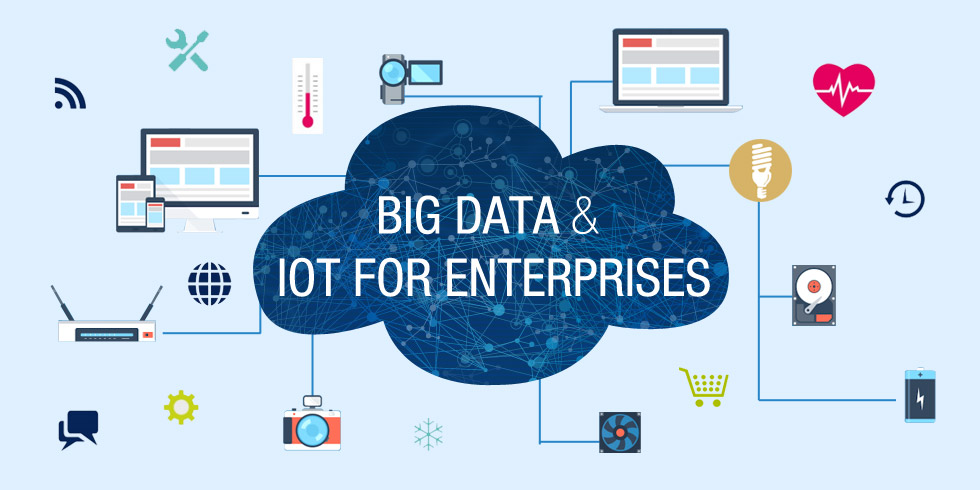