Upcoming Google Update and How It Will Impact SEO

The New Year has kicked off and that too with a confirmed update from Google. However, initially the change was believed to be for Penguin or Panda, but as it turns out, the Google update is actually concerned with Google’s core ranking. The details and impact of the update are outlined below:

Background of the Google Update

A Penguin update had been expected in the beginning of 2016 and this is where the initial analyses were focused from the 9/10 January weekend. On a global scale, the change in Google rankings was considerable and these conclusions were made by numerous services that specialize in measuring the changes occurring in Google search results. Apart from that, various Google employees including Gary Illyes and John Mueller also confirmed that the turbulence in rankings was indeed due to updates made by Google, but wasn’t the expected Penguin update. Instead, the core ranking algorithm was updated.

Analysis of the Change

Fresh research data was obtained to do a full analysis of the changes made in Google’s search results. The flagship indicator used for online performance was SEO visibility and there were massive changes seen in this regard amongst the top 100 websites. Almost 50% websites that now fall under the category of winners and losers are different after the update. This is true for both mobile SERPs and also for desktop. The patterns of the update are discussed here:

There had been volatile changes in search results after the 2015 Phantom III update and the same volatility was exhibited in the changes made due to the current update. There have been heavy losses in terms of visibility, especially in the USA publisher websites, which boast pieces of content that rank with brand entities and keywords. In contrast, there have been considerable rank upgrades for brands. Nevertheless, this trend isn’t that evident in other international markets, which could be an indication that the update hasn’t been globally rolled out as yet.

Keeping the publisher website as examples, it is apparent that classic print publishers are the most loser domains probably due to older content pieces. In comparison, the publishers boasting holistic or current content have benefitted from corresponding gains after this Google update. The top winners boasted content that was a combination of audio, video and text and provided comprehensive and detailed information about topics. In summary, it was evident that content quality was a major decisive factor of search engine rankings in this update.

As far as SEO is concerned, one of the most surprising winners of this update are educational games. It is difficult to explain this boost from the perspective of classical SEO, but the only clear reason behind this boost in ranking is due to user intent. Basically, these websites have been successful in fulfilling the user intent i.e. what the user is after. These pages don’t have a lot of content, but this could also have a downside. Each page ranking will be only for a couple of keywords due to lack of content. Regardless, the conclusion that can be drawn is that the winners are those websites which have long form and high quality content pieces covering a topic in detail. But, the rankings aren’t solely decided on the basis of the sheer amount of content; the question is whether the content fulfills user intention and is relevant.

Apart from this, there are some categories and domains that have been completely de-indexed. This was probably done manually and the changes will become evident in the next few weeks as the update is implemented globally.

These were the updates that have already been rolled out, but another is already on its way and it pertains to Google Chrome. A new data compression algorithm is being introduced, which will enable websites to load quicker than before. Users of Google Chrome can expect to see an improvement in performance as new technology will be rolled out by the company in the near future that will definitely speed up the loading time of webpages. Brotli, the latest compression algorithm introduced by Google, is most likely to be launched in the next stable release for Google Chrome.

The revelation was made by Ilya Grigorik, web performance engineer at Google via a post on Google+. Brotli had first been discussed by Google in September of last year, but no details had been provided regarding the timings of the update. The current compression algorithm named Zopfli will be outperformed by Brotli between 20% and 26% as far as efficiency is concerned. Due to this smaller and compressed size, the websites will be able to load faster. There will also be other benefits to those who use Google Chrome on mobile devices such as reduced battery usage and lower data transfer fees.

The process of data compression is focused on minimizing data so that it becomes easier to transfer and takes up less space. When it is compressed more densely, data is able to travel quickly along the internet and doesn’t use up a lot of resources. Brotli has been open sourced by Google, which means that other technology companies will also be able to incorporate this algorithm in their browsers. A software engineer working on Google’s compression team, Zoltan Szabadka said in September that they hoped other browsers would also support this format in the future.

Previously, Patrick McManus of Mozilla had said that Brotli would also be supported by Firefox, but he hadn’t confirmed as to when a consumer release would be launched. This is yet another indicator that Google wishes to reduce the amount of waiting required on the part of users for the web page to load. A new project had been introduced in the previous year by Google called Accelerated Mobile Pages, which is a new way of presenting news articles in search engine results for mobile and allows them to load quicker than before to make it less painful for users. 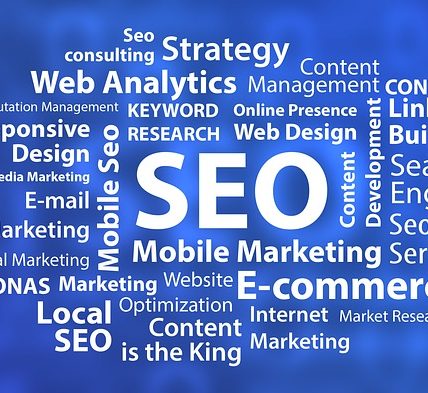 Keyword Research Mistakes That Can Sink Your SEO 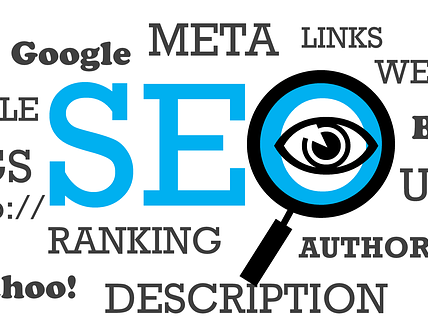 Why Your Website Will Benefit from a Monthly SEO Package