Online shopping reached a single day record as Cyber Monday sales surged and Ebay Inc. and Amazon.com Inc. siphoned consumers away from brick and mortar stores. In comparison to 2012, online sales showed an increase of 21%, as stated by International Business Machines Corp (IBM). The most benefit was reaped by retailers who cater to tablet and smartphone users as 32% of the site visits were contributed by mobile traffic. This is a 45% increase when compared with last year statistics. On an otherwise tepid and slow holiday season, e-commerce turned out to be the only bright spot while there was the first decline in the Black-Friday weekend since 2009.

Nonetheless, the National Retail Foundation has shown that although internet sales will climb about 15%, which is three times faster as compared to retail growth, they still contribute only about 14% to the total. According to analysts, the results that have been seen so far are very strong from the perspective of e-commerce especially as opposed to brick and mortar stores. They also added that this was the first holiday season in which mobile was really leaving its mark on overall retail sales, whether from a tablet or smartphone.

On Black Friday, the online spending had shown an increase of about 15% and reached a total of $1.2 billion. However, there was a 2.9% decline in total purchases leaving them at $57.4 billion because of the in-store slump during the four days starting from Thanksgiving holiday on November 28th. Declining investor optimism regarding the US holiday sales was reinforced by these results. It is predicted that internet sales will rise to about $82 billion in the holiday season, which is about three times faster as opposed to the total retail growth of about 3.9%, bringing it to $602.1 billion.

As per the data provided by IBM in regard to sales, more than 17% of the online purchases were driven by mobile devices on Cyber Monday. Online retailers are catering to the worldwide customers by offering them immense discount coupons related to their preferred products and services. Consumers were lured by Amazon by offering them 65% discounts on cashmere for both men and women or 46% off on a Canon digital camera and half prices charged Mattel and Fisher-Price products. Similar discount offers were provided by Ebay, which is based in San Jose, California such as more than 80% discount on diamond studs.

The same trend was followed by physical stores that also have websites such as Madewell was offering 25% off on all merchandise and was also providing free shipping as part of the deal. According to the statistics, when compared with last year, Amazon has reported a 47% increase in sales while Ebay has benefitted from a 21% boost in its sales. Ebay has stated that Cyber Monday turned out to the biggest shopping day of the entire season. For US retailers, Cyber Monday has always been the biggest shopping day of the year where stores lose share while web retailers gain them. 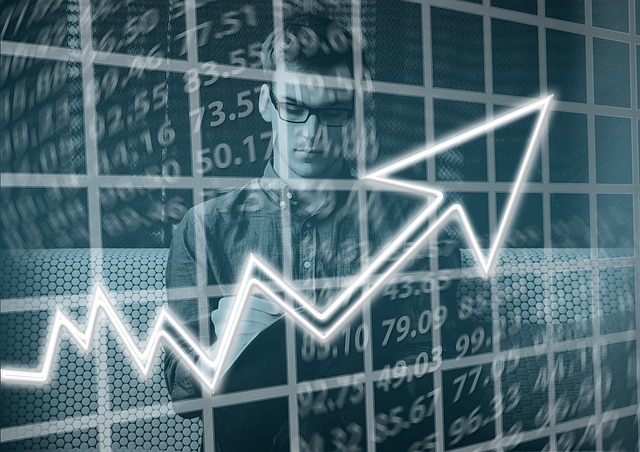